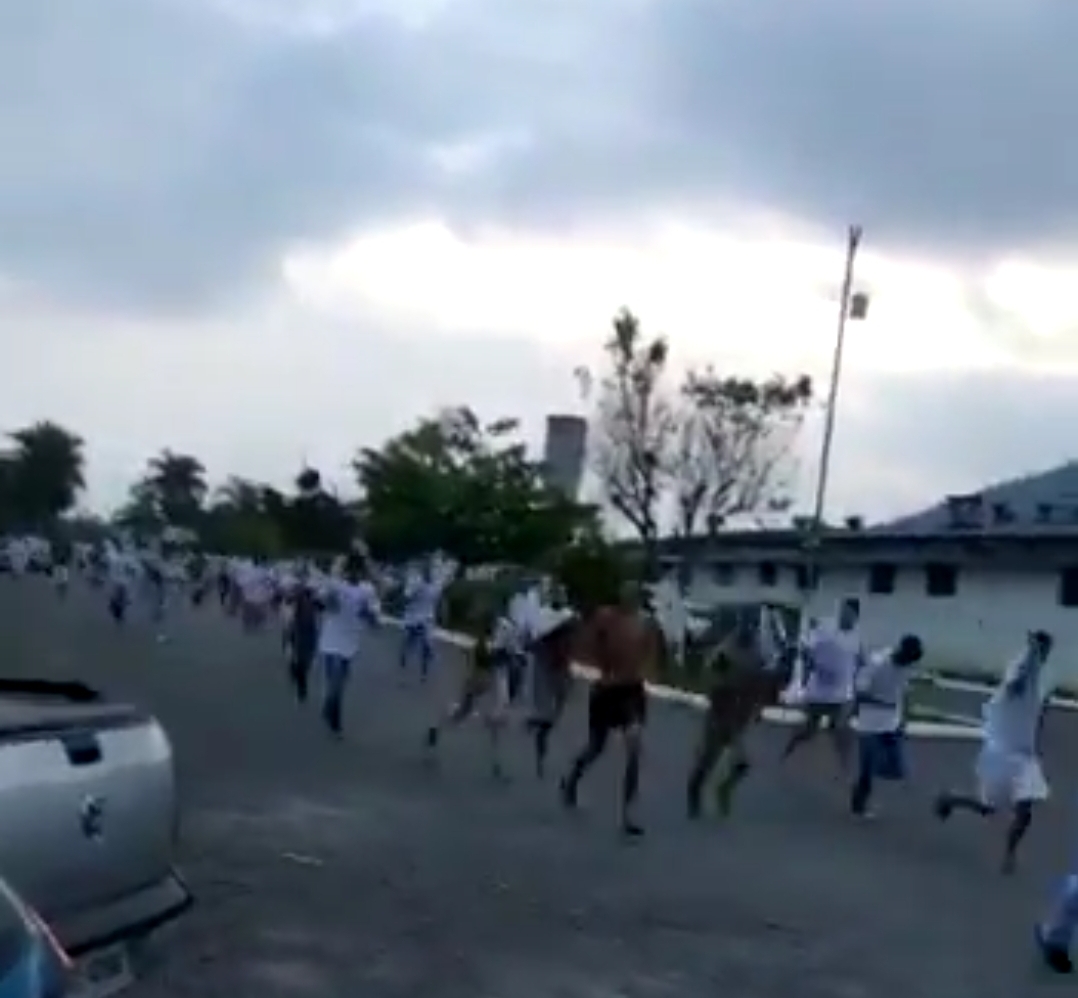 Hundreds of inmates escaped from at least four prisons in the state of Sao Paulo after local officials cancelled their temporary exits because of fears they could bring the novel coronavirus back with them upon their return.

Brazilian media said more than 1,000 inmates could be on the loose. Reports also say inmates were complaining about restrictions to visitations this weekend, also aimed at containing the virus.

A video shot in the city of Mongagua, on the coast of Sao Paulo state, and broadcast by TV Globo shows hundreds of men running out of a prison that has the capacity to hold about 2,800 inmates.

The local government prohibited the temporary exit from prison of about 34,000 inmates of a semi-open regime due to fears they could get infected outside and bring the virus back to the penitentiary.

Oprah Winfrey slams report that she was arrested for sex trafficking