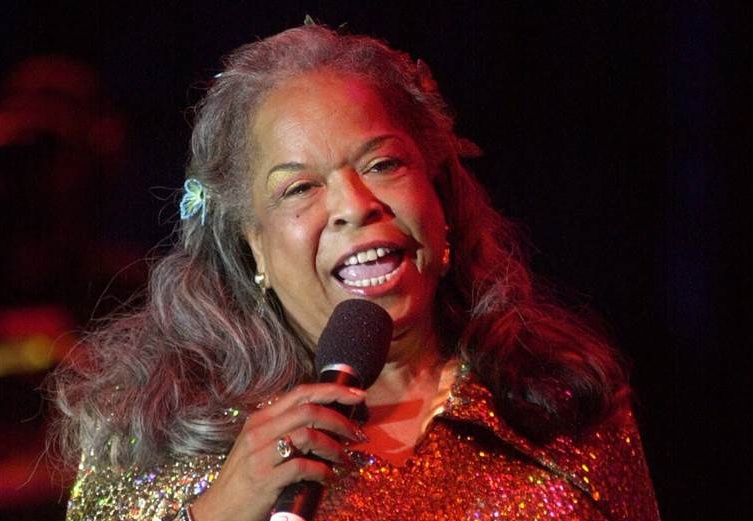 Della Reese dies at 86[/caption] Della Reese, the husky-voiced singer and actress who spent almost a decade playing a down-to-earth heavenly messenger on the CBS series “Touched by an Angel” and became an ordained minister in real life, died on Sunday night at her home in California.  She was 86. “She was an incredible wife, mother, grandmother, friend, and pastor, as well as an award-winning actress and singer. Through her life and work she touched and inspired the lives of millions of people,” Reese’s family said in a statement. “She was a mother to me and I had the privilege of working with her side by side for so many years on ‘Touched by an Angel.’ I know heaven has a brand new angel this day. Della Reese will be forever in our hearts.” https://ameyawdebrah.com/fab-photos-jackie-appiah-slays-canada-picks/ Named the year’s most promising “girl singer” by Billboard, Variety and Cash Box, she was soon making regular appearances on the leading television variety shows of the day. Her biggest hit was “Don’t You Know” — adapted from “Musetta’s Waltz,” an aria from “La Bohème” — which reached No. 2 on the Billboard singles chart in 1959. But she became best known as an actress, particularly in the sentimental drama series “Touched by an Angel,” which had its premiere in 1994 and evolved into one of prime time’s top-rated shows. It placed in the Nielsen Top 10 from 1996 to 2000, with an average of more than 20 million weekly viewers at one point. https://ameyawdebrah.com/becca-signs-zylofon-music-releases-new-single/ In the show, Ms. Reese, by then in her 60s, was cast as Tess, a stern but loving supervisor of angels who guided a softhearted and less experienced angel, Monica (Roma Downey), in helping humans at crossroads in their lives. The series told reassuring stories of forgiveness and second chances with mild irreverence. (“You get your little angel butt back to the city,” Tess told Monica in one episode.) Ms. Reese contended that no career switch was involved. “Every time I sang the blues, I wasn’t blue,” she said in a 2008 interview for the Archive of American Television, alluding to her emotional connections and delivery as a vocalist. “I was already acting.”]]>

Related Topics:della reese
Up Next

Wiyaala gets a new radio show!