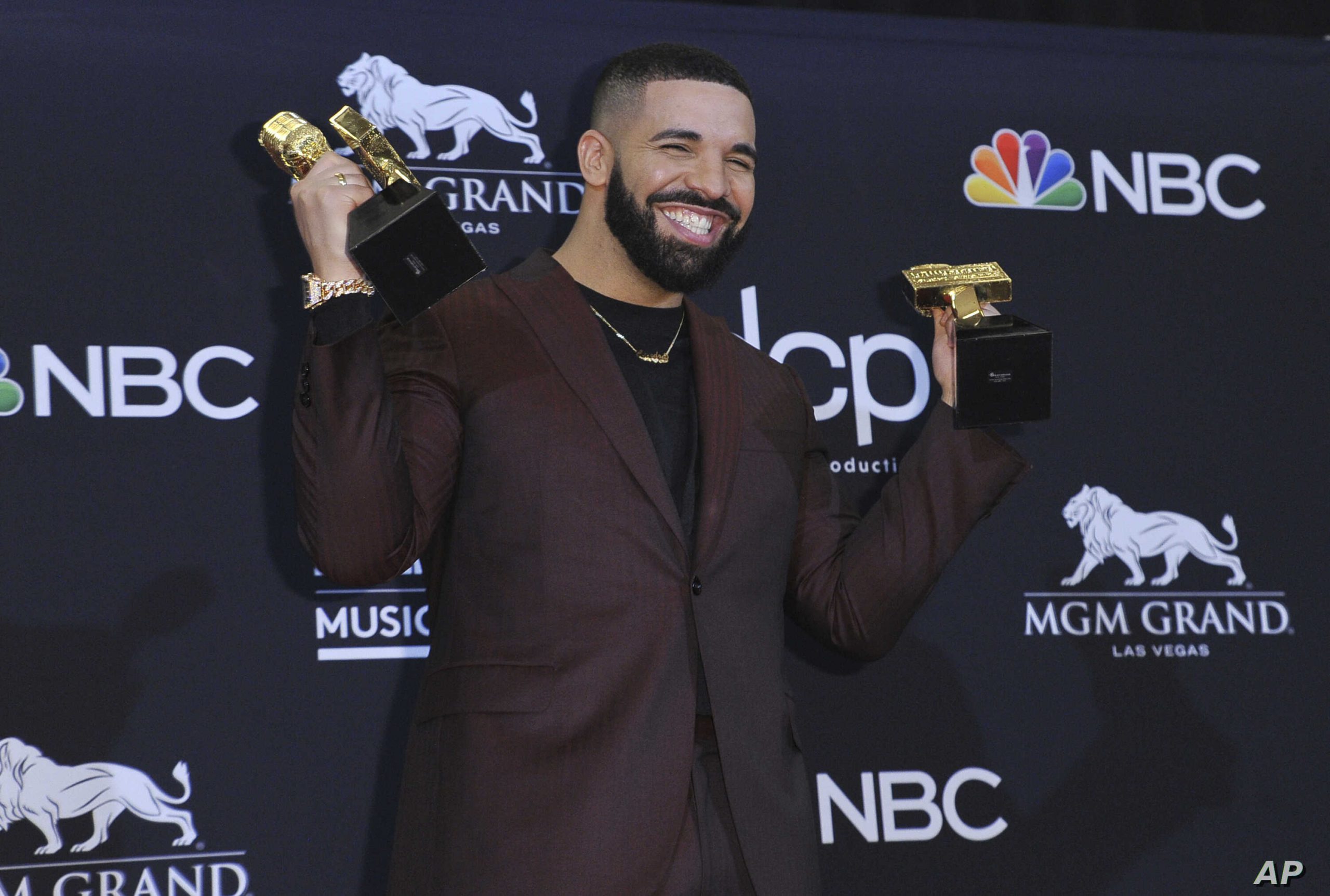 The Canadian rapper has set a new record for the most entries ever on the Billboard Hot 100. He landed his 208th career title this week with “Oprah’s Bank Account,” his collaboration with Lil Yachty and DaBaby.

St. Augustine’s Make A Flight Into The Semis On St. Peters’ Ticket

Pastor Augustine Aboagye’s ‘M’aba’, a song of hope for all seasons