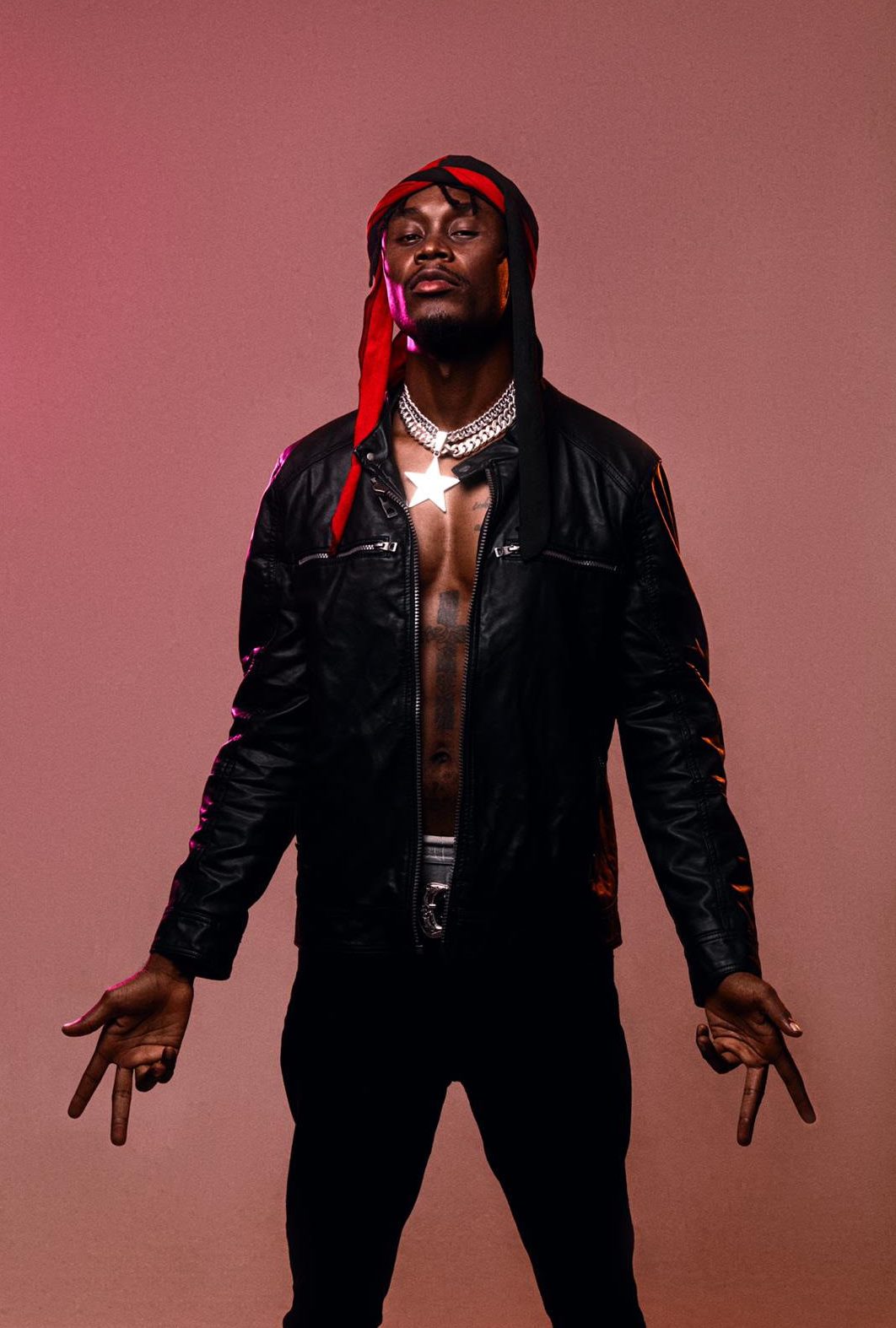 The unfortunate incident occurred in the heat of today’s afternoon, somewhere around Okponglo Junction; on the Legon-Madina stretch. It was a multiple collision situation involving a total of 8 cars (his Camaro inclusive).

We were lucky to have E.L on phone and everyone will be relieved to know he’s in good shape, having suffered some minor injuries from the mishap. Speaking to his management, they expressed: ”Thanks to everyone who called or texted to check on him, especially his fans. We appreciate the love and we want say that he’s doing very well. Glory be to God”.

For those interested in the nitty-gritty of the accident, a truck loaded with beverages crashed into a car, which then slammed into preceding cars (a total of 6), creating a sort of cascading effect that reached E.L’s vehicle. It sure was ugly, but we’re glad everyone was unharmed. Health is wealth and all would love to see E.L back in top form ASAP. Everyone wishes him godspeed in a time like this.

He’s currently promoting the video for his hit single ‘Efa Wo Ho Ben?’, check it’s out in case you missed it

Fast rising music star from Ghana: King Enam has never stopped being consistent with his craft since day one of his inception onto the music scene in Ghana.
END_OF_DOCUMENT_TOKEN_TO_BE_REPLACED

The First Vice President of the Nigeria Bar Association, John Aikpokpo-Martins, has dismissed reports making rounds that Beauty Turkura, a disqualified housemate of the Big Brother reality show, season 7, is a lawyer. END_OF_DOCUMENT_TOKEN_TO_BE_REPLACED

A Sierra Leonian footballer missed his wedding day in order to finalise a transfer to a new team and instead sent his brother to represent him. END_OF_DOCUMENT_TOKEN_TO_BE_REPLACED