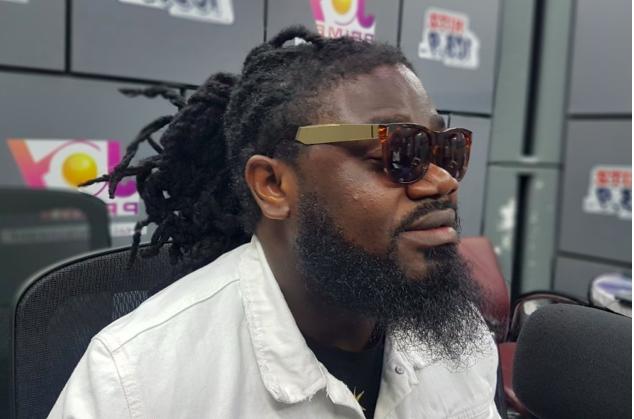 “Some (artistes) too feel it’s a way of showing supremacy. The bad part is that competitors develop frictions among themselves and the end result is them becoming enemies,” he revealed.

Captain Planet told JoyNews’ Doreen Avio that the fans also play a role in the feuds between artistes.

He stated that the fans try to compare and in reality that comparison leads to the unhealthy competition.

According to Captain Planet, the plus side is that artistes produce more music and work hard at pleasing their fans.

“Beefing attracts more fans. It could be seen as another form of entertainment because people follow up on them, they watch and read posts by their artists they look up to throw shades at each other.”

However, Captain Planet warned musicians to be careful when they engage in lyrical feuds since it can destroy their brand.

He disclosed that as much as beefs can get artistes working it can also hurt their career, diminish their value even.

“Personally looking at the current status of our industry, I don’t think beef is necessary right now because nobody is gonna pay you to come perform beef songs.”

“If your aim is to make money then I don’t think you should engage in any beef because if you are not lucky, It can destroy you,” he advised.

Captain Planet who is still with the music group 4X4 but working on a solo project has released hit songs like “Miss you Die” and is currently promoting his newest hit song “Kpoli Kpoli” produced by Genius.

Continue Reading
Advertisement
You may also like...
Related Topics:Captain Planet