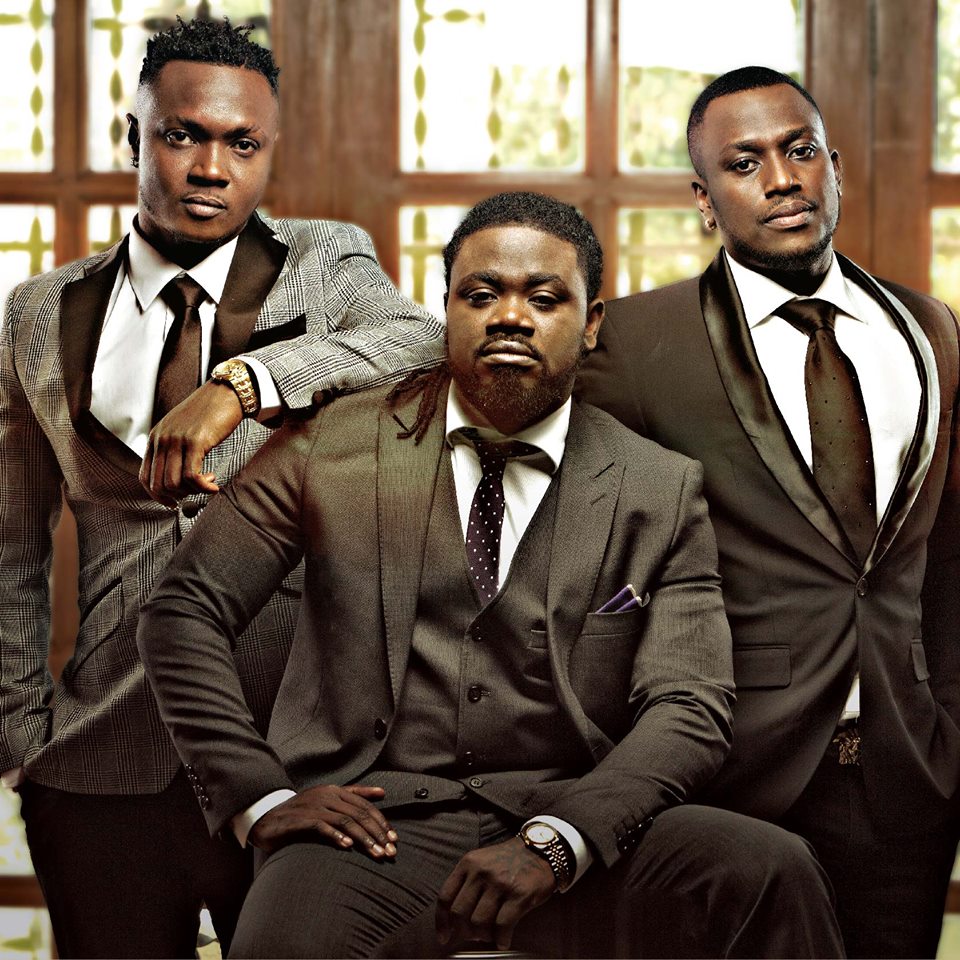 Stop Asking Me About Coded – Captain Planet[/caption] Jeff Silvanus Dodji Dovo Negro popularly known as Captain Planet a member of defunct musical group 4×4 says, he is tired of answering questions about the fate of the group and also talking about his relationship with former group member, Coded. Speaking in an interview with Regina Van Helvert on GHOne’s “RHYTHMS”, he stated “we’re adults, we can manage to solve our own differences but everywhere you go people ask, when was the last time you heard from Coded? I have been answering this question for a decade now” https://ameyawdebrah.com/rumour-alert-captain-planet-set-leave-4×4/ He further explained he’s lost confidence in the credibility of the media as it tends to fabricate stories for views and readership so he prefers to keep his silence. https://youtu.be/imTMDLT031M When asked why he was absent at the opening of his defunct group member’s new business venture, he revealed Coded had not sent him an invite. If that doesn’t scream “bad blood” I don’t know what will! For some years now, all members of 4×4 have been pursuing solo careers but insist the group hasn’t fallen apart.]]>

I made Lil Win a star – Movie producer

Fast rising music star from Ghana: King Enam has never stopped being consistent with his craft since day one of his inception onto the music scene in Ghana.
END_OF_DOCUMENT_TOKEN_TO_BE_REPLACED

The First Vice President of the Nigeria Bar Association, John Aikpokpo-Martins, has dismissed reports making rounds that Beauty Turkura, a disqualified housemate of the Big Brother reality show, season 7, is a lawyer. END_OF_DOCUMENT_TOKEN_TO_BE_REPLACED

A Sierra Leonian footballer missed his wedding day in order to finalise a transfer to a new team and instead sent his brother to represent him. END_OF_DOCUMENT_TOKEN_TO_BE_REPLACED