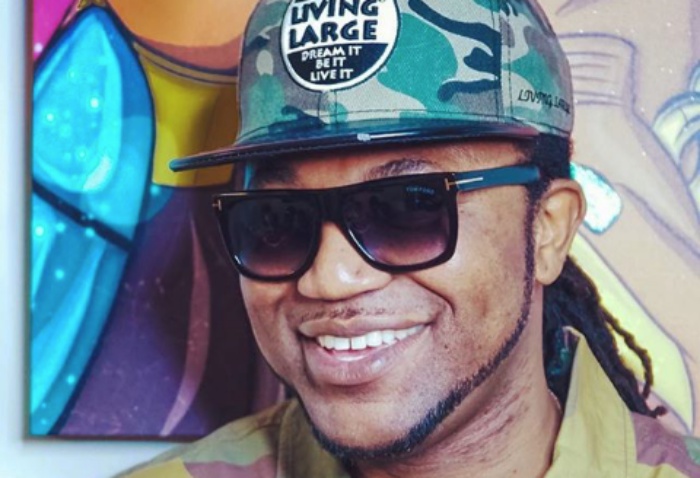 I promise to reunite 4×4 – Prince Bright of Buk Bak[/caption] Ghanaian artist Prince Bright of Buk Bak fame has promised to bring back Hiplife group, 4X4, and ensure every feud between them is settled. The members of 4X4, Coded, Captain Planet and Fresh Prince, even though have for some time now embarked on solo projects; they have denied news about their breakup. Speaking on Hitz FM’s Daybreak Hitz show, Wednesday, he disclosed that he didn’t get any clear information about the breakup of the group but will help to settle all differences between the members. “I will ensure 4×4 comes back together because it is sometimes difficult to be accepted as a solo artist by fans, more especially after they accept you as a group.”

Prince Bright emphasized that it was important for the group to resolve whatever issue is going on and get back to work as the wonderful group 4×4 was.
https://ameyawdebrah.com/stop-asking-me-about-coded-captain-planet/ Hiplife group, 4×4 was formed in 2000 by Captain Planet (Sylvanus Dodji Jeoffrey) and Coded (Raphael Edem Avornyo) with the help of Buk Bak. Fresh Prince (Prince Tamakloe) joined the group in 2007. Prince Bright is currently on a media tour in the country to promote his new song “Pioto Photo” https://ameyawdebrah.com/prince-bright-releases-pioto-photo-small-thing-first-as-a-solo-artist-after-buk-bak/
]]>
Related Topics:4x4Bright (Buk Bak)Captain Planet
Up Next