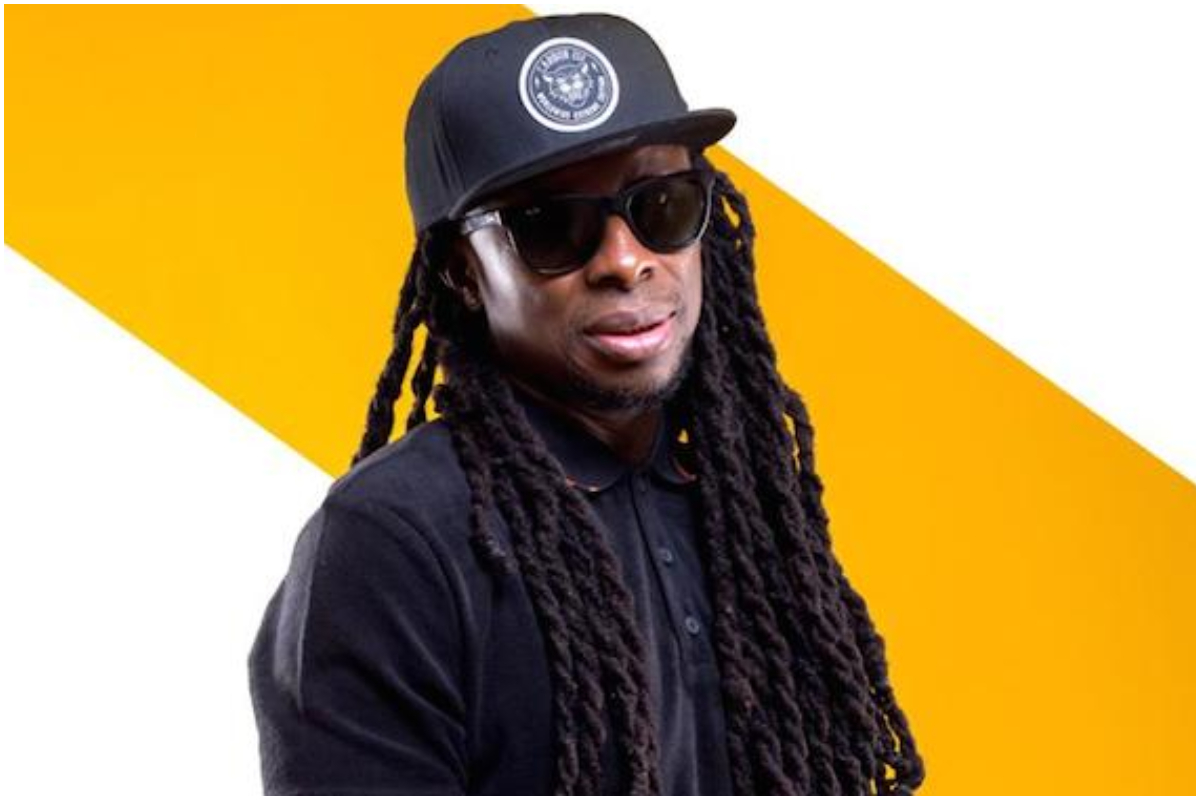 Highlife musician Kwaisey Pee says the controversial Electronic Transaction Levy (E-levy) should not be passed because it simply does not make sense.

Speaking in an interview with Andy Dosty on Daybreak Hitz, the singer said:

“If we are going to talk about the E-levy, we are going to need a whole day. However, I think it’s a little bit too much. I also think it needs to be scrapped because it doesn’t make sense.”

Electronic Levy or E-levy is a tax applied on transactions made on electronic or digital platforms.
The Minister for Finance, Ken Ofori-Atta announced in Parliament the intention to implement the bill where 1.75% will be taxed on digital transactions. He said this is to “widen the tax net and rope in the informal sector”.

The introduction of the electronic levy has generated heated debate among the citizenry—including public figures.

Artists including Sarkodie, Kwaw Kese aka King Kese, Shatta Wale, Diana Hamilton and Perez Musik have expressed their thoughts on the subject.

The ‘Mehia Odo’ singer is currently promoting his gospel-themed single dubbed “Amazing God”. He also has a forthcoming collaborative EP with Ofori Amponsah.

E-levy is not bad, Ghanaians are kicking against it because they don’t benefit from paying taxes- Sarkodie

Ghana Card can now be used as e-passport in 44,000 airports across the world

Afia Schwarzenegger returns to the airwaves after appointment with Wontumi FM

Ghanaian movie producer, Pascal Aka has revealed how movie awards schemes in Ghana do not take the movie industry seriously compared to their Nigerian counterparts. END_OF_DOCUMENT_TOKEN_TO_BE_REPLACED

Ghanaian actor, Prince David Osei has expressed his concerns about the implementation of tax on mobile electronic transactions (e-levy) and if the government will put the monies into good use. END_OF_DOCUMENT_TOKEN_TO_BE_REPLACED

Ghanaian Lawyer, Sandra Ankobiah is not new to the fine and luxurious life. END_OF_DOCUMENT_TOKEN_TO_BE_REPLACED

General Manager of GhOne TV, Nana Aba Anamoah has cautioned young girls not to fall for the pressures of society and rush into marriages. END_OF_DOCUMENT_TOKEN_TO_BE_REPLACED