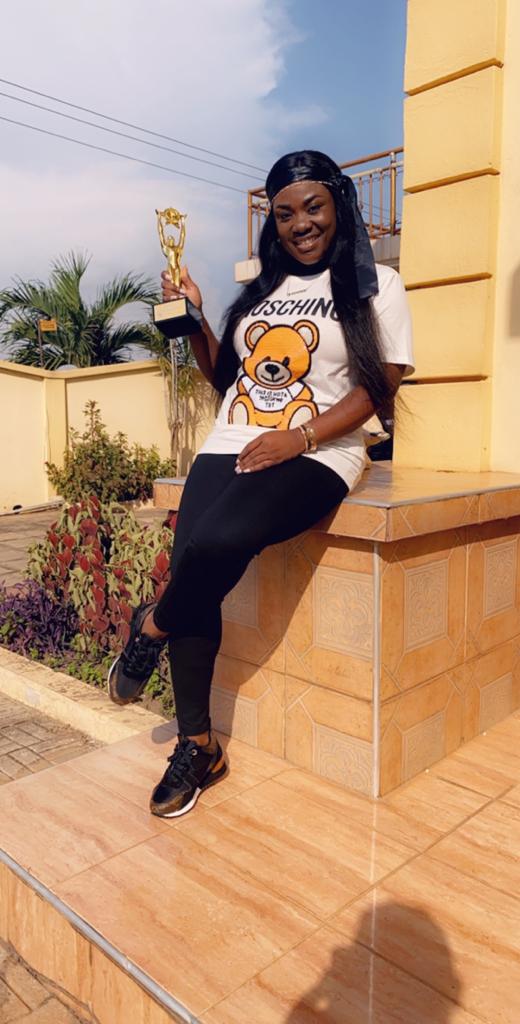 She won the nod with her role in the movie, ‘Asantewaa’ is the title of the movie. She competed against Ellen Kyei White and Queen Sabby Debrah, both from Ghana. 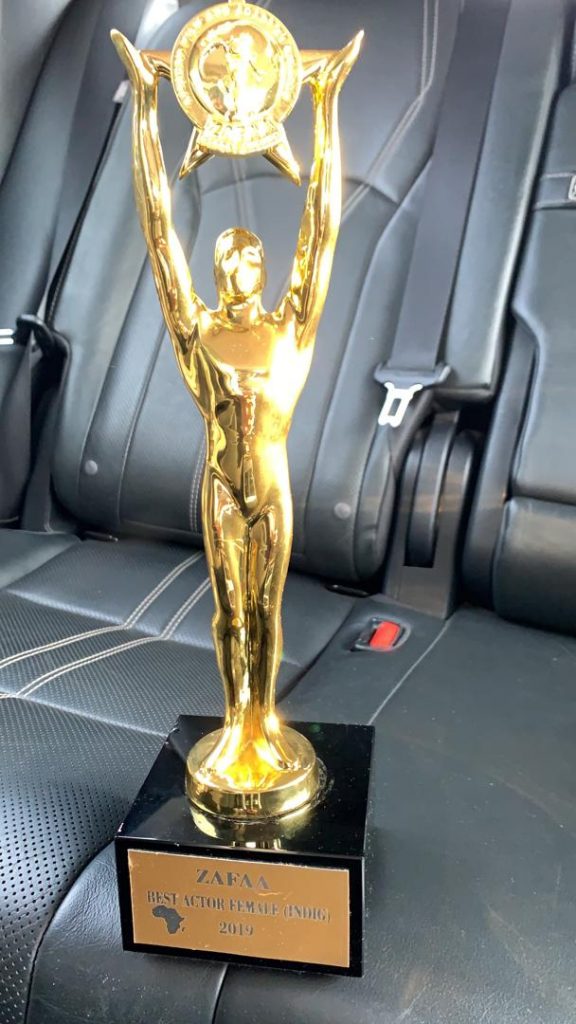 Emelia was not present to pick up her win, which was received by Evander Kwame Agyeman, director of photography for the movie ‘Asantewaa’.

The African Film Festival and Academy Awards (also known as ZAFAA) is a highly regarded and anticipated film event within the African communities and has already become a part of the UK’s annual cultural film festival calendar.

“I am not getting married” – Vicky Zugah debunks marriage rumors