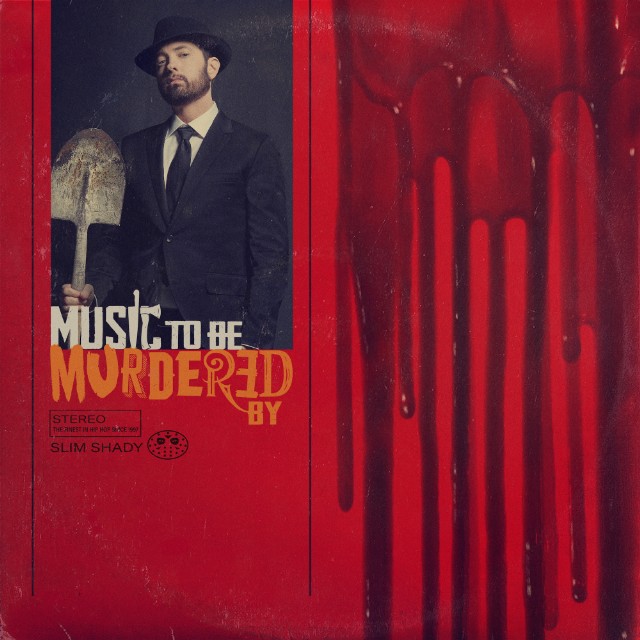 Eminem has surprise released a new album called Music To Be Murdered By. The rapper’s most recent album was 2018’s Kamikaze, which he also dropped with no prior warning.

This new one is 20 tracks long, and it features guest spots from Ed Sheeran, the late Juice WRLD, Black Thought, Q-Tip, .Anderson Paak, Young M.A., Royce da 5’9″, and a couple others.

There’s also a music video for one of its tracks, “Darkness.” You can stream the album and watch that below.

Related Topics:eminemMusic To Be Murdered By
Up Next

This was how American comedian, Lil Duval entered the DM of Nigerian billionaire businesswoman, Folorunsho Alakija