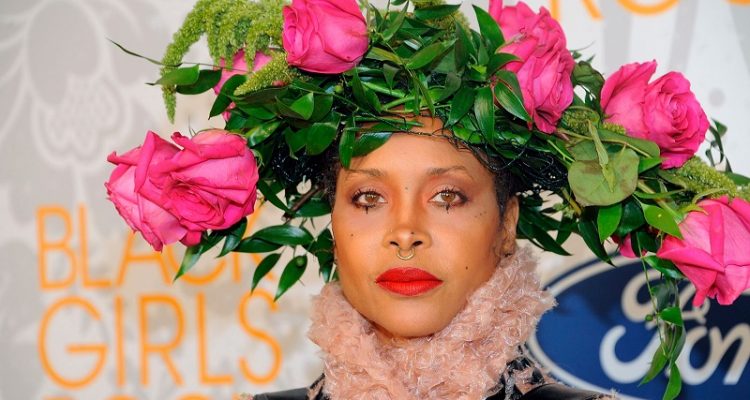 Erykah Badu has been working on different items for her new online store, one of which is a fragrance that smells like her vagina.

She announced the new perfume, called Badu’s Pussy, in an interview with 10 Magazine, which she said is an “olfactory tribute to what Badu calls her ‘superpower.’”

She explained the process of making the fragrance, which included burning some of her underwear. “I took lots of pairs of my panties, cut them up into little pieces and burned them,” she said. “Even the ash is part of it.”

She also revealed that she no longer wears underwear, so she didn’t care about offering them up. “The people deserve it!” she said. The new scent will be available through her Badu World Market store on Feb. 20.

During the interview, she also discussed the controversial comments she made in 2018 about Bill Cosby and Adolf Hitler, where she painted both figures in a positive light. “People formed the ‘offendocracy,’” she said. “People are entitled to their opinions, but I think that group lynchings are ridiculous.”

In the 2018 interview with Vulture, Badu touched on the idea of separating the person from the art they are making: “I love Bill Cosby, and I love what he’s done for the world. But if he’s sick, why would I be angry with him? The people who got hurt, I feel so bad for them. I want them to feel better, too. But sick people do evil things; hurt people hurt people.”

She spoke on Hitler during the same conversation: “I don’t even know what anti-Semitic was before I was called it. I’m a humanist. I see good in everybody. I saw something good in Hitler.”