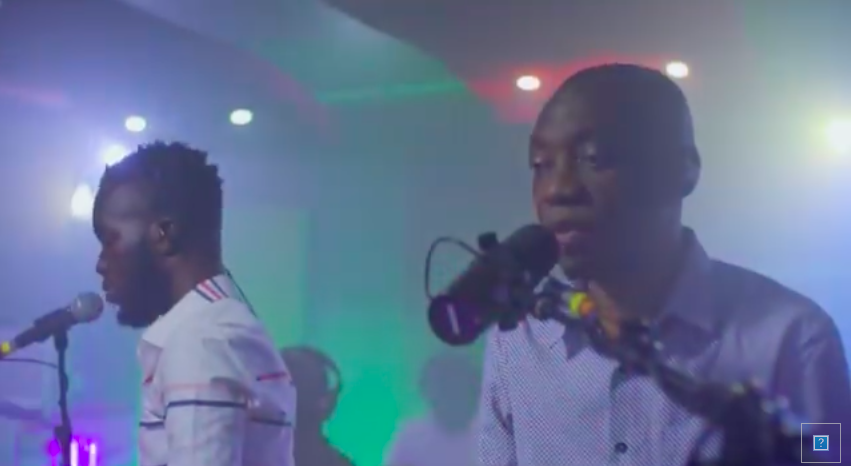 Fan favourite highlife artiste Akwaboah has hinted that there are more collaborations lined up from the Akwaboahs – a duo comprising of Akwaboah and his father Kwadwo Akwaboah.

The pair just released a remix to Kwadwo Akwaboah’s Awerekyekyere song, which within a few days of release has trended on several music platforms.

Speaking on Joy FM’s Showbiz A to Z over the weekend, Akwaboah said he was pleasantly surprised by the response to Awerekyekyere Remix, an indication that Ghanaians still love good, authentic highlife music.

He also mentioned that there are more collaborative projects to come from himself and his father in the coming months.

He added that the show of love for Awerekyekyere Remix reinforces his belief in making timeless songs. This new release adds to the growing number of hits by Akwaboah this year including Posti Me, One day and Mengye Mani, which features Sarkodie.

Akwaboah has also hinted of other explosive collaborations on his next album, which he promises will be the Best Highlife album yet.

Related Topics:The Akwaboahs
Up Next