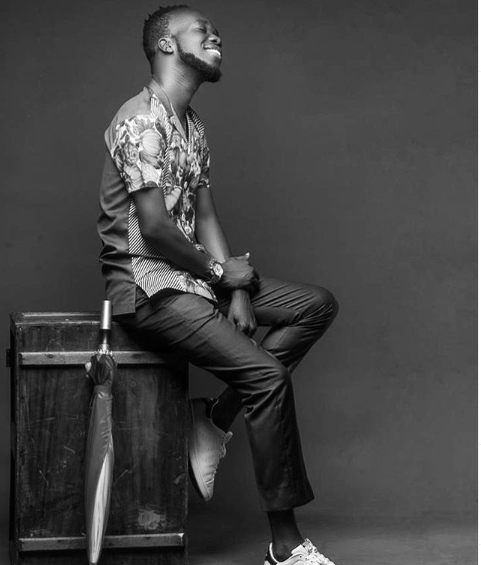 Singer Songwriter Akwaboah believes his song Sanbra should have won Record of the year at the just ended VGMA.

Akwaboah who was speaking to George Quaye on Joy FM’s Showbiz A to Z show over the weekend said considering the technical elements that went into the production of Sanbra, he was confident that it would win Record of the Year, which is a technical category. A veteran broadcaster and entertainment pundit, Ken Addy who was on the show also agreed with Akwaboah.

The award eventually went to Okyeame Kwame’s Bolgatanga which in Akwaboah’s view is also a good song. Sanbra was release to commemorate activities around the year of return in 2019.

Akwaboah was on the show to promote Awerekyekyere remix, his new collaboration with his father Kwadwo Akwaboah.

Awerekyekyere remix within days of release trended at number 2 on Youtube trends in Ghana receiving thousands of comments.

The year 2020 continues to be a very busy year for Akwaboah who has already released hit songs Posti Me, One day and Mengye Mani, which features Sarkodie.

Akwaboah hinted that he is preparing to release an album very soon, which will shake the music landscape.

Expect More Collaborations From The Akwaboahs