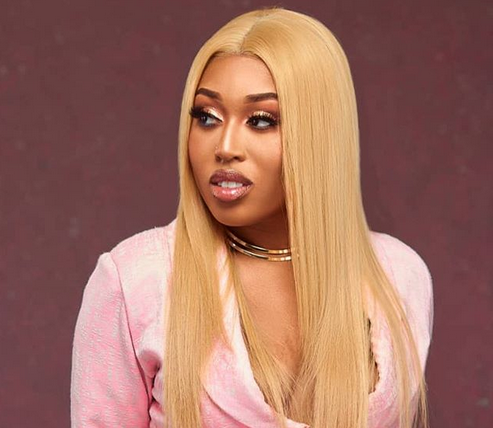 According to the Rufftown records signee, she’s yet to overcome her fear of performing in front of a large crowd.

Speaking in an interview on TV3’s Showbiz 360 show with Giovanni Caleb, the ‘rich girl anthem’ singer noted that she believes she has a lot of work to do to build her confidence on stage.

” I still have a lot of work to do especially when it comes to performances. I’m still dealing with stage fright because I’m not really used to performing in front of a large crowd.” Fantana explained

Fantana, however, added that she’s a fast learner hence she will overcome her current challenge soon.

“Music and performance isn’t something I was doing prior to moving to Ghana. I think I just kinda came out and I just got on big platforms so I’m making all my mistakes on bigger platforms but I’m learning fast.” She said.