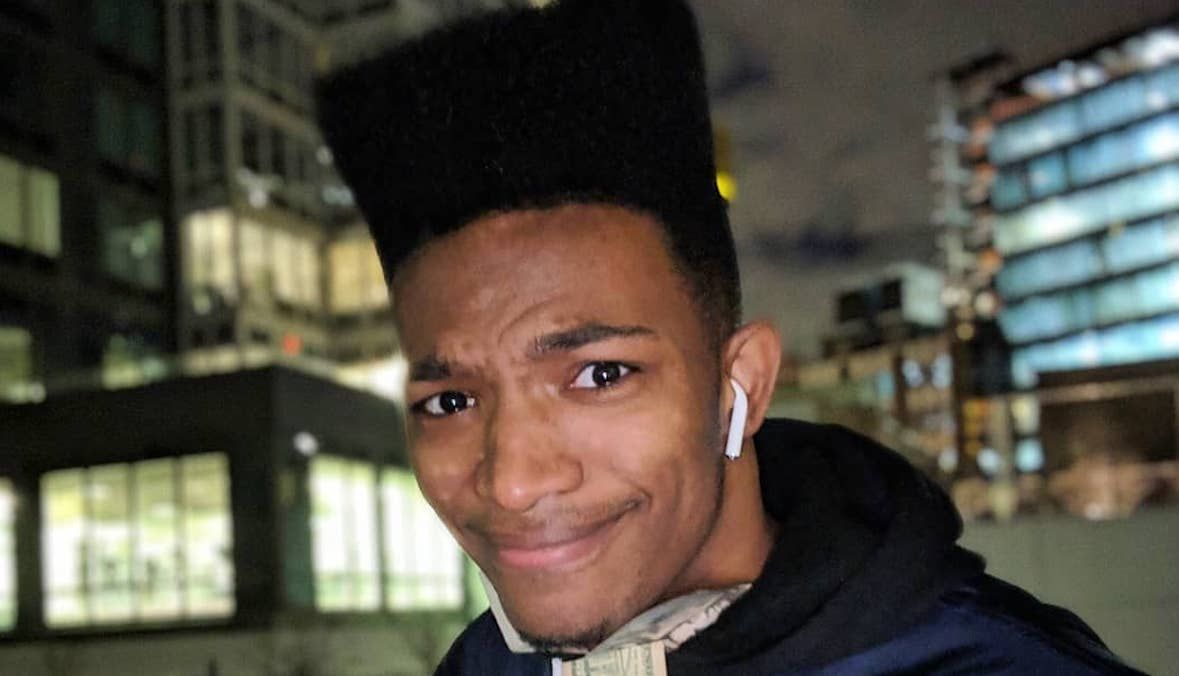 Daniel Desmond ‘Etika’ Amofah who is the son of Ghanaian politician and former MP for Abuakwa Central constituency Emmanuel Owuraku Amofah has been found dead in a river after he uploaded a distressing video alluding to suicide on YouTube the New York Police Department has confirmed.

The discovery of the body comes amid the search for Youtube star, Etika, who was reported missing last week. The belongings of Mr. Amofah were found on Manhattan Bridge. This is located near to the discovery of his body on Monday.

Cops confirmed they discovered a corpse floating in the East River in Manhattan. 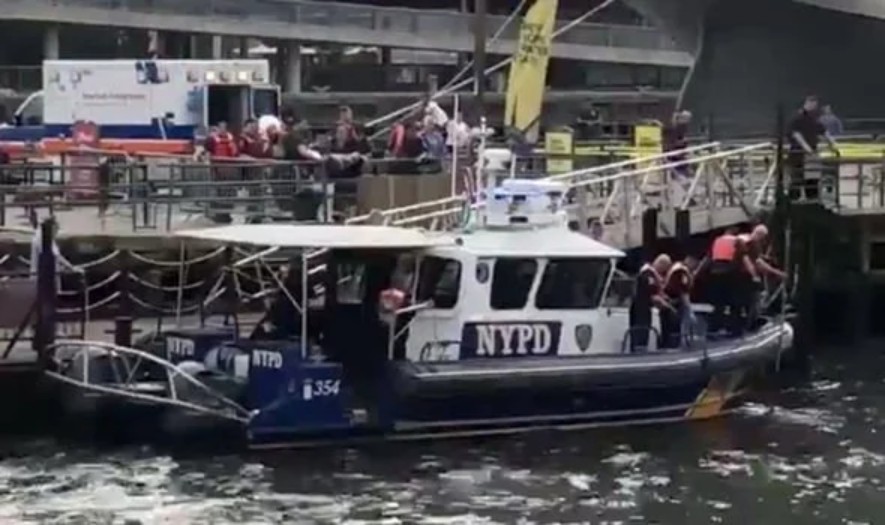 Among the items found, were his mobile phone, Nintendo Switch and a laptop that was believed to belong to the Youtube star. The laptop bag is thought to have contained a shirt, a pair of boxers, shorts, and headphones.

The NYPD took to Twitter to make the announcement.

We regret to inform that Desmond Amofah aka Etika has been found deceased. https://t.co/sedwZZxglw

Condolence to the Amofah family.

GHC 900,000 to be distributed by GHAMRO to its members

Medikal promises GHC 10,000 for 10 fans if the Black Stars win their match tonight