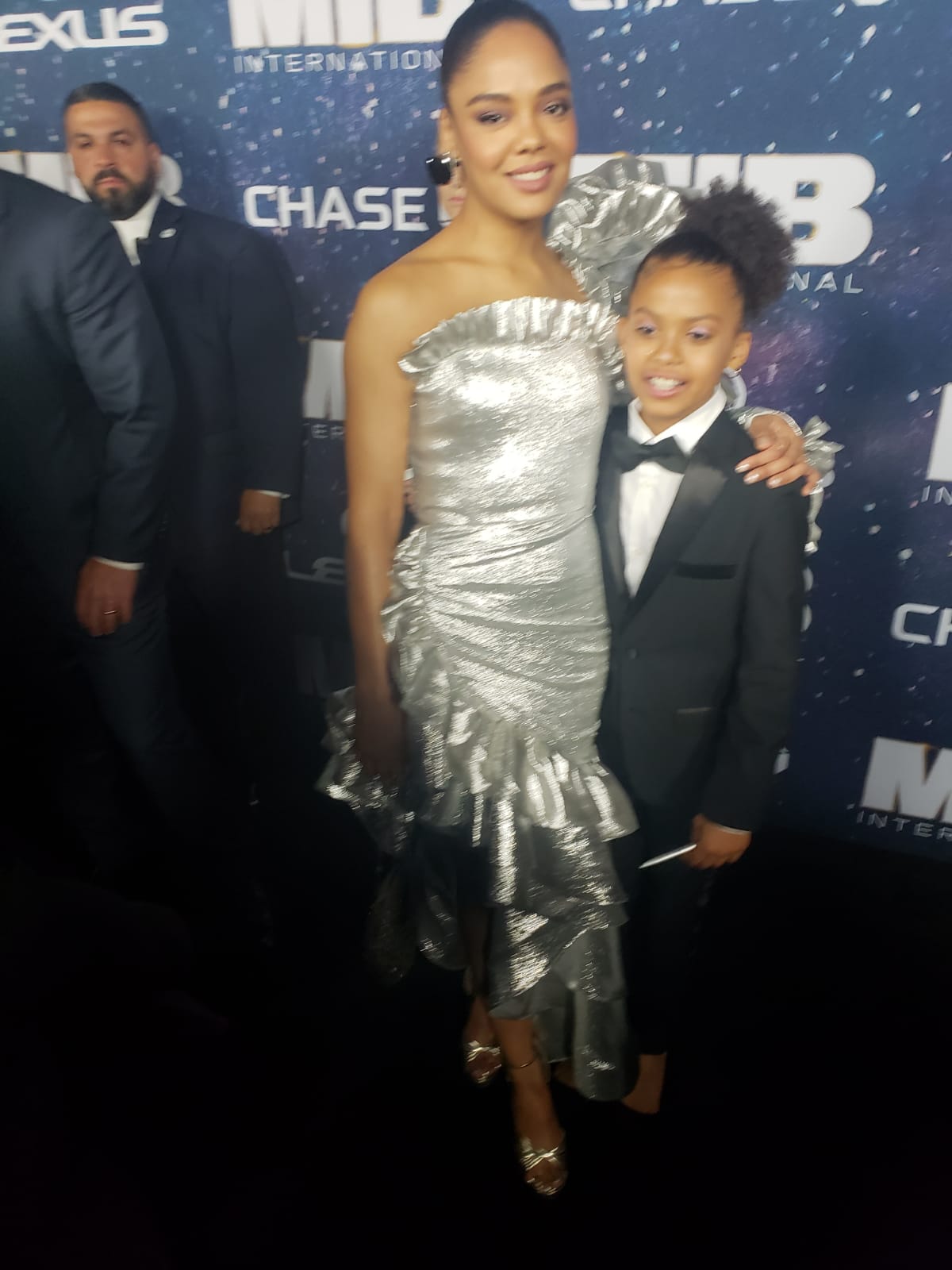 Ghanaian-American child star, Mandeiya Flory, who appears in Sony Pictures’ summer blockbuster, “Men In Black: International”, was in the mix at the New York premiere of the movie, at the Lincoln Center on Tuesday evening.

Mandeiya appears in the movie as a young science-obsessed girl named Molly, who has an encounter with the MIB without being neuralized, as part of a 20-year-flashback. 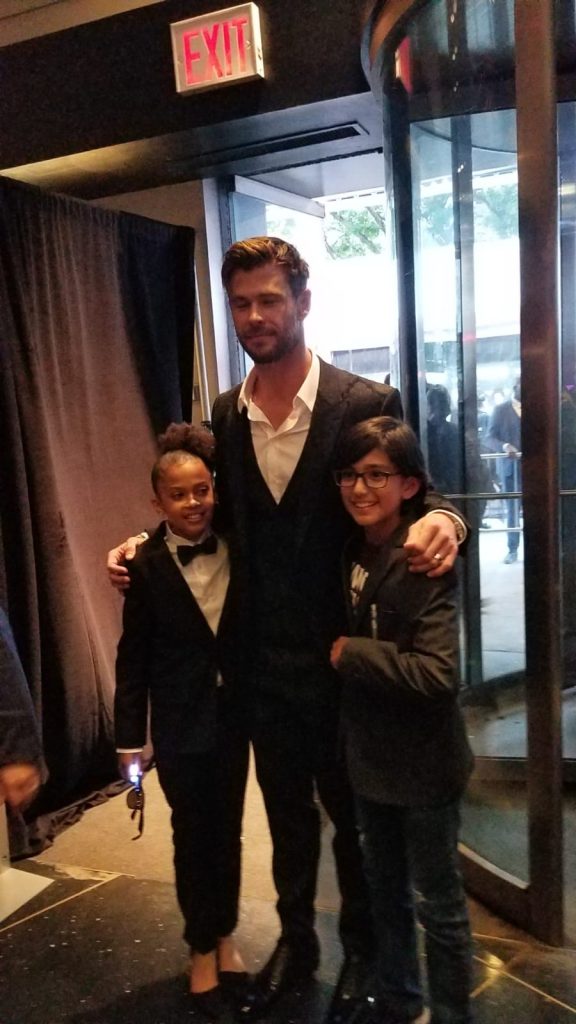 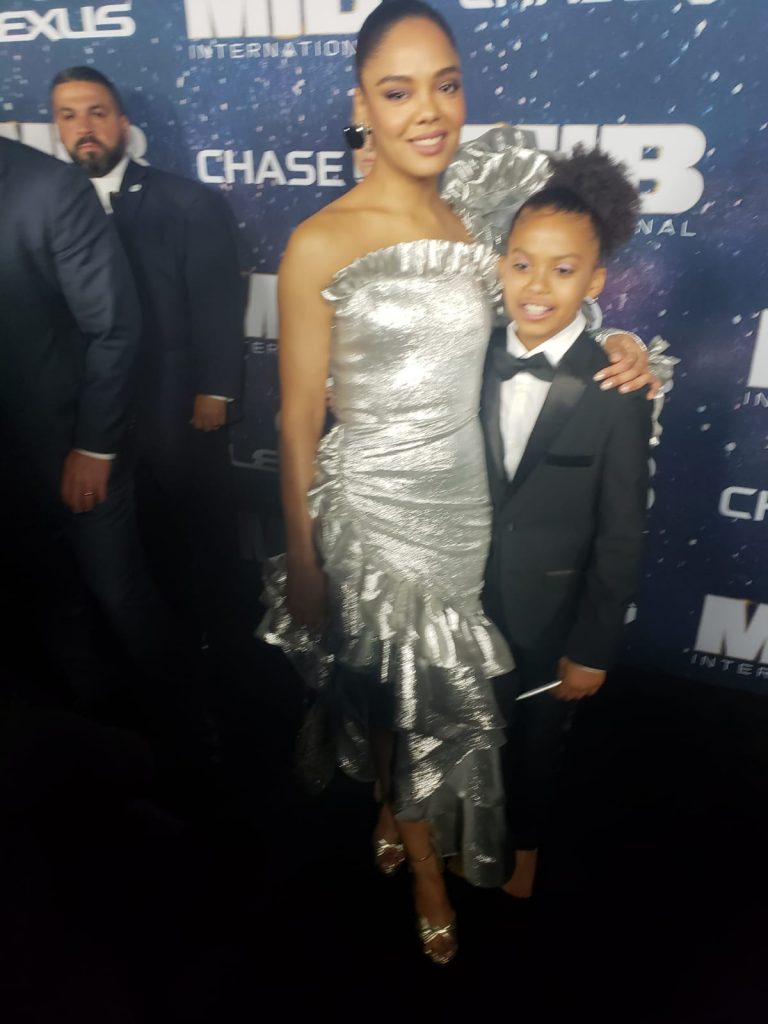 The adorable 9-year-old, Mandeiya is daughter to a Ghanaian mother and an American father.  She has already made appearances in several TV commercials, TV series and movies. 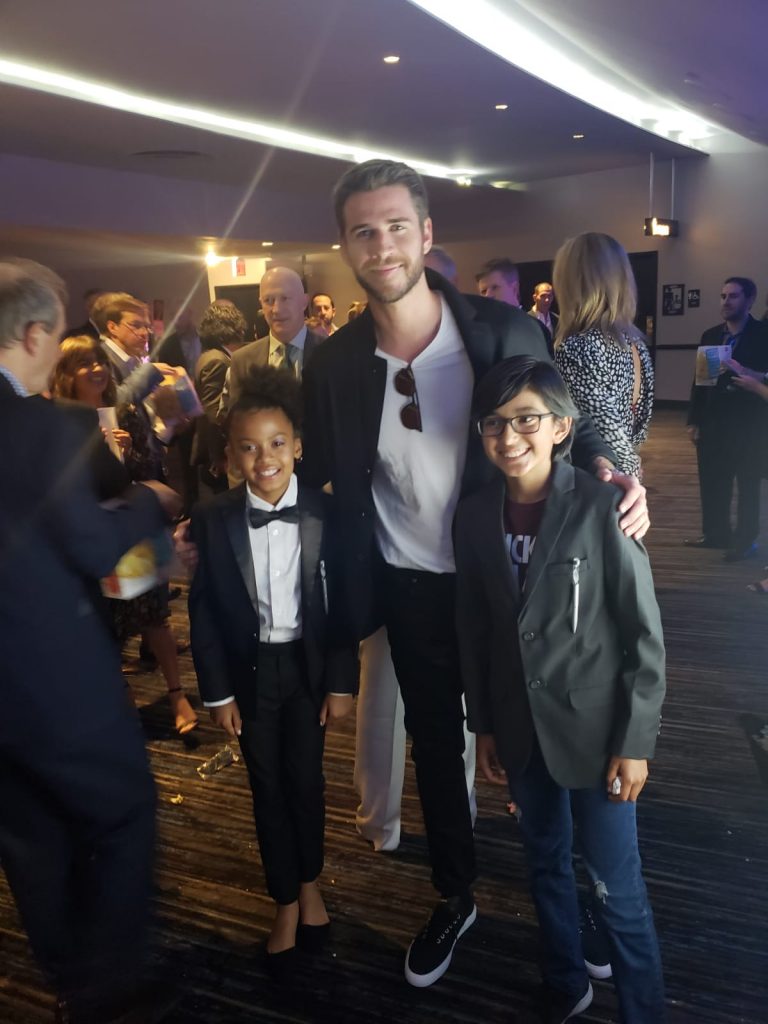 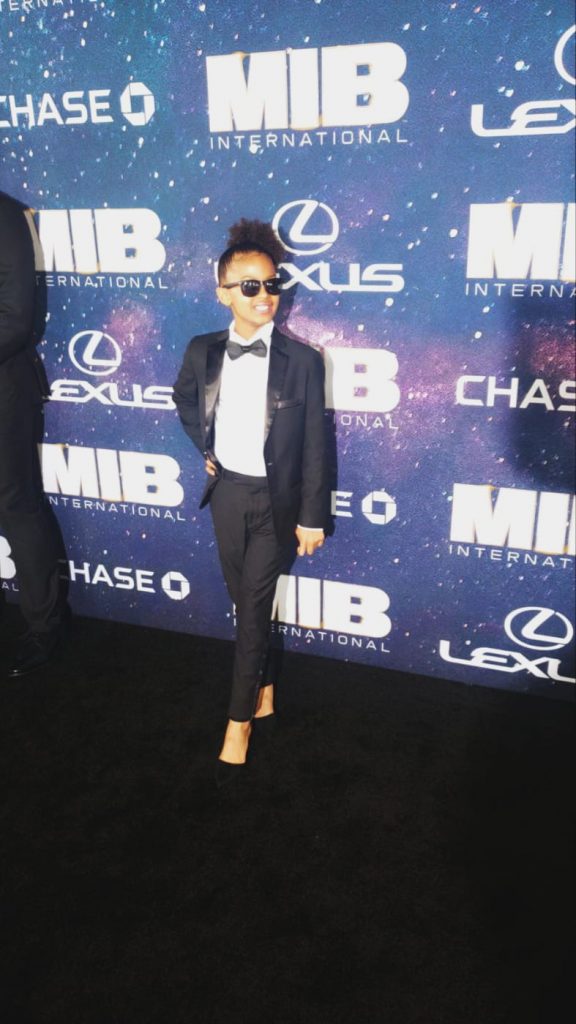