According to a report by theghanareport.com, GHOne TV’s camera executives refused to work on Tuesday, 18th February over unpaid salaries.

The camera technicians who showed up at work boycotted the station’s breakfast show and other programmes. It meant there was no broadcast and the station has been blank all day. 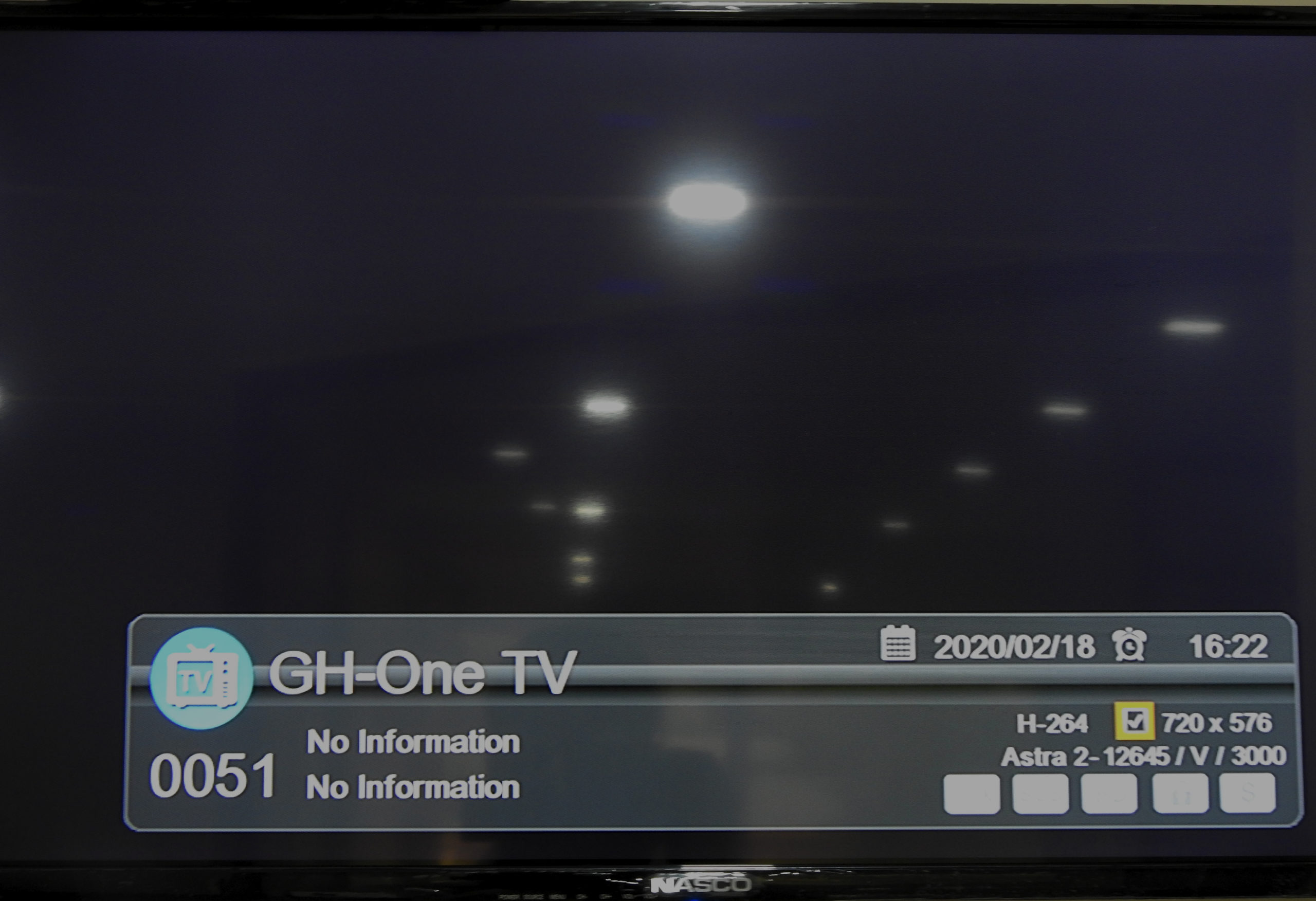 According to sources at GHOne TV, Chief Executive, Kwabena Anokye Adisi, popularly known as Bola Ray, is in a meeting with the employees to resolve the matter.

Although there has been several rumors about the financial situation at the media house, this is the first time employees of the company have boycotted work despite earlier threats to do so.

EIB Network for the past two years has been grappling with some financial challenges which Bola Ray confirmed last year.

The company has seen most of its employees resign over poor conditions of work. Over 15 on-air personalities have left the EIB network.

At the time of filing this report, the station was still off air.

People who shout in church are selfish – Nigerian rapper Vector