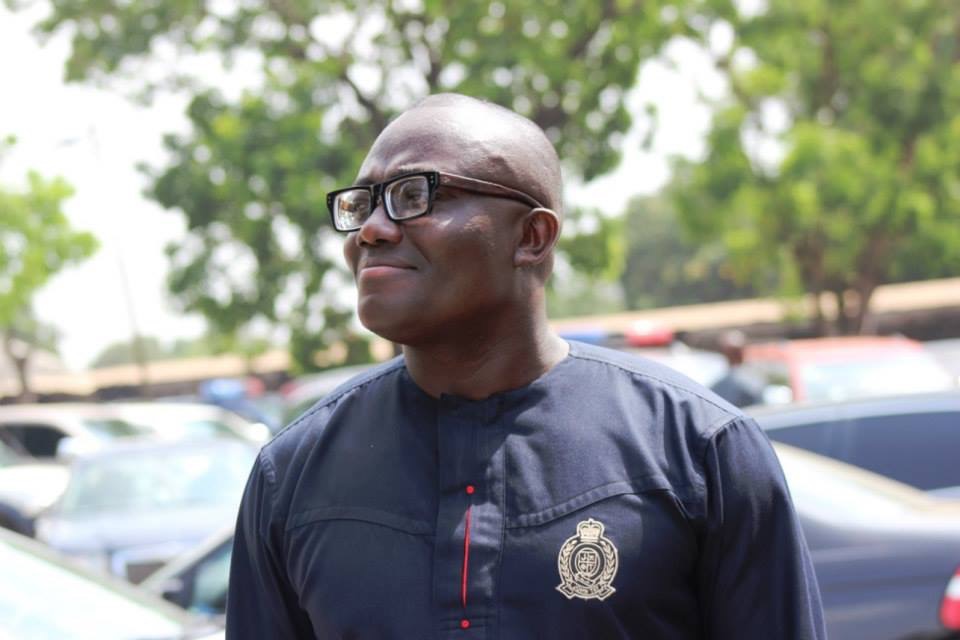 Speaking at this year’s International Youth Empowerment Summit held at the National Theatre, Bola Ray openly disclosed how he had to delay payments of salaries for 7 months in 2018.

Bola Ray further explained that people who worked with EIB and could not bear with the challenges that came with salary delays used different excuses to leave for other jobs.

According to him, out of 483 staff members of the EIB Network, over 100 left and about 300 staff members are still working for the company nationwide.

Watch: I was sexually abused by my grand-uncle at 8 years-old – Juliet Ibrahim