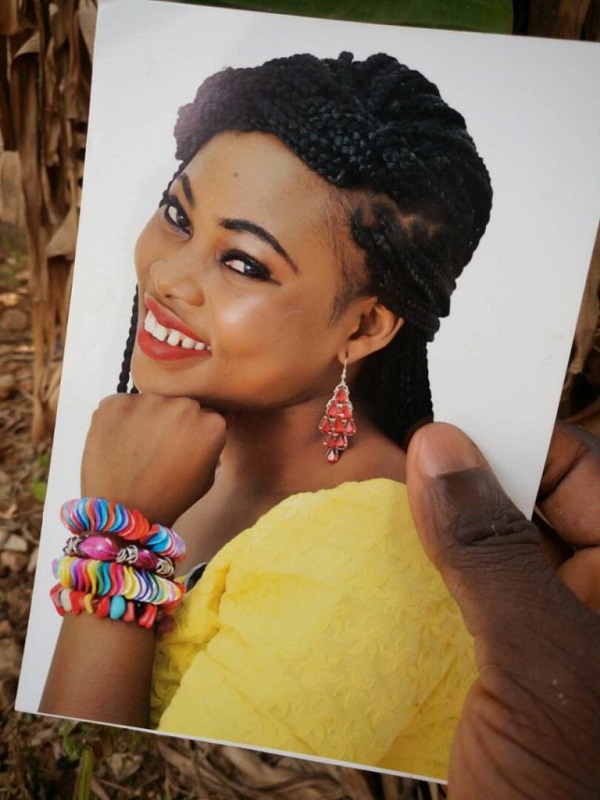 Yes, Joyce Blessing’s music career is currently under ‘spiritual’ attack according to reports! Kasapafmonline.com close source, Nana Tuffour’s tour to three shrines at Suhum, Techiman, and Sunyani revealed that a popular female gospel artiste has taken a copy of Joyce Blessing’s latest album ‘Agyebum’ CD plus five photos of hers for rituals to be performed to end her music career. Nana Tuffour speaking exclusively on Kasapa Entertainment of which he’s a panelist last Saturday, September 16, revealed that he travelled to meet up with a friend who is a fetish priest living in Suhum and gave Joyce Blessing’s CD for him to listen to it, but the priest emitted a long, deep audible breath expressing sadness. https://ameyawdebrah.com/gospel-singer-joyce-blessing-reveals-delay-insulted-husband-edited-interview-make-look-bad/ He out of eagerness asked the Fetish Priest why he was sad and to his dismay, he was told that a renowned female gospel musician based in Accra had recently contracted him to ruin Joyce Blessing’s music profession and gave him five different pictures and a brand new ‘Agye Bom’ album CD of the latter. Nana Tuffour said he was dumbfounded following which the fetish priest asked him why the sudden silence. He replied that he relates Joyce Blessing so was surprised why a colleague female gospel artiste would be so evil in doing such harm to a colleague who has done nothing wrong to deserve the attack. https://ameyawdebrah.com/photos-accra-fm-presenter-andy-favoured-proposed-girlfriend/ The fetish priest pledged to rescind his decision and also contacted his colleagues whom he gave Joyce Blessing’s photos and the album CD to at Techiman and Sunyani to cancel the rituals. One of the Spiritualists, according to Nana Tuffour said is ready to spill the beans if called upon for an interview. This website is currently holding onto the identity of the said gospel musician for now. Kasapafmonline.com has photos of Joyce Blessing’s and her album which was sent to the spiritualist by the renowned female gospel artiste. Undoubtedly Joyce Blessing’s current album ‘Agyebum’ is doing so well. https://ameyawdebrah.com/photos-celestine-donkor-hubby-renew-wedding-vows-stage-concert/ A host of Kasapa Entertainment, Kojo Preko Dankwa in an interview with Dave Joy, husband of Joyce Blessing, expressed surprise since his wife has never wrong any group or individual in the industry to be treated that way. When asked how they intend to handle the situation to avert other unforeseen attacks on Joyce Blessing’s career, he said, “We’re not perturbed since we believe in the God we serve but this notwithstanding, we will be more prayerful and also inform our Pastors to cancel every plan of the enemy against my wife’s music career.” The vivacious award-winning gospel singer recently held an executive launch of her latest album ‘Agyebum’. 2017 unleashed eight song-set album has the following songs; Boot for boot featuring Obaapa Christy, Agyebum, Ancient of Days, the lord’s prayer ft. AB Crenstil, Fahye bebi ft SP Kofi Sarpong, Bread of Heaven, Holy One, and Wobeti Pe Ft Lil Wayne. Seemingly, award-winning gospel artiste, O.J has also made a same astounding disclosure about self-acclaimed gospel artistes who consult and deal in ‘juju’ (Black Magic) to boost their careers. According to him, jealousy and hypocrisy has crept into gospel in the country with artistes resorting to voodoo to outwit their colleagues.

Related Topics:Joyce Blessing
Up Next