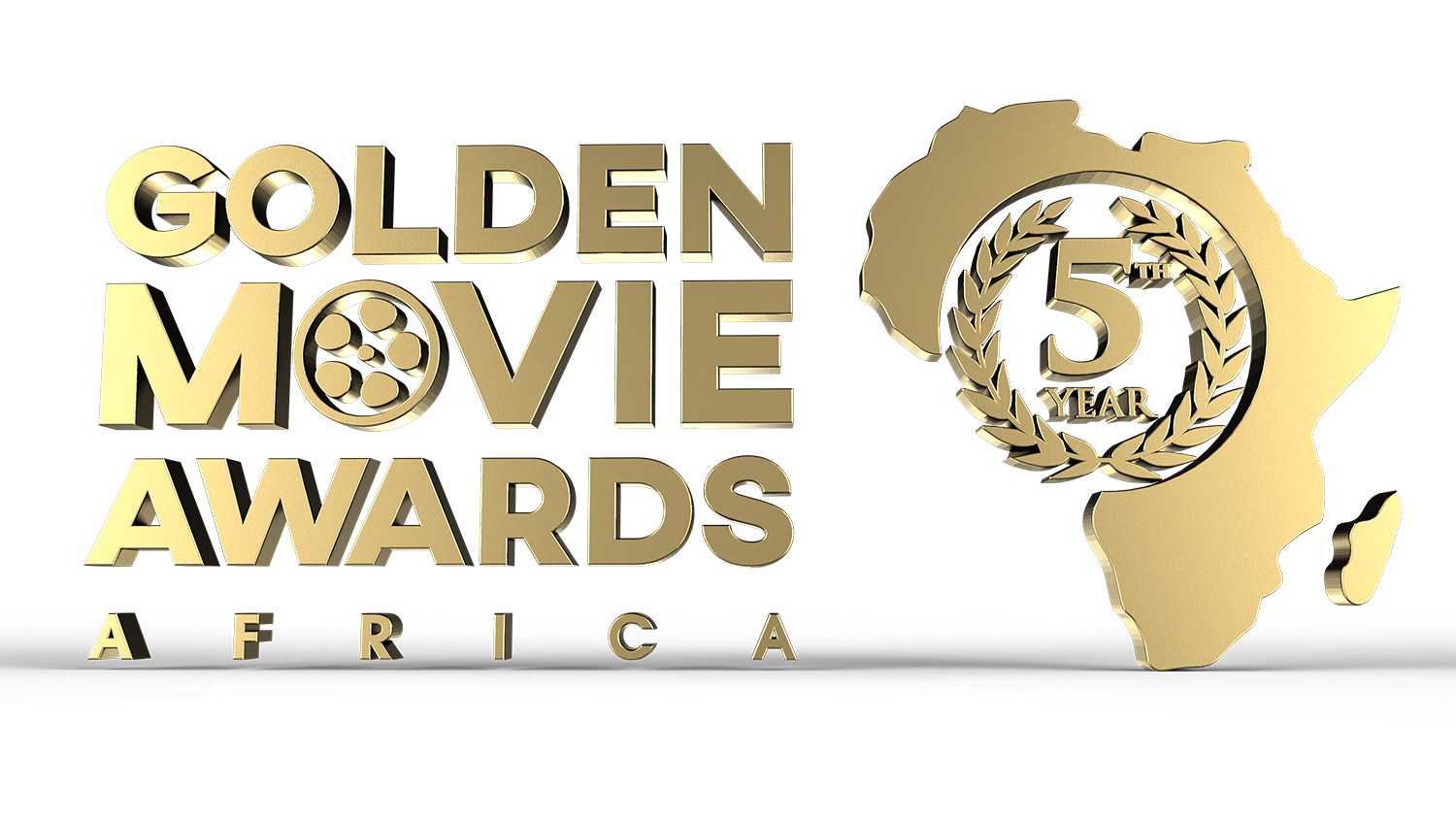 Entries for the 2020 edition of the prestigious Golden Movie Awards Africa (GMAA) are open, and the scheme is inviting filmmakers from across Africa to submit their films for possible nomination between March 5, 2020 and May 28, 2020.

The GMAA, a merit based film award is organised by NMJ Ghana and its Ghanaian and international partners to reward excellence in filmmaking on the Africa continent.

For five years running, the event has brought actors and actresses, filmmakers, seasoned film critics, representatives of the Arts, Culture and Tourism ministries as well as other stakeholders in the African film industry together to celebrate and honour the industry’s most outstanding achievements within the year under review, while discussing the best ways of improving on it

The scheme is accepting films of all genres and lengths, which will be screened by the Grand Jury, which is made up of experienced filmmakers and film industry practitioners of different nationalities for possible nomination in the various categories.

Film makers who wish to submit their works should kindly visit the GMAA’s official website www.goldenmovieawards.com download, fill and sign the submission form, and either upload their film on a preferred online platform or deliver by courier to NMJ HEADQUARTERS ,NII KODIA STREET, ADENTAN, ACCRA. Only films made between 1st January 2019 and 31st January 2020 shall be considered eligible for the 2020 awards.

Related Topics:Golden Movie Awards
Up Next