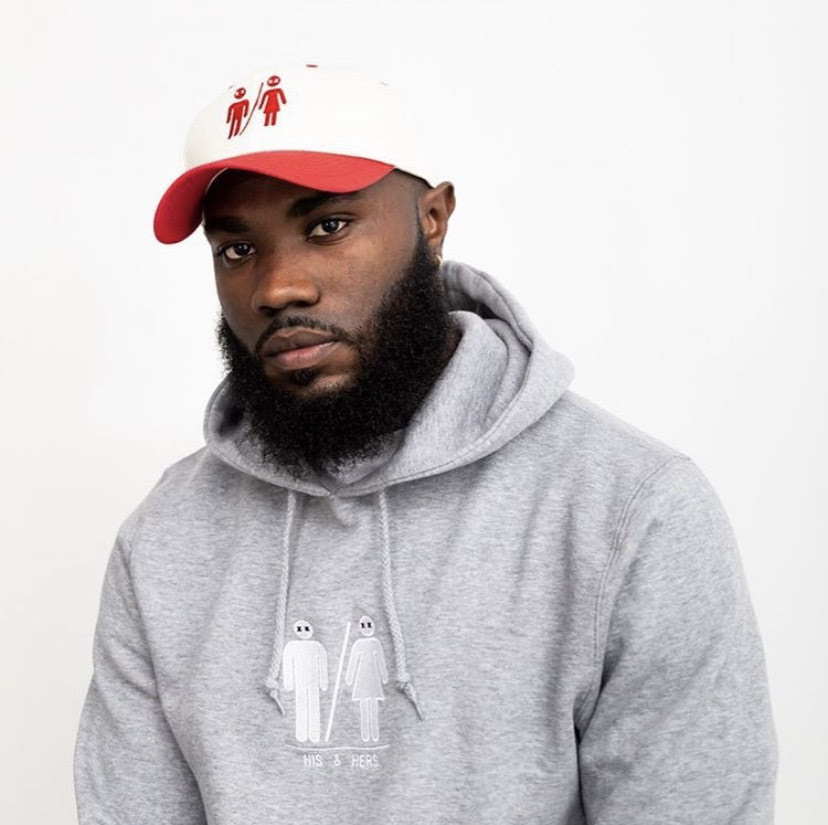 nglewood’s newest star, Griff Tyler continues to apply pressure, continuing his “Play Your Cards Right” campaign nearly four months after the project’s release. As the likely-hood of outside being opened in the coming weeks, Tyler releases an amazing visual to his feel good, summery track “Wassup” featuring G Perico. The Kack Visuals and CreatedByBlu directed video displays Griff rollerskating in his neighborhood, atop a U-Haul truck, in the back of an El Camino, then in a park surrounded by an entourage of beautiful women, artists, and even a media maven.

Griff’s unique singing style combined with his song writing ability and musicianship continues to win fans over, as the Griff Tyler bandwagon is growing rapidly by the day. With singles featuring highly touted artists loaded up and ready for release in the coming weeks, Griff seems poised to become Los Angeles next breakout star.

Griff Tyler born Aarin Griffin is a 27 year old singer, songwriter, and rapper hailing from Inglewood, CA, with influences like Kanye West, Drake, Tory Lanez and Bryson Tiller. He enjoys exploring melodies and the limitless genres that make up the world of R&B and hip hop. Tyler turned his childhood mischief into his now lifelong passion. Whenever Griff found himself in trouble, his mother would in return have him write standards. Eventually the artist grew to enjoy the repetitious process and began using the time to write stories and poems, and soon enough piece together complete songs at only the age of 10. In middle school, Griff used his enrichment classes to further explore his writing, which aided his performance in cyphers. By age 16, he began recording with friends and at 20 Griff equipped himself with a team and continued to hone in on his growing passion, creating new music, and accompanying music videos.

In August 2018 Griff released his project “No Service”, highlighting his versatility with no features. While revealing his impulsive and reflective sides, Griff shared his feelings of once being disconnected and ‘losing sight’ of the important things in life. The project features hit singles “Same” and “Mamacita”. In November 2019, Griff released his project, “Free Samples” showcasing his creativity by uniquely sampling nine classic records. His most recent singles “Coffee” and “Guarded” featuring the Diamond Lane Music Group superstar Airplane James center every element and compelling performance he now has to offer in his ascension in the music industry. Tyler aims to become the soundtrack to his listeners’ lives – expressing his vulnerability and relatability within his songwriting, singing, and rapping to offer inspiration, advice, and pure vibes.

Related Topics:Griff Tyler
Up Next