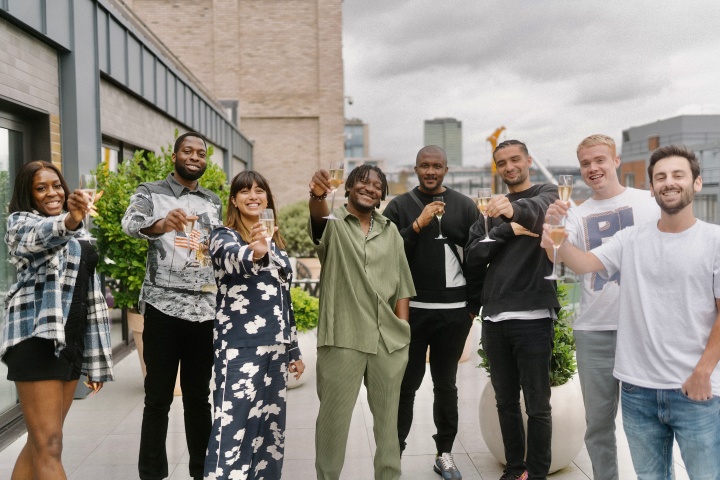 Sony Music Publishing is an American music publisher, part of the Sony Music Group owned by Sony Entertainment. The company was formed as Sony/ATV in 1995 with the merger of the original incarnation of Sony Music Publishing and ATV Music, which was owned by entertainer Michael Jackson. It is the No. 1 global music publisher & home to the world’s greatest songwriters: The Beatles, Beyonce, Calvin Harris, Ed Sheeran, Lana Del Rey, Pharrell, Queen & more. 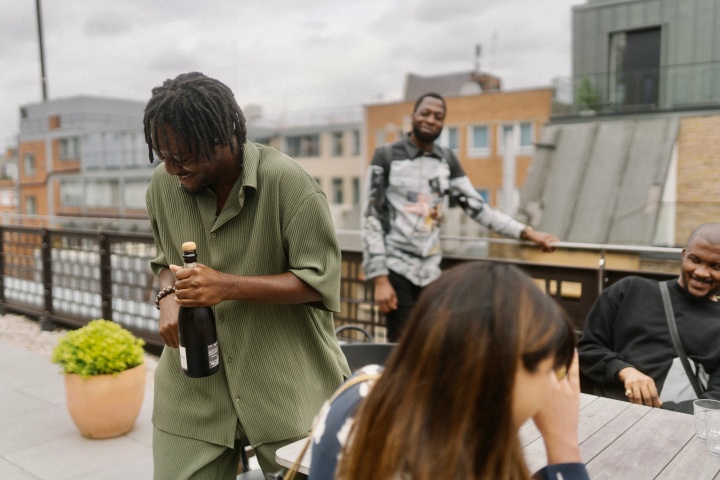 Ronald Banful, known professionally as GuiltyBeatz, is a Ghanaian DJ and record producer. Born in Palermo, Italy, GuiltyBeatz first gained prominence as a music producer after his production on “Bad girl” by Jesse Jagz ft. Wizkid, “Sample You” by Mr. Eazi and his hit “Akwaaba” featuring Mr. Eazi, Pappy Kojo & Patapaa.
Guiltybeatz
Since then GuiltyBeatz has gained global recognition on productions such as Beyoncé ft. Shatta Wale “Already”, Ms Banks “Snack” and worked with the likes of Jorja Smith, Shaybo, Headie One, King Promise, and Raye to name a few.
Up Next

Some members of popular feminist group in Ghana, “Pepper Dem Ministries”, have called out ace-broadcaster Nana Aba Anamoah over recent comments she made about taking up traditional roles at home. END_OF_DOCUMENT_TOKEN_TO_BE_REPLACED

Aisha Modi has returned to social media by showing off her newly acquired body. END_OF_DOCUMENT_TOKEN_TO_BE_REPLACED

UK-based Ghanaian international singer and performer, Stephanie Benson has made a shocking revelation about her sexual life that has left fans agape. END_OF_DOCUMENT_TOKEN_TO_BE_REPLACED

Ghanaian actress and movie producer, Yvonne Nelson has opined that special treatment and incentives given to politicians should rather be enjoyed by teachers and doctors. END_OF_DOCUMENT_TOKEN_TO_BE_REPLACED

American rapper DaBaby, has shared his experience with officials at the Lagos airport. END_OF_DOCUMENT_TOKEN_TO_BE_REPLACED