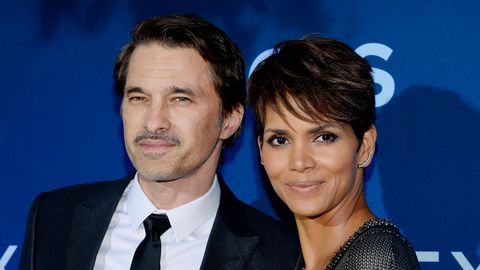 American actress Halle Berry is planning to face off against top lawyer Laura Wasser in her divorce battle with ex-husband Olivier Martinez.

The former Bond Girl and the Frenchman split five years ago and now they are signing off on their marriage.

Martinez will be represented by Hollywood heavyweight Wasser, while Halle has opted to cut back on attorney costs and speak for herself.

Her former lawyer, Marina Zakiyan Beck, signed off as her representative on 30 July, according to Entertainment Tonight.

The divorce proceedings are expected to be drama free with the main point of contention being custody arrangements surrounding the former couple’s son, Maceo.