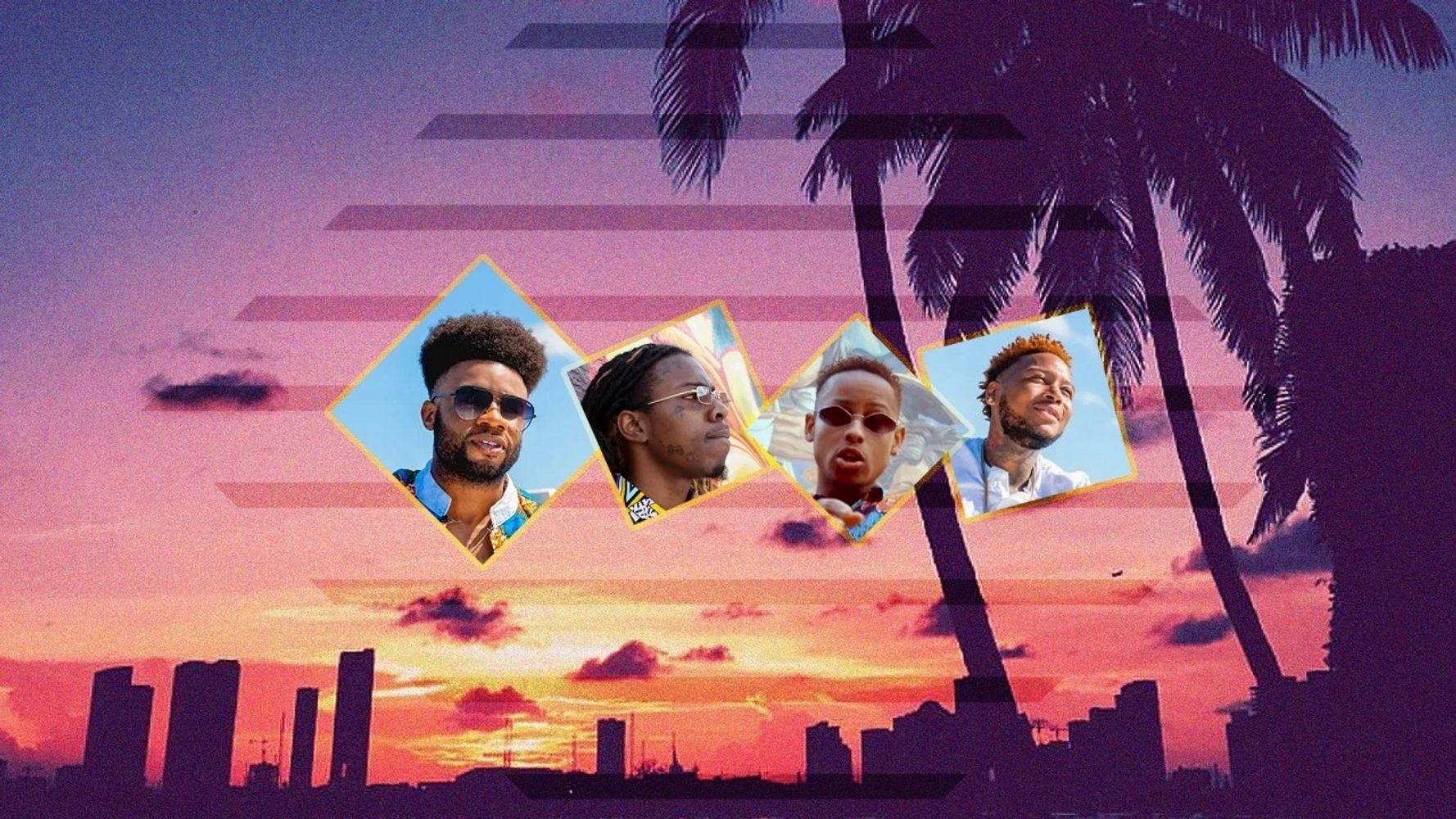 2020 has been quite the year for unprecedented events across the globe! As an impromptu solution to the restrictions Covid-19 placed on the music industry across the globe, music heavy weights Timbaland and Swizz Beats put together Verzuz which has proven to be quite popular, breaking instagram records and delivering a massive boost for digital streams.

Earlier this year, flying the flag for Jamaica, Beenie Man and Bounty Killer kept a host of music fans entertained as they went back to back in their own Verzuz battle, showing off hits from two respective careers, spanning decades. 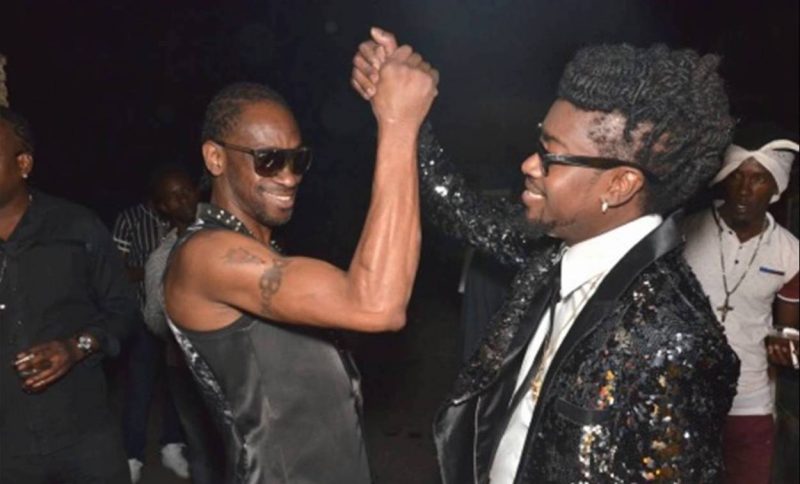 Since the battle, Beenie Man has been busy in studio, putting the finishing touches to his highly anticipated follow up album to 2006’s ‘Undisputed’.

But, but, but!!! What we are extremely excited about here at Ameyaw TV, is the news of a collaboration between one of our favourite promising rising stars – Alex Parvenu and his international group Yard Ruckus, alongside Beenie Man himself!

We are excited to hear what Beenie Man adds to the newly produced record, and here’s to hoping they shoot a visual for this hit record waiting to happen! We here at Ameyaw TV know a hit record when we hear one, and it seems Irie FM’s DJ Courtney Mac agrees with us:

“This song will definitely break down barriers for the reggae and dancehall culture. Yard Ruckus is a very talented group…I know the world will recognize it soon.” – DJ Courtney Mac (Irie FM – Jamaica)

We’ll keep you posted as soon as more news drops about this special collaboration – we are told there might be another special addition to the record! Fingers crossed!