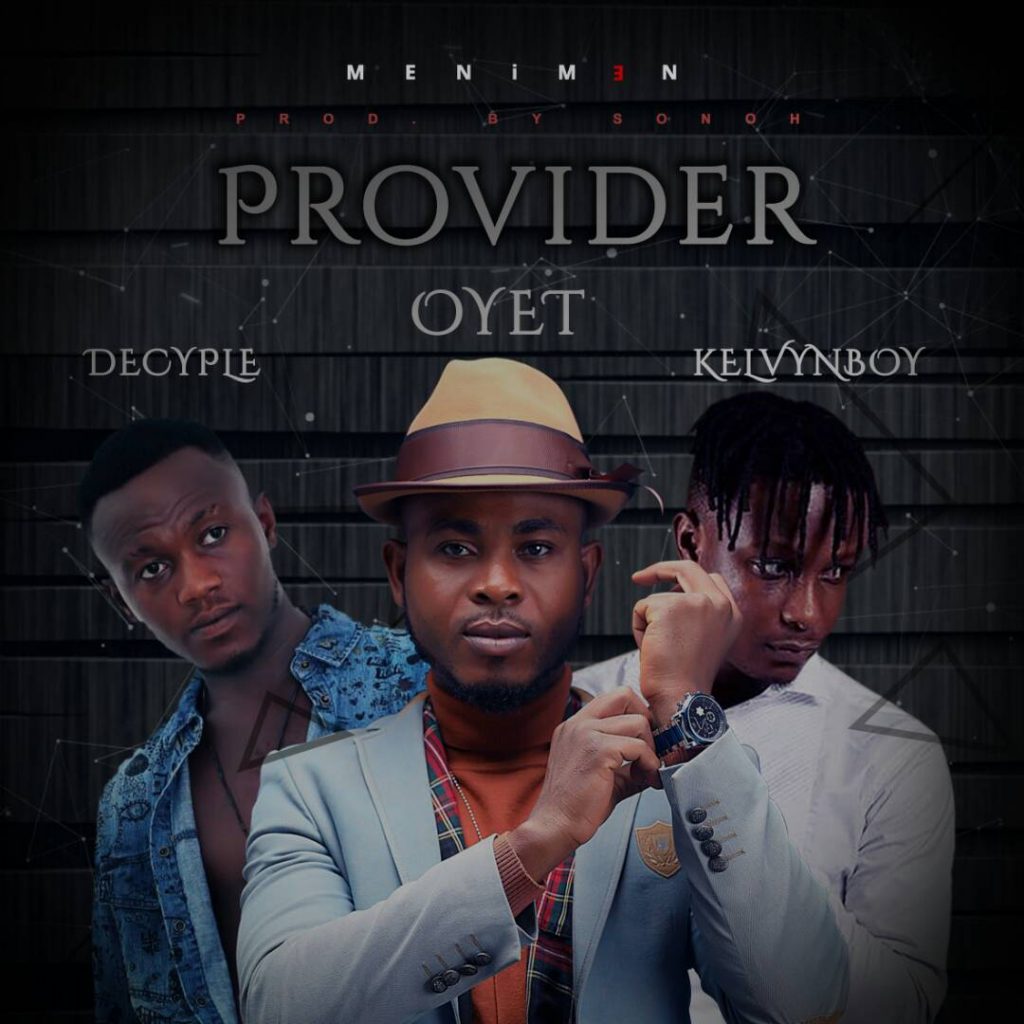 OYET feat. KelvynBoy and Decyple – Provider[/caption] OYET is out with his latest single, ‘Provider’, an Afro pop song t featuring Kelvynboy and Decyple. The track was produced by Sonoh, inside Magic recording studios and the music video directed by Prince Dovlo https://youtu.be/EJqFw4Cxd78 OYET has been in the music industry since 1998. He recorded his first song at Fredima studio. He abandoned music and went into fashion business. After several years, he has revived his musical career by dropping hit banger, ‘Provider’

WATCH: Sarkodie weds Tracy in a private ceremony in Accra