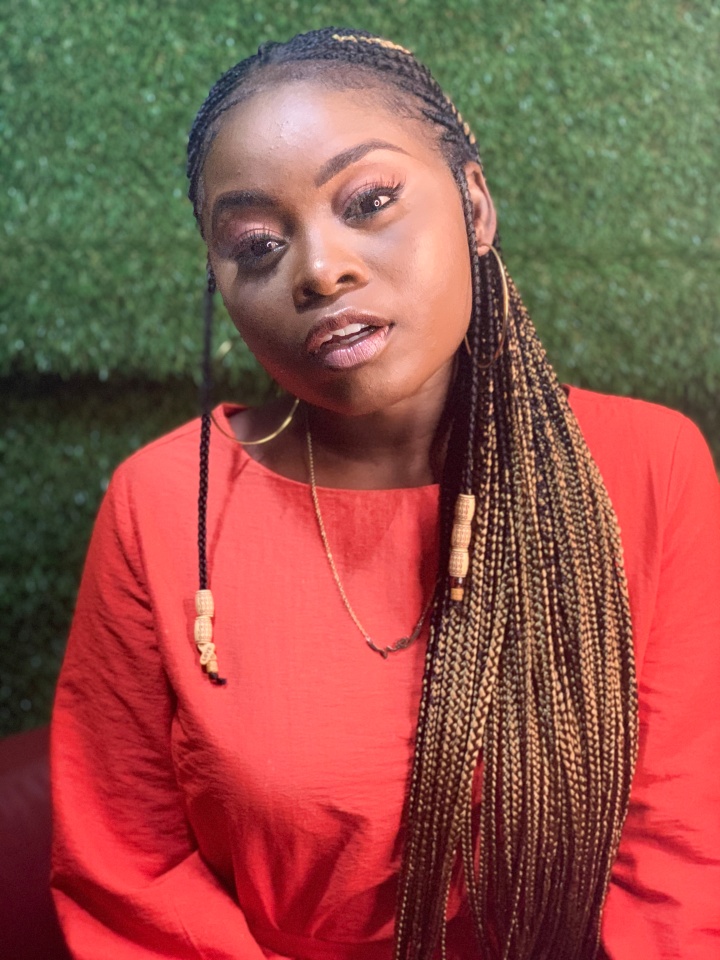 Breaking into the Ghanaian music industry is surely not an easy task, but the odds double or triple of you are a female talent.

From data available, it appears that females easily make it in the gospel music genre compared to the general secular genres.  Although there isn’t much digital music data storage available to analyze performances of artists, it is easy to say that male artists have more airplay than their female counterparts.

Over the years there have been reports and claims about people demanding special favours from female artists before helping them in the music industry.  But with Internet and social media, a lot of female artists are finding creative ways of selling their talents directly to the world.  Yes, the internet and technology is just great for promoting all kinds of businesses and lifestyles, as very well expressed in this article: https://www.techquark.com/2020/02/top-ai-start-ups-game-plan.html

Naana Blu is one female act that is breaking into the scene one single at a time. She first caught my attention with her cover of Kofi Kinaata’s ‘Things Fall Apart’. It was a very soulful rendition that lay bare her vocal dexterity.  She has since made the headlines with new projects and more.

NaaNa Blu has refuted the statement that her version of ‘Things Fall Apart’ is better than that of Kofi Kinaata. The Sugar Cane Singer made this known on a Cape Coast-based radio station, Kingdom 96.9 FM during an interview with Dr. Spice on February 8, 2020.

Speaking on Kingdom FM, NaaNa Blu had this to say, “I think it is people’s opinion, for example, if I write the number 6 on a board depending on which side one is standing you can see it as either a 6 or 9”

“Furthermore, the songs are not the same rhythm wise. Kinaata’s original version is faster and danceable; the cover, however, is slow and meditative. The intention is for people to hear the deep message in the song.”

NaaNa Blu’s rendition of  ‘Things Fall Apart’ has been viewed by over a million plus music followers across the world.

If you are looking for naked wines to buy then make sure you also find a Naana Blu song to go with the wine you get.  The singer was sighted in a video, seductively twerking to her hit single “Sugar Cane”. This has got many people on social media wondering if this is the same singer on the almost evangelical cover Kofi Kinaata’s ‘Things Fall Apart’.

Some people have gone as far as registering their disappointment because they were of the opinion that NaaNa Blu is a gospel musician looking at the way and manner she performed “Things Fall Apart” which was played in some churches across the country.

The video, which hit the Internet, has been shared on various social media platforms and it shows the Musician, NaaNa Blu being smooched as she twerks seductively in what we believe to be a music video shoot for her hit single “Sugar Cane”

Having impressively performed “Things Fall Apart” to the point that her version has been played in many Churches, the turnout of events is disappointing, to say the least, but we cannot judge can we? She never said she was a gospel musician, we all just assumed.

As mentioned, we are anticipating to see the leaked twerking video in her new music video for her hit single Sugar Cane which is expected to be released on YouTube on Thursday, 20th February gathering from a post on her Facebook page.

Related Topics:NaaNa Blu
Up Next