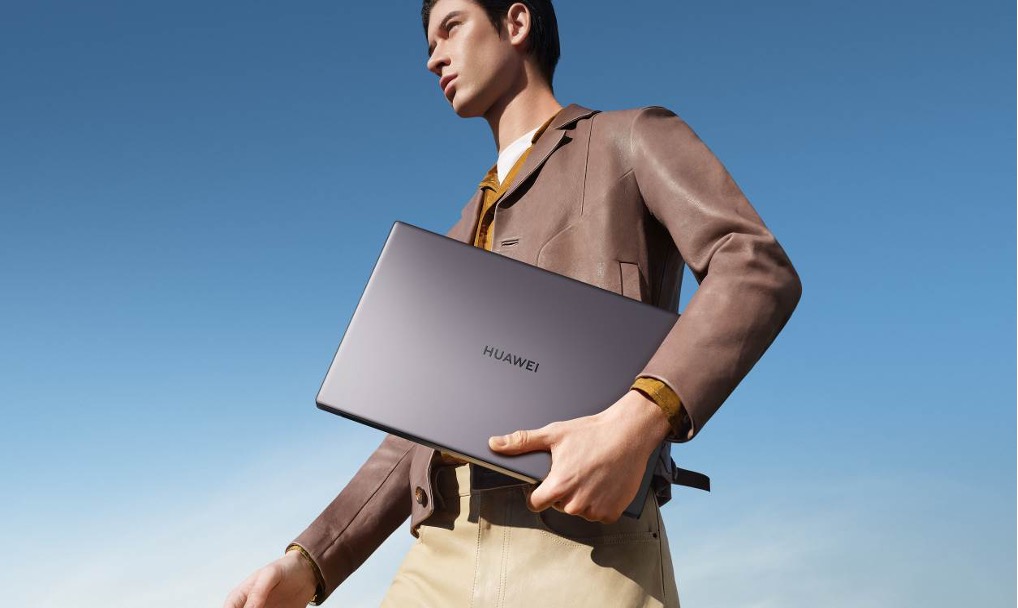 Alongside a more powerful processor, the HUAWEI MateBook D 14 and the HUAWEI MateBook D 15 can also be configured with the all-new Intel® Iris® Xe Graphics to power faster graphics processing performance. Furthermore, innovative technologies such as Super Device, Fingerprint Power button, Blazing fast Wi-Fi 6, Compact charger supporting SuperCharge™, Versatile ports and Sleek metal body all combine to fundamentally enhance the user experience, elevating the laptop from being a productivity tool to a smart companion that young consumers will find indispensable across everyday situations.

To young consumers, a laptop is not only a tool to get their work done but also an entertainment platform. A new 11th Gen Intel® Core™ Processor built on the 10nm SuperFin technology powers both the HUAWEI MateBook D 14 and the HUAWEI MateBook D 15. The quad-core, eight-thread processor has faster performance than its predecessors to effortlessly handle everyday usage scenarios, and features integrated Intel® Iris® Xe Graphics to provide graphics performance rivalling entry-level discrete counterparts. The new laptops can be configured with up to 16GB of memory for faster read and write, and features an NVMe PCIe high speed SSD to further improve the overall system performance. With a click of the Fn and P keys, users can enable Performance Mode for more demanding apps. An advanced cooling system featuring a high-density HUAWEI Shark fin fan leverages the bionic design to ensure both the HUAWEI MateBook D 14 and D 15 perform stably under load.

Both the HUAWEI MateBook D 14 and D 15 laptops support Super Device features to provide a more convenient way for users to connect the laptop with other devices. To initiate pairing, users simply need to click on the Control Panel icon at the lower right corner to open Super Device, then drag the other devices’ icon towards the PC icon. This straightforward way of pairing makes connecting multiple devices more intuitive than ever.

The HUAWEI MateBook D 14 and the HUAWEI MateBook D 15 also provide a powerful and inclusive all-scenario experience yet on a Huawei product. With its ability to seamlessly collaborate with other Huawei products, including phones, tablets, and monitors, users can capture their spontaneous inspiration on any of the disparate Huawei devices they own, and the content will seamlessly synchronize across all of them. Multi-Screen Collaboration with smartphones now allows up to three active windows, delivering exceptional multi-tasking performance. Documents and images are transferred between devices with a simple drag and drop. Alternatively, users can open smartphone files on the laptop and make changes directly. Video calls can also be initiated from the laptop and conducted with laptop peripherals, freeing users’ hands from holding the phone while the call is active.

Both laptops come loaded with Innovative Huawei technologies such as the Fingerprint Power Button, which doubles up as a secure biometric authentication in addition to the power button.

The AC adapter that comes with the HUAWEI MateBook D 14 and the HUAWEI D 15 supports HUAWEI SuperCharge™ for quick charging compatible with Huawei smartphones. Reverse charging remains active even when the laptops have been powered down, which can be helpful when users find themselves in need of a quick smartphone battery top-up while on the road.

Metallic beauty and a minimalist design

Every HUAWEI MateBook D attests to Huawei’s dedication to quality and achieving manufacturing excellence. The HUAWEI MateBook D 15 weighs as light as 1.56kg and measures only 16.9mm at its thickest point, travelling with it is effortless.

6 Strategies for Building Good Rapport with Your College Professors Are you looking for a way to make money that doesn’t involve buying and selling stocks? END_OF_DOCUMENT_TOKEN_TO_BE_REPLACED

Dogecoin is a cryptocurrency that was created as a joke but has since gained a large following. END_OF_DOCUMENT_TOKEN_TO_BE_REPLACED 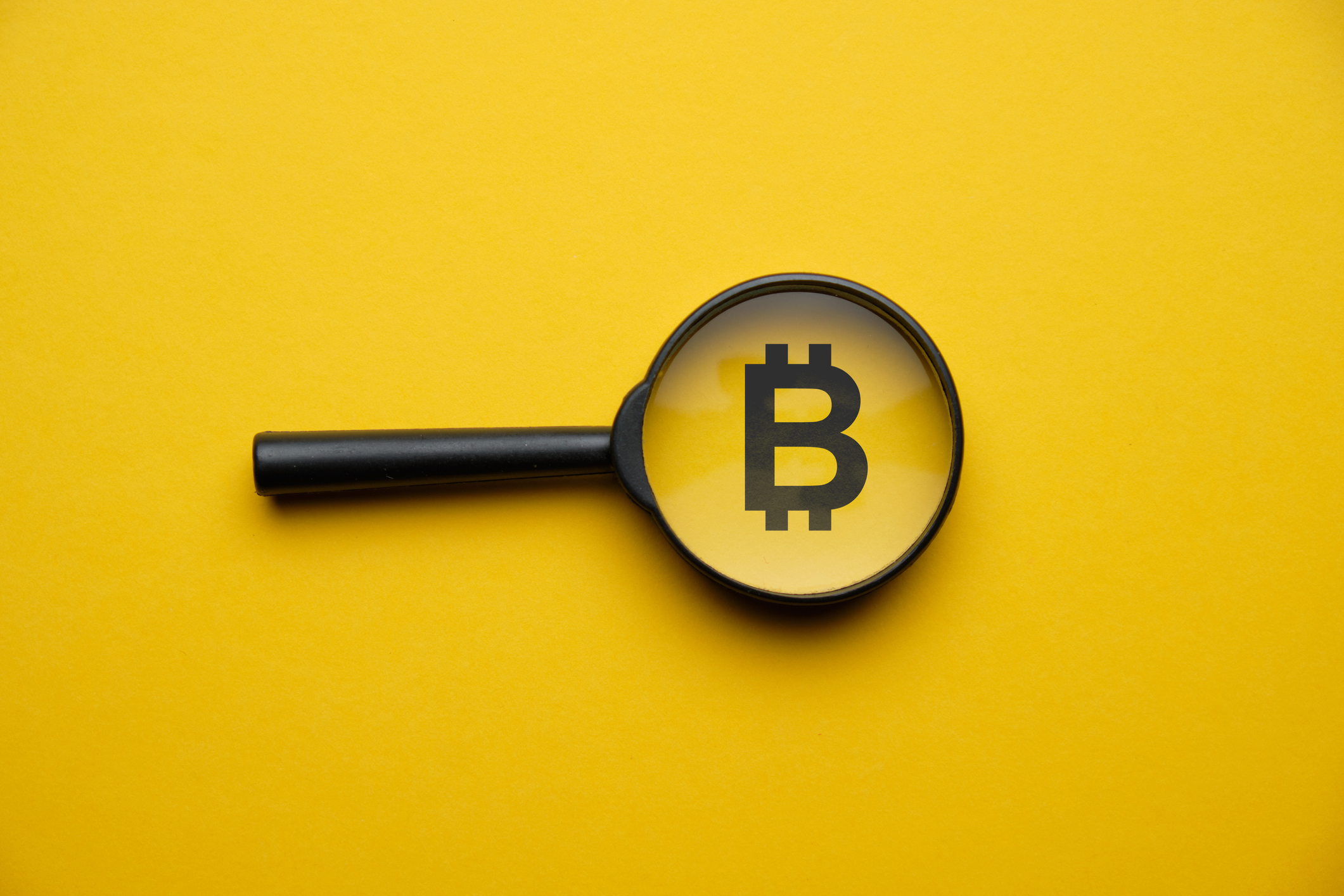 Bitcoin is a type of electronic currency (CryptoCurrency) that is autonomous from traditional banking and came into circulation in 2009. END_OF_DOCUMENT_TOKEN_TO_BE_REPLACED

The Nominations have opened for the ever-prestigious 7th EMY Africa Awards have been announced on Saturday, August 6, 2022, with the announcement aired live on Joy Prime on DSTV channel 281, Joy 99.7 FM, Akwaaba Magic and Akwaaba Magic Abusua on DSTV channels 150 and 149 respectively and streamed live on YouTube via EMY Africa network. END_OF_DOCUMENT_TOKEN_TO_BE_REPLACED

Master the art of making cookie dough from scratch. This easy-to-follow recipe for dough can be prepared in just ten straightforward stages and can be used as a foundation for producing any of your favorite cookie dough recipes.

If you want your homemade cookie dough to turn out flawless every time, follow these tips and tricks from the pros.

All cookies are made using butter, sugar, eggs, and flour, but the procedure used to make the dough varies from recipe to recipe, even from a Cookie Dough Delivery.

Here are the step-by-step instructions for making cookie dough from scratch so that you may prepare them for any event.

1. Turn the Oven Temperature up to 375 Degrees

You may use a nonstick spray to prevent the cookies from sticking to the baking pan, or you can use a liner. Both parchment paper and silicone liners are quite effective in their respective roles.

Read Also: Treat Yourself: Indulgent Twists on Your Favorite Desserts

2. The Two Sugars Should be Combined Well

It’s important to break up any pieces of brown sugar and thoroughly mix the two sugars. Dark brown sugar has a richer caramel flavor, while light brown sugar will make your cookies a little sweeter.

3. In Little Amounts, Mix the Melted Butter into the Sugar

It helps to combine the butter and sugar much more thoroughly.

4. Combine the Eggs One at a Time While Mixing

5. Vanilla, Salt, and Baking Soda Should be Measured and Combined

Now is the time to thoroughly combine the batter. Make sure there are no leftover clumps and that the batter is uniform in color. Instead of adding the salt and baking soda to the flour, you may combine them in a separate dish with the flour.

6. Stir All of the Flour at Once

At this stage, you want to avoid over-mixing the batter to prevent the formation of an excessive amount of gluten. It would help if you stopped combining the ingredients when there is no longer any visible flour on the dough or in the bottom of the bowl.

Put the chocolate chips into the mixture.

8. Scoop the Batter onto the Baking Sheet, Leaving About 5 Centimeters Between Each Dough Ball

Use a tablespoon to measure the dough and then roll it into slightly rounded balls roughly the size of ping-pong balls. You may make it bigger or smaller depending on your preferences!

Take them out when they appear puffed up when they have set around the edges, and when they are dry to the touch. On the baking sheet, you should let them cool down for a few minutes. They will eventually collapse in on themselves when the temperature drops.

Proceed to bake the remaining cookies one batch at a time. 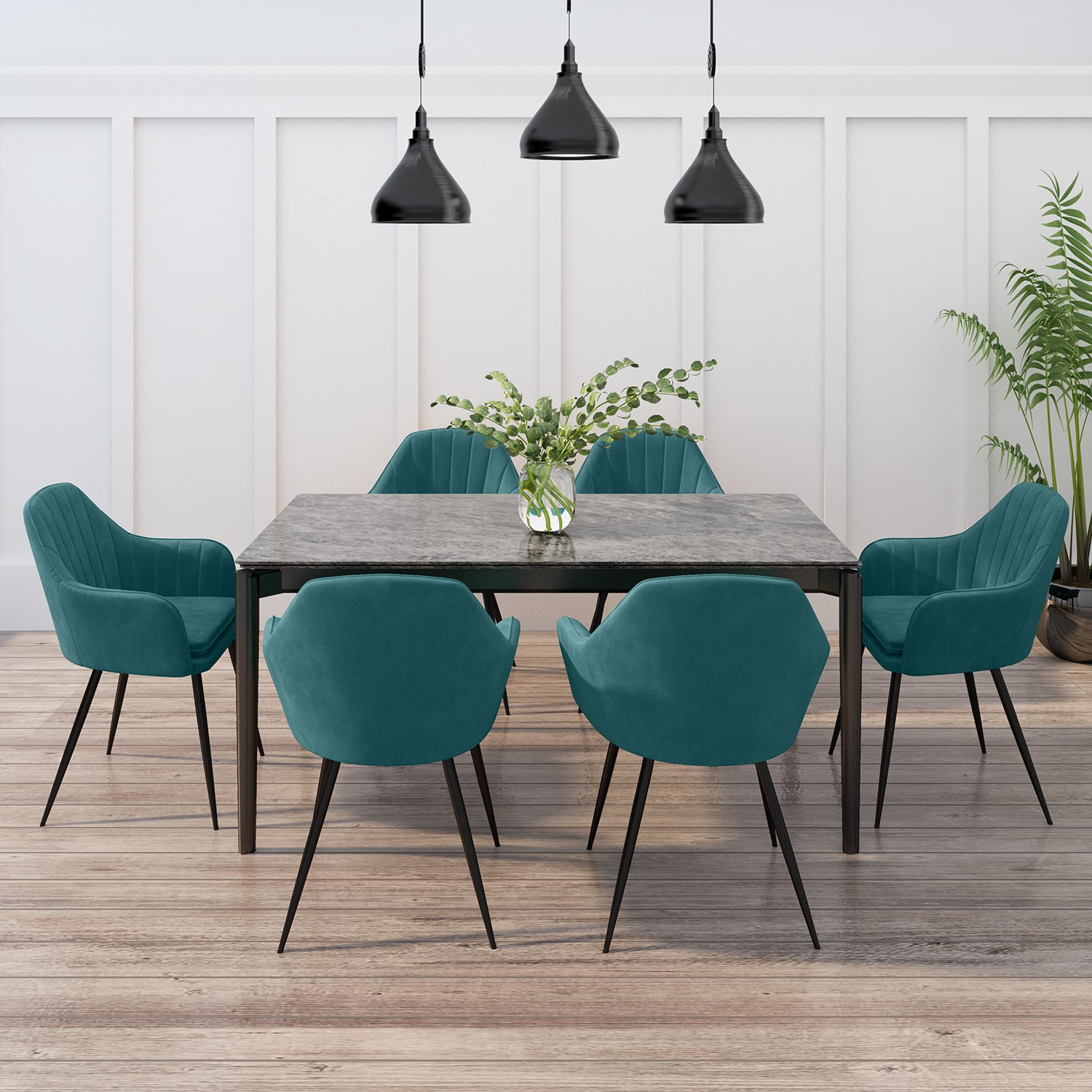 When you are thinking about how to decorate your house, you probably don’t give dining chairs a lot of attention. Concentrating on large-ticket items such as a table or a couch is much simpler. However, chairs are an essential component of any dining room, and picking the appropriate chairs can decide the fate of a space. END_OF_DOCUMENT_TOKEN_TO_BE_REPLACED