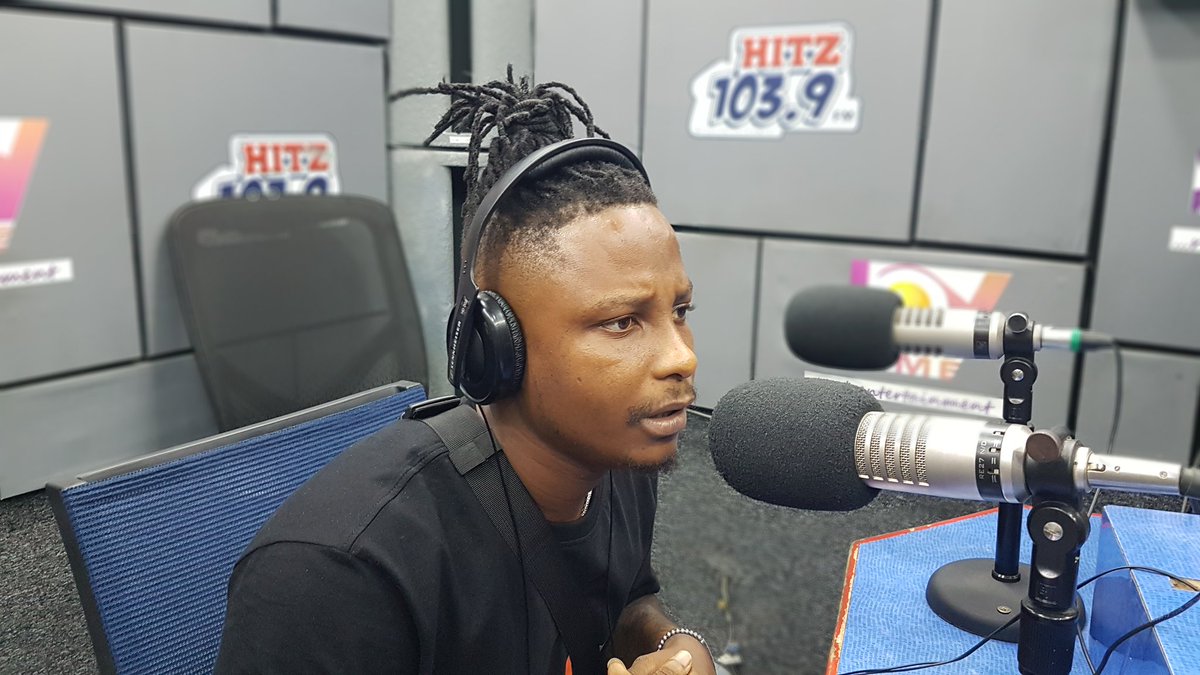 Former Burniton Music Group artiste, Kelvyn Boy has been the talk of town since his release from Stonebwoy’s record label and he has made some shocking revelations about his time under the label.  Speaking in an interview with Andy Dosty on Hitz FM, Kelvyn Boy said he does not know how much his songs and videos raked in during his 1year contract.

“I don’t know anything about royalties. Either Spotify or YouTube revenues I don’t have any idea about earnings. I don’t even need that,” he stated.

When asked about who owns the songs released during his tenure with the label, the budding musician answered, “The songs are for Burniton Music Group…but I will perform them.”

WATCH: ‘I am grateful to Stonebwoy but he was NEVER proud of me’ -Kelvyn Boy

He also disclosed that most of the music videos shot for his songs under the label was funded from his personal account and not that of the record label.

“I paid for 80% of my videos under Burniton Music Group; I had to pay,” he said.

He was so optimistic of surviving in the Ghanaian music scene despite the brouhaha surrounding him and his Godfather Stonebwoy, whom he claims he tried apologizing to personally but refused to answer his calls or reply his messages.

“I am grateful for the hype and I will work hard to maintain that. I won’t be a lazy man. I will always love Stonebwoy for the opportunity he gave me,” he posited.

Kelvyn Boy finally shows his adorable daughters to the world

Eyinatayo Iluyomade, a 19-year-old Lagos-based comedian, has been arrested and charged to court for saying an expensive joke. END_OF_DOCUMENT_TOKEN_TO_BE_REPLACED

Despite the public not being privy to the romantic life of Ghanaian actress Salma Mumin, she has revealed her heart has been broken several times. END_OF_DOCUMENT_TOKEN_TO_BE_REPLACED

The Lioness of Africa, Wiyaala and the King of African Dancehall, Shatta Wale on Saturday, August 13, 2022, rocked the Summer Stage in New York City. END_OF_DOCUMENT_TOKEN_TO_BE_REPLACED

Legendary Ghanaian rapper, Tinny has descended heavily on Stonebwoy and Mercury Quaye over some comments they had made on radio concerning the confiscation of his car. END_OF_DOCUMENT_TOKEN_TO_BE_REPLACED

Ghanaian music artist and music connect, Smallgod has stated that despite having over 15 years experience in the music scene, he worked hard to get all the love he’s getting from big names in the music scene. END_OF_DOCUMENT_TOKEN_TO_BE_REPLACED