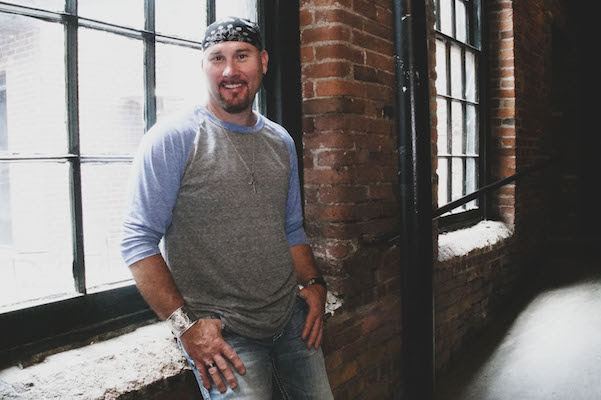 According to the Recording Industry Association of America (RIAA), breaking an artist into a major market can cost $2 million. This is from a report published by International Federation of the Phonographic Industry (IFPI):
Independent recording artist Landon Michael has self-financed over $1 million in his quest to realize his dream of becoming a professional, career musician, all while supporting a family and running a small construction company.
Most independent musicians have no idea about what it actually takes to have a thriving career in music. For starters, they will need to make a huge financial commitment in order to break into the music industry in any meaningful way. Yet, no artists discuss this fact in any public way.
During his ten years in the music industry, Landon has experienced many challenges that few artists talk about, much less reveal to the public. In building his career, Landon’s expenditures for developing his brand include all the necessary elements needed to create a sound, record music, increase his fan base, and garner radio, social media and press exposure. “For a little over ten years, I have been playing and recording music professionally,” he explains. “Most of this time has been spent weeding through the advice and suggestions of others. The music business is continuing to change, and so have I. With change comes reevaluating my strategy and finding my place in the industry. But, I always hold on to the core of what’s driving me to be an artist: to produce great music and inspire my kids to never give up.”
Landon has evolved to become a talented and stylistic recording artist recording nearly 100 songs to date. The artistry in his music maps the journey he’s taken in finding his purpose and his vision. He set out to do things differently in a changing industry; an industry where uniqueness and individuality rule. The result is a sound that’s fresh and honest.
Landon’s latest single, “Maybe By Memphis,” is set for a September 13 release. Written by renowned songwriters Craig W. Boyd and  Bradley Truman Crisler, “Maybe By Memphis” is about finally getting over a relationship and moving on. “I think everyone has that someone that they regret letting go,” Landon explains. “You think about what it could’ve been. The temptation might be there to try again. But, because it took so long to get over that person, you know it’s for the best to not be together. It’s a heart-wrenching, internal struggle that you fight with every bit of your being to not give into.”
Born and raised in Missouri, and armed with talent and aspiration, Landon knew he needed to be in Nashville to pursue his music career. “While most artists tend to play live at bars and honkytonks in Nashville to get recognized and develop their career, I knew that wasn’t how I wanted to do things,” he reveals. “I wanted to learn as much as possible about the music industry.  Recording allowed me to do that by meeting other musicians and industry people. This included building a brand, talking to songwriters and song pluggers, obtaining mechanical licenses, hiring a producer, booking studio musicians, finding a record deal and understanding radio promotion, and more.”
Landon concentrated on strengthening his vocals and training to become a better singer. All his hard work has subsequently produced vocal melodies that are smooth, soulful and expressive. “I came to Nashville with the intent to record songs as much and as often as possible,” he continues. “I knew I needed to build my recording experience and hone my voice. Once I felt my vocal range had developed and increased, I decided to focus next on finding that hit song that would speak to who I am as an artist and take me to the next level.”
“I also knew that if I wanted that hit song, I had to get it to radio. So, much of my resources went to accomplishing that. I have managed to reach radio in the secondary markets, including some Billboard stations. But, this is just scratching the surface of where I want to be.”
To date, Landon has had multiple songs on the radio and charting in secondary markets. One of Landon’s recent successes includes his single ”You’re Invited” reaching #1 on the New Music Weekly Chart and held the position for two weeks. Last year, Landon released his cover of Journey’s hit song “Open Arms” to country and adult contemporary radio. The single gained radio spins on both formats, and the accompanying music video was an official selection in both the Los Angeles Film Awards and the New York Film Awards.
View the “Open Arms” video HERE
Landon is at the point in his career where he’s looking for a joint venture with a record label or other entity.“I’ve done the investing that they would have to do in developing a new artist. In my opinion, finished recordings and an established brand would be attractive to any label.”
Until then, Landon is willing to continue to do whatever it takes, financially and otherwise, to achieve his dream. “I have no desire to stop until I reach my goal. It’s my hope that I set an example for my children to never give up on their dreams.”
Related Topics:
Up Next 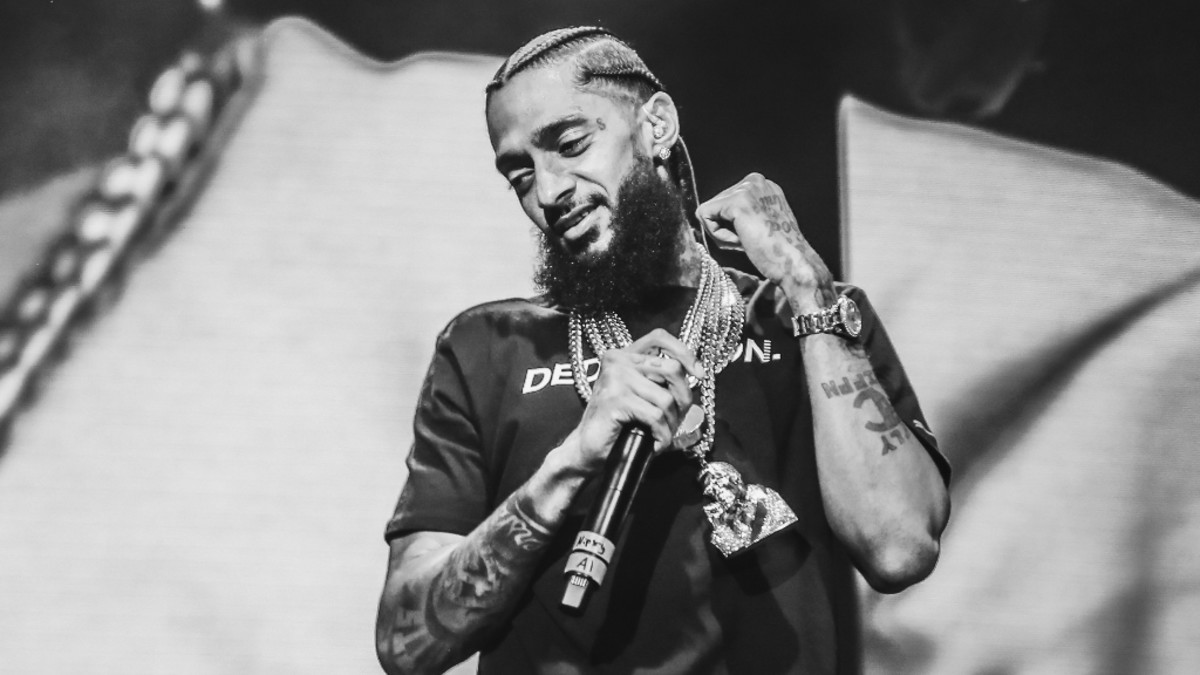 Three years after Grammy-winning rapper, visionary entrepreneur and hometown hero Nipsey Hussle was gunned down in a stunning public slaying outside his South Los Angeles clothing store, his admitted killer was convicted of first-degree murder on Wednesday. END_OF_DOCUMENT_TOKEN_TO_BE_REPLACED 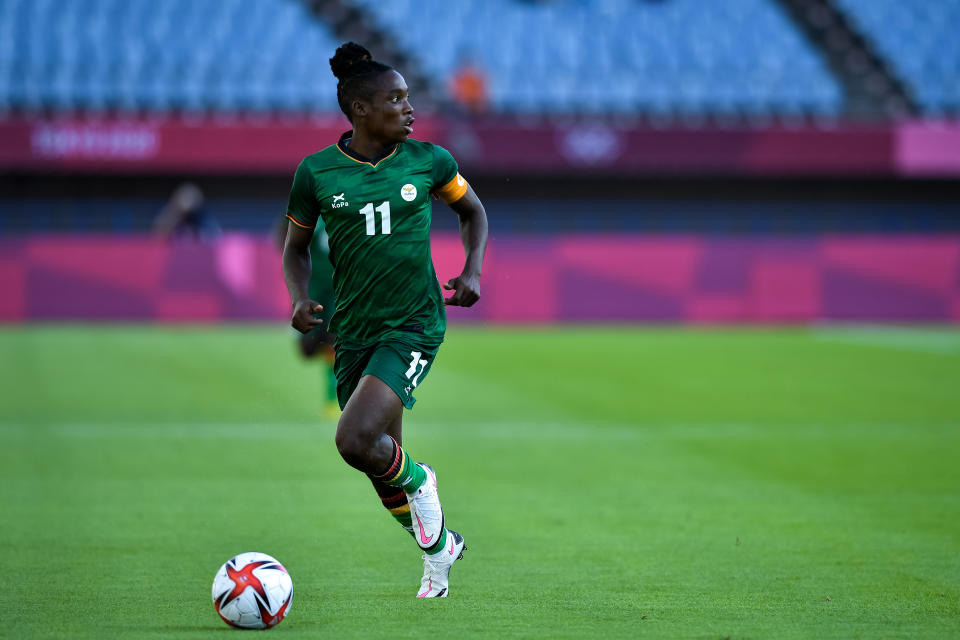 Barbra Banda, a rising star in women’s football and the captain of Zambia’s national team, was ruled ineligible for this summer’s Africa Cup of Nations by “gender verification” tests, according to Zambian soccer authorities and multiple reports. END_OF_DOCUMENT_TOKEN_TO_BE_REPLACED

The Anti Narcotics Cell of the Mumbai Police Crime Branch has arrested a 31-year-old Nigerian national who is alleged to be a major supplier of high quality cocaine to affluent consumers in Mumbai. END_OF_DOCUMENT_TOKEN_TO_BE_REPLACED 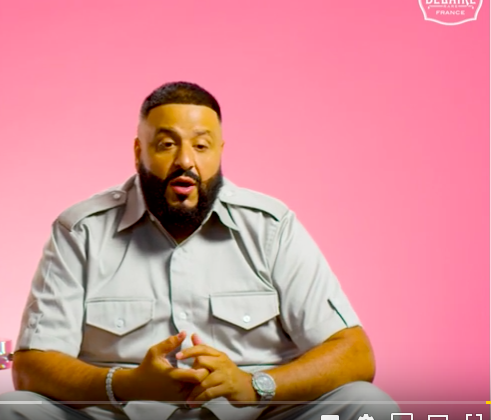 DJ Khaled has personally revealed the title of his anxiously awaited thirteenth full-length in studio album, GOD DID, coming soon via We The Best Music Group/Epic Records. He immediately set social media on fire with the announcement of the album’s name.

The phrase, GOD DID, has become synonymous with Khaled as of late. Fellow superstars such as Lebron James, Kevin Hart, FANLUV and so many more have adopted it as their mantra. It’s a phrase that is about to forever shape the culture and define 2022.

Recently, Khaled has teased the release of new music with a series of posts on social media joined by the likes of Drake, Future, Lil Baby and more in the studio. He’s stirring up anticipation to a fever pitch and will deliver anthems yet again.

He’s kept very busy throughout 2022. He made headlines with an appearance on stage at the Academy®Awards where he opened up the show, and he notably received a star on the Hollywood Walk of Fame. Plus, he served as a presenter, twice, at the Billboard Music Awards.

Get ready for more from Khaled. Two words say it all, GOD DID.

For over two decades, the very mention of DJ Khaled has implied an elevated level of musical greatness, entrepreneurial excellence, and cultural impact. You’ve heard him across a GRAMMY® Award-winning multiplatinum catalog, seen him in blockbusters such as Bad Boys For Life, caught him on the cover of Rolling Stone, watched him on numerous television programs, and felt his presence from the streets all the way up to the Barack Obama White House.

The latter propelled his 2019 album, Father ofAsahd [We The Best Music Group/Epic Records], to the top of the charts. Not only did it garner a platinum certification, but it also became his third consecutive Top 2 debut on the Billboard Top 200 and emerged as the “#1 Most-Streamed Record” upon release. To date, he has moved over 20 million singles and 6 million albums in addition to gathering 4 billion-plus streams.

Not to mention, he launched We The Best Music Group—a record label, management, publishing, and production company and in-demand studio. As a committed philanthropist, he founded his 501(c)3 organization The We The Best Foundation. It uplifts individuals throughout underserved communities across the United States and supports various non-profits.

He has supported the fight against COVID-19., U2 frontman Bono recruited him as the first social media ambassador for Project Red, and he serves as the national spokesperson for Get Schooled. Now, the power of this legacy defines his twelfth full-length album—which bears his birth name—Khaled Khaled [We The Best Music Group/Epic Records], preceded by two chart-busting bangers alongside frequent collaborator Drake, namely “POPSTAR” and “GREECE.” 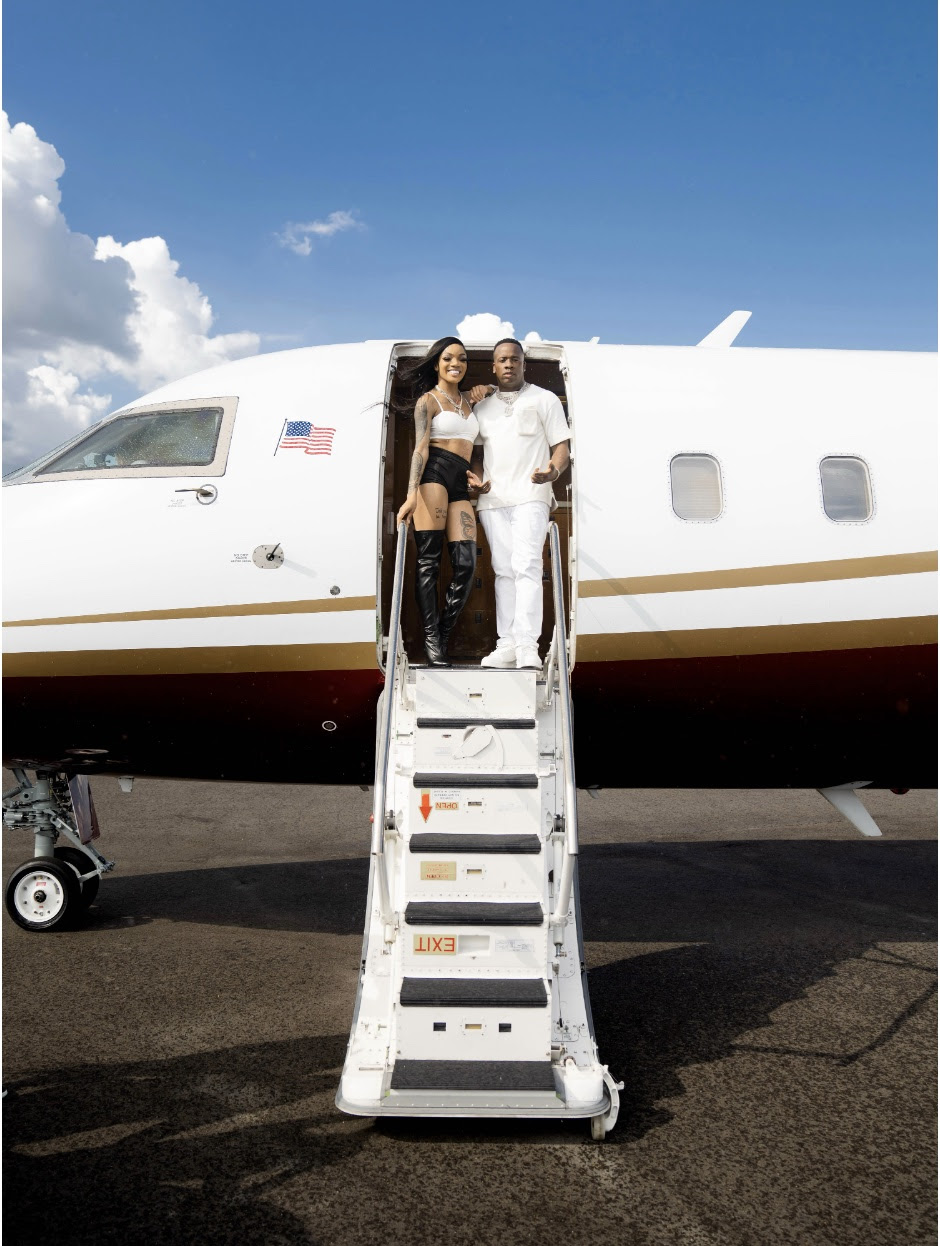