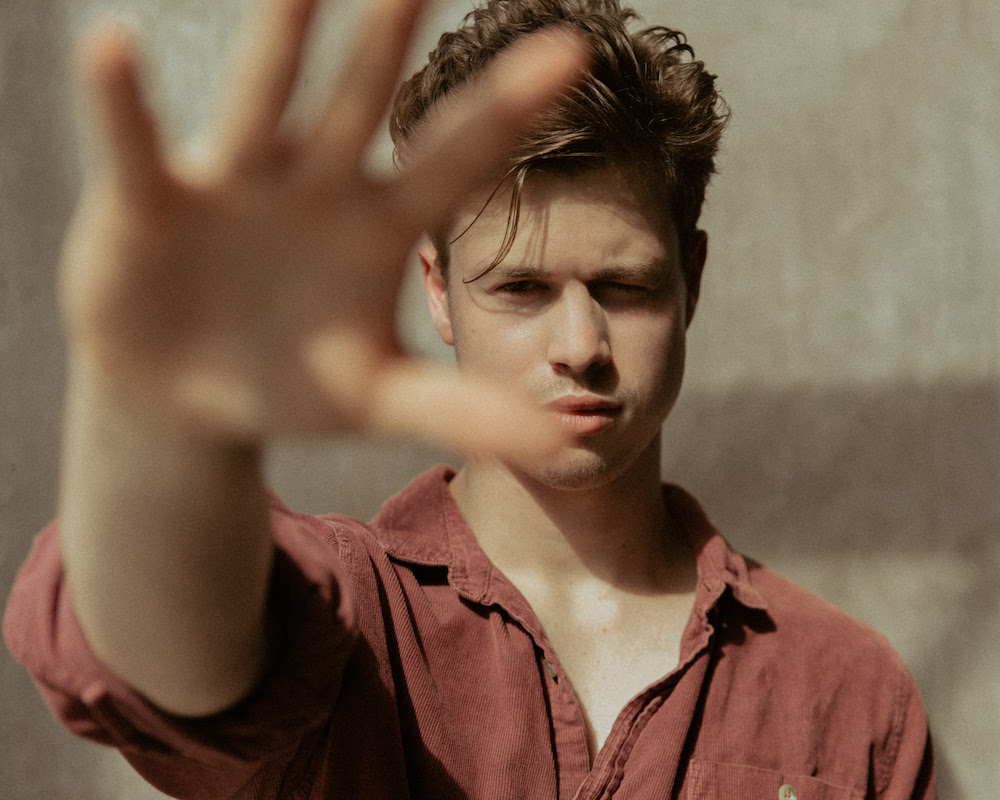 After delivering an exhilarating live set at Los Angeles’ Moroccan Lounge earlier this week, rising Australian singer, songwriter and producer Blake Rose returns today with his smoldering new single, “Gone.” Written and produced entirely by Blake, the song starts out as a delicate ballad, before gradually building added layers of lush production complementing the urgent intensity in his vocals.

Speaking about the new single, Blake reveals, “Gone is a story of someone who is dealing with the grief of losing the love of their life. I wanted to express how powerful love can be and how much it can impact the others’ life once they’re gone,” he explains. “In this story the widowed discovers that under the influence of drugs they can see they’re loved one again almost like they’re still together. This song immerses you in the emotional roller coaster of that experience and paints an idea of what it could feel like to be in that position.” He adds, “though this song isn’t from personal experience, I sometimes think of how in love my Mum and Dad are and wonder what would ever happen If one of them passed away. It’s a scary thought but I took the possibility of that and created this story.”

Originally hailing from Perth, Australia, now based in Los Angeles, Blake Rose is currently making a name for himself in the pop scene, as well illustrated by “Gone,” and previous singles including the infectious “Heavy Shit,” which sees the 22 year-old laying out the struggles and inner demons he’s become numb to.

Already armed with an emotionally charged indie-pop arsenal including past releases, “Lady” which saw 25 New Music Friday placements and love from Apple with a spot on their “Best of The Week” Playlist, and the heartfelt Taylor-Swift co-sign “Lost,” which Zane Lowe debuted as a World First on his critically acclaimed Beats 1 show and has amassed over 25 million combined global streams to date, Blake Rose is proving himself to be a force of pop.

Watch this space for more from Blake Rose, coming your way very soon.

Related Topics:Blake Rose
Up Next