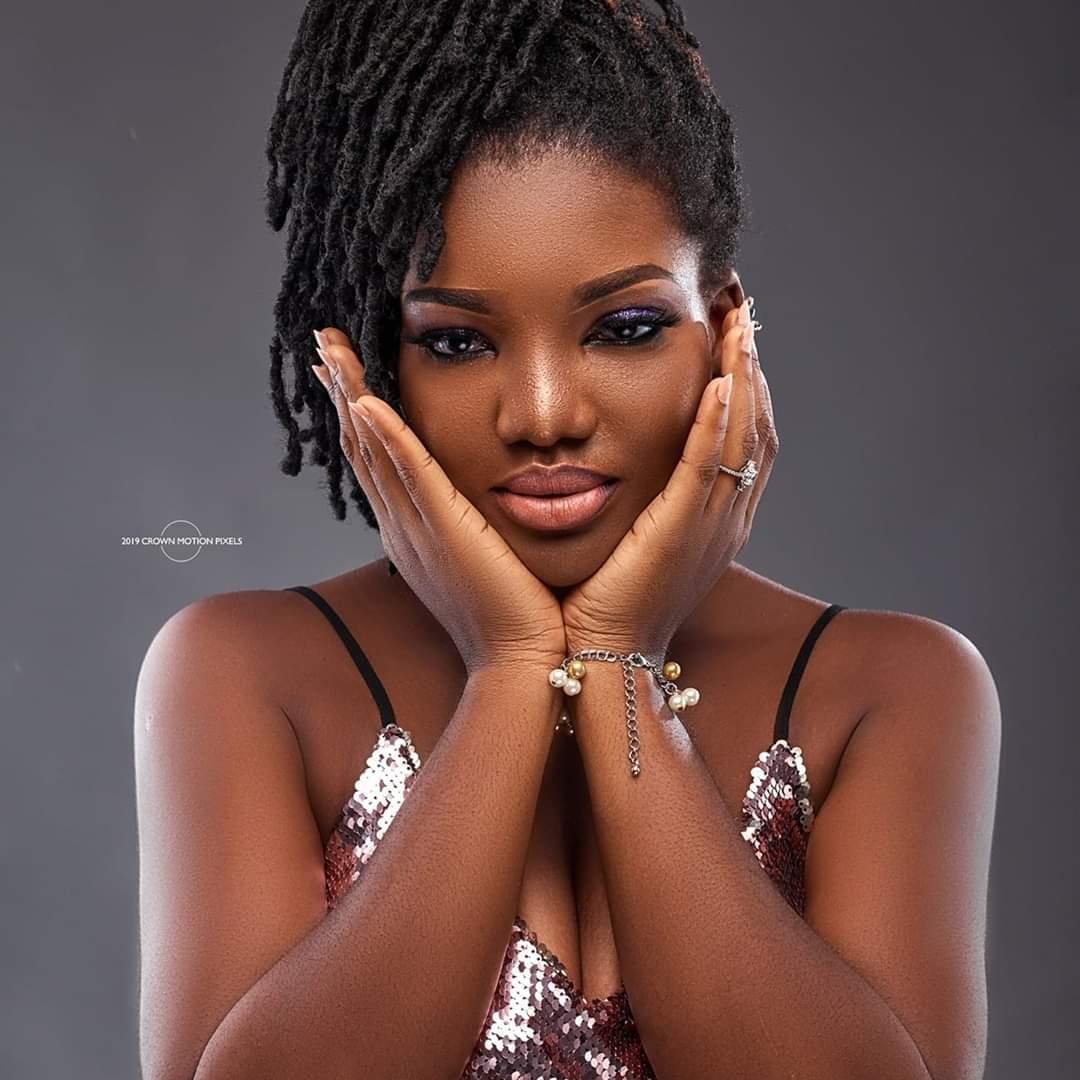 Over the years,the music industry in the country have been flooded by men leaving their female counterparts little or no space to shine. However, the likes of Akosua Agyapong, Becca, Efyah(just to mention a few) have done fairly well in this terrain, creating a path for other female musicians to follow.

One of such Musicians treading this path is Iona, a young Ghanaian musician who is set to take the music scene by storm. The youngster whose real name is Mercy Onuawonto Sam is a practicing midwife and a student at the University of Health and Allied Sciences in Ho.

Iona officially has two songs to her credit, ie; Penetrate released on February 2019 and leonora featuring krachie which was released November 2019 penetrate was produced by Kasoa based producer Big Brain and leonora by jusino play and each comes with a video.


Currently released is “Soy la riene” a new single, which as a result of a wake up call in a dream where Ebony appeared to her asking her to get her acts together, take over from where she stopped and came up with the song. She then thought it wise to materialize this dream by recording that which was revealed to her in the dream she claimed. She also seemed to take a shot at Wendy Shay on this on.

Soy la Reine produced by Omoajibade and mixed by Mr Lord, pays tribute to the late Ghanaian songstress Ebony Reigns which is actually the cover of her “Turn on the light”. Iona in this piece sings about how lonely Ghanaians have been since her demise.

The single is out and available on music platforms hence the masses are encouraged to support Iona by downloading, streaming, commenting and sharing this new single being released. Story by ROBERTA GABBY