Ghanaian songstress, Sista Afia is not happy with how award schemes in the country dash out awards to musicians based on the number of votes received from the public.

In a lengthy social media post, the ‘Asuoden’ singer lamented how some female musicians give up because award schemes do not favor them.

She mentioned the hard work of Sefa and Gyakie last year which she thinks makes them worthy to earn an award at the just-ended 3Music Awards.

Her solution was a suggestion for award schemes to reward the hard work of musicians in the year under review but not based on votes only which are bought.

This she believes will encourage rewarded artists to put in more work for more recognization.

Agreeing with the fact that organizers have to get something from their investment, the popular singer added that the thievery is too much.

Posting a few days after the 3Music Awards 2022, she used this as an opportunity to congratulate Sadiq Abdulai Abu and his team for a successful event.

In a country where award schemes are organized and doesn’t “favor” female musicians, you wonder why some female talents give up in this country called Ghana. 90% of the female musicians I came to meet when coming up in 2015 have all given up, the young ones too after me have started giving up already.
Don’t blame them, the politics in this industry, purely witchcraft. Only few are still relevant, I can count five or maybe 6 ladies. One female rapper I helped win her biggest award in her entire music career did media tour and downplayed my effort, the whole industry came supporting her and she forgot what I started, helped put her there.

Thing is, I wanted to warn her that all those praising her today won’t do that when the hype dies, but since she felt she was there, she enjoyed the hype and acted ungrateful, today I can confidently say she and her music all turn beans, where’s that industry support today? Last year Sefa was everywhere, is the industry saying if she doesn’t buy vote (airtime) she won’t be awarded? Scam. She held a successful concert in HO and myself together with other musicians were there to support the event. Yet they will go ahead and pick someone else.

As if women don’t matter in awards, pathetic Gyakie, this girl def need to pick up something at least from VGMA y’all can’t say you didn’t see her win in every angle. Both locally and internationally.

Sometimes fkkk the “vote for your favorite artist by using this short code” and give the award to who deserves it.I know sometimes it’s difficult setting up award events, dealing with artists managements and the stress in seeking for sponsorships, after all that stress, you want to make money too cos you don’t want your hustle to be in vain, that’s fine and understandable.

However, the thievery shouldn’t be too obvious. Yes it happens everywhere but sometimes sit down, assess issues and be brave to award who truly deserves it 🙏🙏 one love ❤️ Ghana music has a future.

And I must congratulate my dawgment husband Sadiq Abdulai Abu and his able team for what they did at the just ended 3Music Awards’22, this will def go down in our history books forever” Do you agree with Sista Afia? 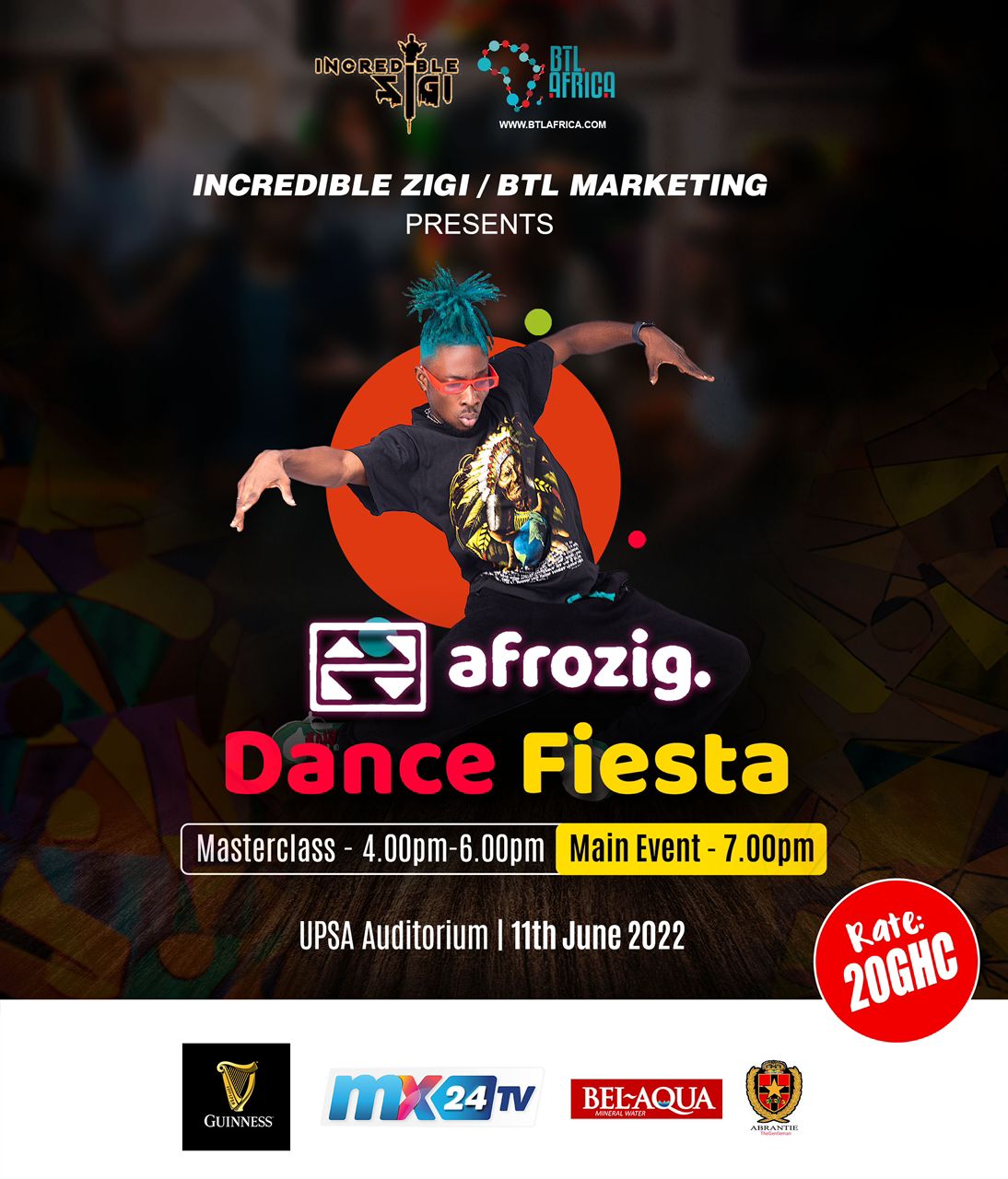 Some members of popular feminist group in Ghana, “Pepper Dem Ministries”, have called out ace-broadcaster Nana Aba Anamoah over recent comments she made about taking up traditional roles at home. END_OF_DOCUMENT_TOKEN_TO_BE_REPLACED

Aisha Modi has returned to social media by showing off her newly acquired body. END_OF_DOCUMENT_TOKEN_TO_BE_REPLACED