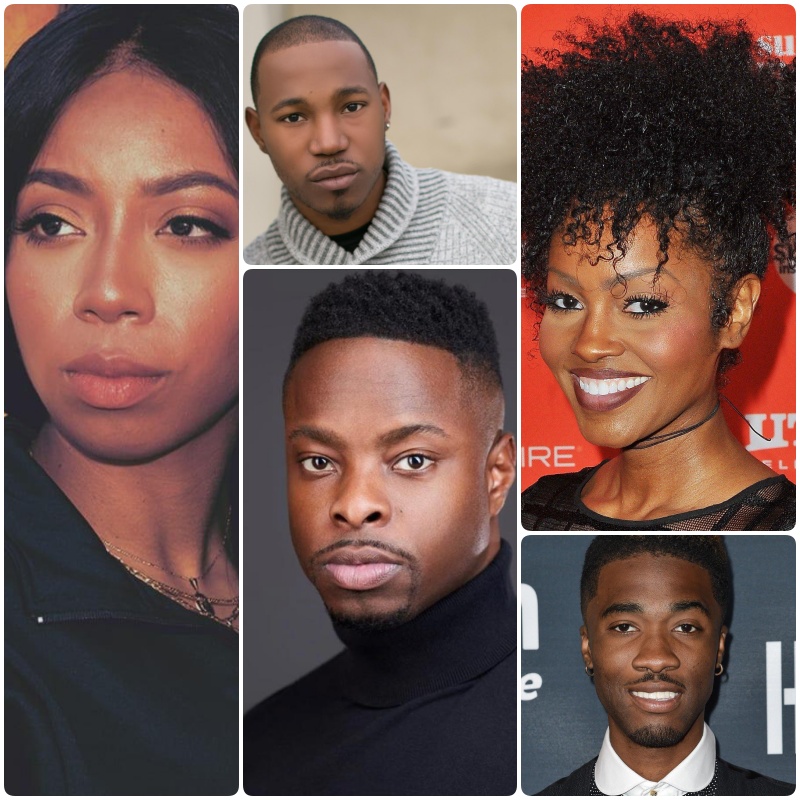 Fast-growing actor, Johnell Young, from the Wu Tang American Saga, has joined the cast of the upcoming crime drama, ‘Blind Currency’, which is produced by Tamra Simmons and Trayvon “Tray” Williams.

The new fast pace action crime drama will revolve around three brothers who  plot to collect an 18-year-old debt on behalf of their infamous father, OG Eddy (Sir Brodie) but the heir to the throne, Lucky (Travis LaBranch) , might be a problem as he finds love in the wrong place.

Johnell will play the role of Ramelo alongside the lead actor, Travis LaBranch (Shots Fired, CW’s All American, Shots  and Groomsman). Other actors on the project include Maryam Bair (The Chi, Chicago P.D., A Boy. A Girl. A Dream, and BET’s Holiday Heart),  Brandon Brown (Power Book Ghost, 13 Reasons, and Station 19),  Kris D. Lofton (Ballers, Empire, Chicago P.D., and Chicago Fire), and  Kendre Berry (Netflix Girlfriends and Netflix On My Block).

The others are Khadi Don, Jacob Berger and Howard Alonzo. ‘Blind Currency’ will be the first project that the duo (Simmons and Williams) will produce together through both of their signature production companies, LA Productions and  The Pioneers Collective.