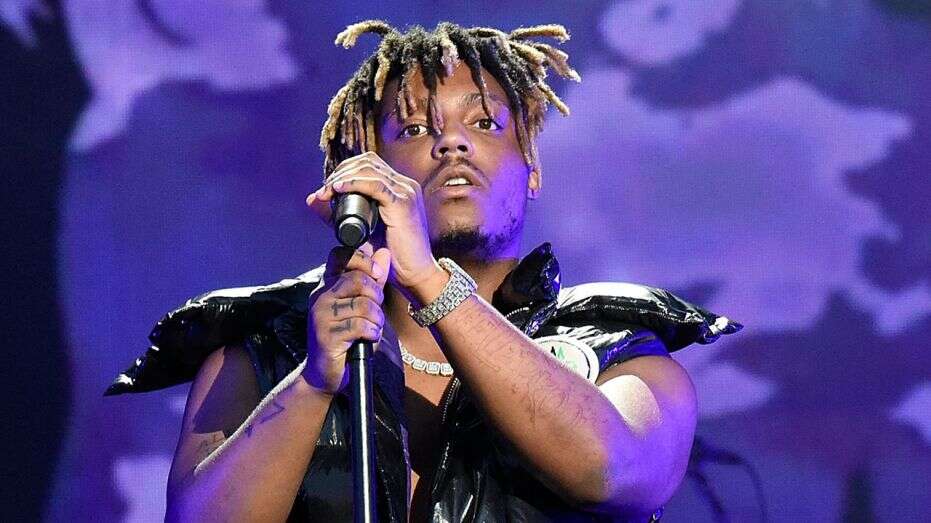 American rapper Juice WRLD’s fan base continues to grow after his death.

In the wake of his tragic passing Sunday in Chicago, the rapper’s music has seen a massive boost in streams across the major digital platforms. Several of his songs and albums have surged several thousand percentage points, topping the charts on Apple Music, Spotify, and Amazon, according to TMZ.

Over on Spotify, Juice has four songs in the top 20 including “Robbery,” “Legends,” “Bandits,” and “Lucid Dreams,” which is currently No. 2 with over 5.5 million streams.

Juice was already a streaming giant prior to his death. His sophomore album ‘Death Race For Love’ has the second-biggest streaming week for any album in 2019, with over 200 million global streams.

The 21-year-old rapper died following an apparent seizure on Sunday morning. Federal agents were awaiting his arrival at Chicago’s Midway Airport and seized 70 pounds of weed and three guns after conducting a search of his private plane. An exact cause of death has not been determined.

Related Topics:Juice Wrld
Up Next

As earlier reported, on Wednesday (June 29), R. Kelly received 30 years in federal prison for sex trafficking and racketeering. Today (July 1), new details have been shared regarding the terms of his sentencing. According to reports, the “Ignition” singer must undergo sexual treatment if he is ever released. END_OF_DOCUMENT_TOKEN_TO_BE_REPLACED

US based British comedian/TV host, James Corden went to the White House as part of a segment for his tv show ‘The Late Late Show’ and posed as president Joe Biden’s personal assistant . END_OF_DOCUMENT_TOKEN_TO_BE_REPLACED

Taylor Swift is engaged to her British boyfriend Joe Alwyn, according to reports. END_OF_DOCUMENT_TOKEN_TO_BE_REPLACED

INTERPOL, in collaboration with the US Secret Service, South African Police and other agencies, has arrested an alleged Nigerian cybercrime kingpin, James Aliyu, in connection with $12m romance scam and business email compromise fraud. END_OF_DOCUMENT_TOKEN_TO_BE_REPLACED