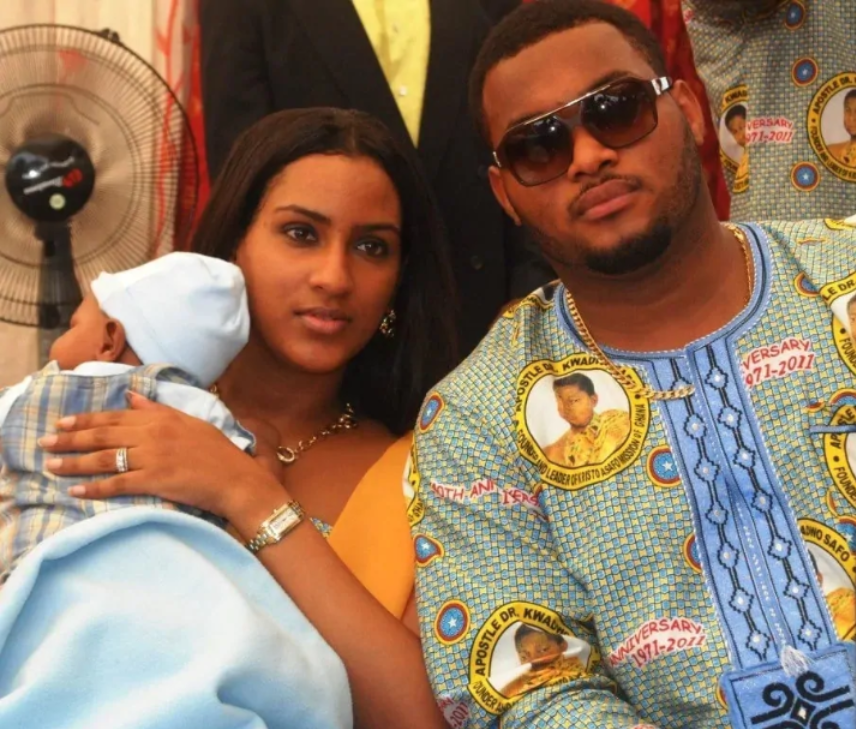 Juliet Ibrahim has appealed to women to quit their ‘unwholesome marriages’ as she opened up on her divorce during her book launch in Ghana. The Ghanaian actress admonished the public on not judging people who want to end their marriages as she told Citi News that hers left her in a dark place where she was miserable.

”People have had their own perception about what led to my divorce. I have sat down for many years and have had to deal with the pain and insults from the public who had no clue what I went through as a person during that period and how it affected me.

Juliet Ibrahim had before now revealed that her marriage was a mistake which shouldn’t have happened while pointing out that her ex-husband’s family was never in support of it. She reportedly married Kwadwo Safo in 2010, after she got pregnant for him in the course of their friendship. They were however granted divorce in June 2014, after he allegedly cheated on her.

Related Topics:juliet ibrahim
Up Next Phyna has emerged as the winner of the 7th edition of the Big Brother Naija reality TV show. END_OF_DOCUMENT_TOKEN_TO_BE_REPLACED Artiste manager, Nana Asiamah popularly known as Bulldog has revealed he has received threats from the Presidency following his comments on the booing  of the President on the Global Citizen Festival stage. END_OF_DOCUMENT_TOKEN_TO_BE_REPLACED 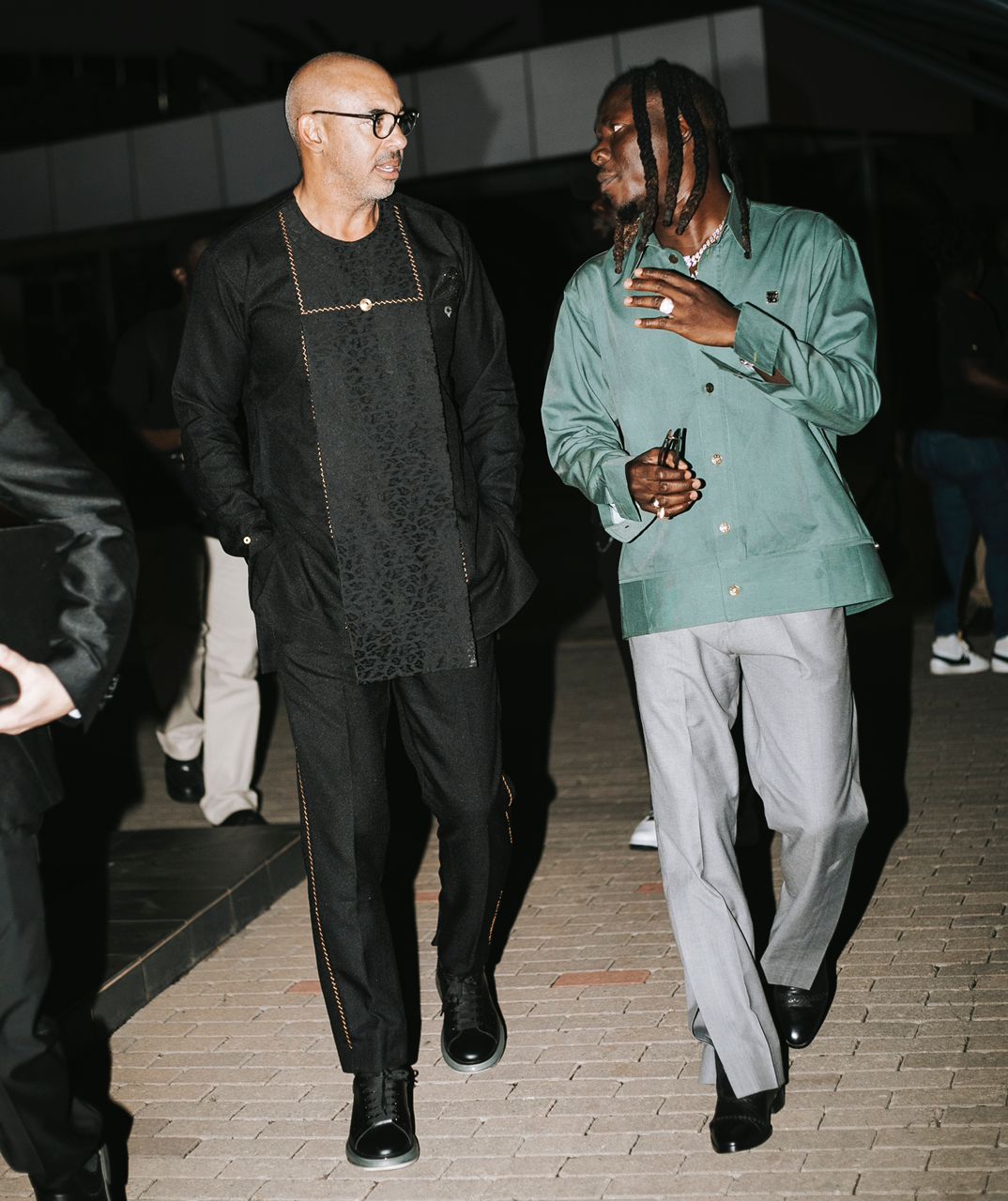 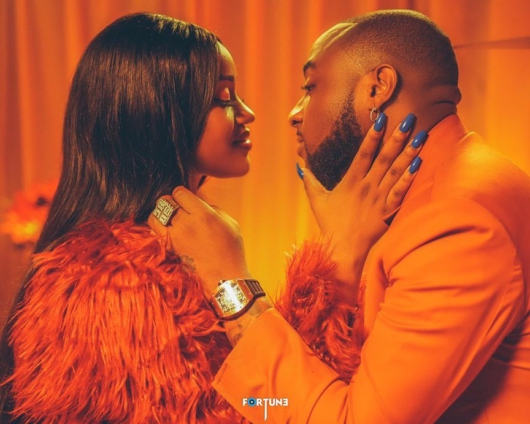 In what looked like the end of a beautiful whirlwind romance, Davido and his baby mama, Chioma are taking a second chance on this love journey. END_OF_DOCUMENT_TOKEN_TO_BE_REPLACED 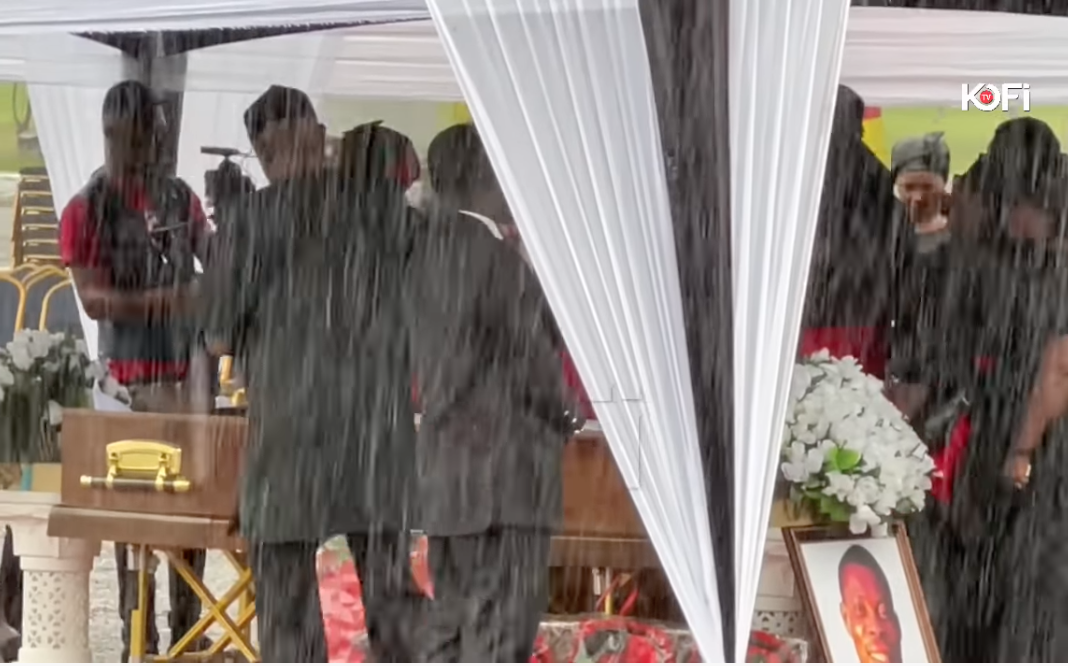