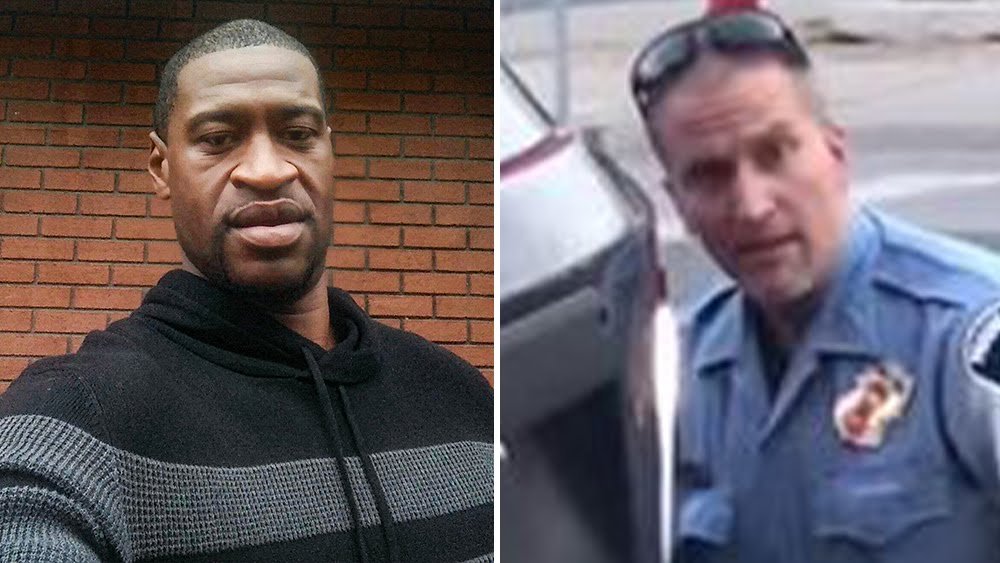 Fired Minneapolis police officer Derek Chauvin has been arrested four days after George Floyd’s fatal death that sparked protests, rioting and outcry across the US and the world.

Hennepin County Attorney Mike Freeman announced he has been charged with murder and manslaughter, with the charges.

The morning after protesters set fire to a Minneapolis police station, one of the four officers involved in George Floyd’s arrest has himself been arrested, according to AP. CNN confirmed via the Minneapolis department of public safety.

In footage of the arrest, Floyd pleaded to officer Derek Chauvin, who pressed his knee against Floyd’s neck. Floyd screamed, “I can’t breathe!” before he died. Chauvin, who has since been fired along with the other three officers involved, is the man who was arrested on Friday.

County prosecutor Mike Freeman spoke out on Friday, revealing that Chauvin, whom he called “the most dangerous” officer, had been charged with manslaughter and third-degree murder. Freeman said that the case was moving along very swiftly and that the other three former officers are under investigation.

Kylie Jenner no longer a billionaire according to Forbes: She lied