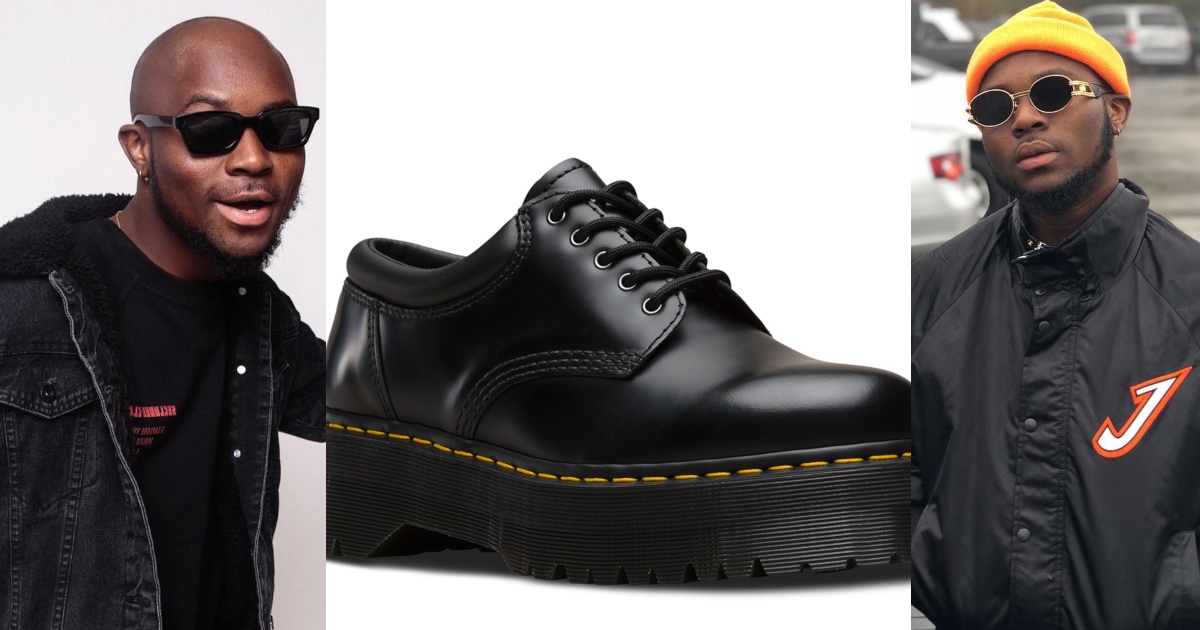 One of the factors that cemented King Promise’s career in Ghana’s music space was when he donned an ‘oversized’ Balenciaga sneakers to the 2018 Vodafone Ghana Music Awards (VGMAs) and won zero awards out of many nominations he had including ‘New Artiste of the Year.’

King Promise was adjudged man of the moment with his oversized sneakers which got many fans in awe at the sight of it.

He has since been spotted in such big shoes and it looks like he has adopted the ‘big shoe’ culture as his brand.

Speaking on Daybreak Hitz on Hitz FM, Tuesday, the ‘Commando’ musician said there is no particular reason why he chooses big shoes.

According to him, wearing big shoes or clothes has been his style as a fashionista, hence he doesn’t see it as extraordinary.

He told Andy Dosty that his mood can greatly affect his wardrobe selection.

“I love big shoes. I have always dressed like this from time. It depends on how I feel. I can wear big or small stuff. I love fashion and anything that looks good on me I go for it,” he said.

King Promise is set to release his debut album ‘AS PROMISED’ on 5th July 2019.