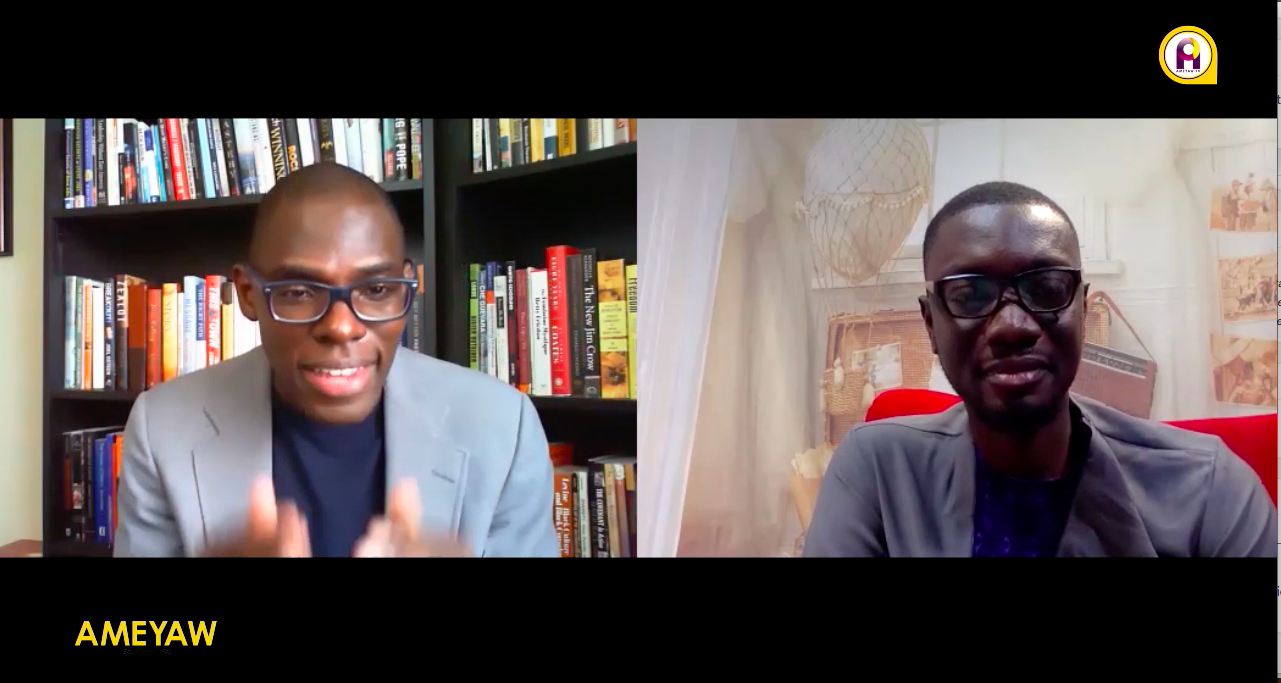 Kojo Asamoah-Caesar became Democratic Party’s candidate for the Oklahoma Congressional District 1 seat, on June 30, 2020. This makes him the first-ever black person to win the nomination in the district, first-ever resident of North Tulsa, and the youngest ever Democratic Party nominee to run for U.S. Congress.

For Kojo, this historic feat is more than a dream come true. “The word dream means a lot in my family because my parents came from Ghana chasing the American Dream. They sacrificed and they worked hard but they weren’t able to fulfill that dream. But their son has had access to opportunities because of their sacrifice, so that has meant something to me. But I’ve realized that the dream can’t just be true for me, if it is not true for others as well. So I have committed my life to ensuring that opportunities are available to more and more people and that they can fulfill their dreams,” he remarked.

This philosophy has guided Kojo Asamoah-Caesar and shaped most of the decisions he has taken in his life, including the decision to run for congress. “After law school I decided to become a kindergarten teacher. I said, “ send me to where the need is highest” and that’s when they sent me to Tulsa, Oklahoma. I hadn’t been there before, but I just embraced the community, worked hard trying to be the change, and make the change for others.  In my career and service, I have arrived at this point where I feel like running for congress is the next best way I can really serve that cause and make a difference.”

Winning the nod in the Democratic primary was no fluke or a mere gesture to make history. Kojo’s campaign was unorthodox, by-passing the usual gatekeepers and processes.  “I understand that democracy is one person, one vote, and it is about a government for the people, by the people. So I went to the people and said this is who I am, these are my values, this is my story, this is the work I have been doing and now I want to step into this role to help us build an America as good as its promise; to help build an Oklahoma that works for everybody. People actually listened and were interested. We started making some noise and people were energized and wanted to be a part of it.”

According to Kojo he knew he could actually win the nomination when he took a trip to the rural parts of the district “ I was expecting that maybe they were not going to accept me. But they actually embraced me and they were some of the most passionate people I had ever met. So I realized that my story also resonated over there too. That was when I realized that we could actually make it happen, I shouldn’t just disqualify myself just because I am black or just because my parents are immigrants. “

Kojo Asamoah-Caesar hopes that his style of serving the public good with selfless leadership and service would win him the seat from Republican, Kevin Hern, who currently represents the district.  “The incumbent is someone who is more interested in serving his own interest and that of the rich. For instance congress passed the Paycheck Protection Program (PPP) as a stimulus package to help small business as a result of the COVID-19 pandemic. He owns McDonalds franchises, which are not really small businesses to begin with, yet he goes ahead of the line to get about $2 million in government loans for his business.  Meanwhile, small businesses that have challenges accessing such funds couldn’t get the stimulus package. What he did may not be illegal but it is immoral leadership.”

According to Kojo, his platform is based on…” what are the policies we need to put in place to give more people the opportunity to fulfill their highest potential? For me, it starts with education; we have to fund education adequately. We have to pay our teachers well so that we can attract the best teachers and ensure that the great teachers don’t leave our state.  We also have to start educating children very early.”

Asamoah-Caesar’s priorities are education and opportunity, health and economic security, justice and equity, environment and infrastructure.

“We have to get universal access to healthcare. That helps everybody. If you have healthcare when you come out of college, you can take a risk and start a business. A lot of graduates go looking for a job because their job will give them the benefit of healthcare.  So they wont take the risk of starting their own business, and that hurts our economy because now we have less businesses starting and less jobs being created.

“There is also the need to raise the minimum wage to a living wage. Justice and equity is also key.  We need to legalize marijuana not just because we want people doing drugs and getting high. In America where marijuana is legal recreationally in 11 states and medically in 33 states, it has been used to put a lot of black and brown people in prison. In Oklahoma, a lot of them are in prison for using or selling marijuana meanwhile in other states people are selling and using it legally. That is not moral, so we need to fix that. If that isn’t fixed then we will continue to have these racial tensions we see in the country and in our communities.”

Asamoa-Caesar was born to Ghanaian parents in Alexandria-Virginia, USA. His mother hails from Ejisu–Beasease in the Ashanti Region. At the age of two, he relocated to Ghana to live with his aunt and grandmother. He left for the US when he was ten. In 2008, he visited Ghana after graduating from college. In 2014, his best friend from Ghana got married and he returned again playing the role of Best Man.  He later visited Ghana in 2017 with his wife just after they got married. “ We plan to make it a yearly trip if we can. We just had a daughter and we want her to come to Ghana and see her roots,”he hints.

Kojo Asamoah-Caesar concludes by wading in conversations suggesting that African-Americans should come back home to Africa, in the heat of the Black Lives Matter protests.

“People in Ghana, and the government need to give African-Americans the opportunity to experience their roots like it happened with the Year of Return.  Then, they can make a decision for themselves once they come back. Do they feel like this a place they see building a future for themselve, and being a part of the economy; helping to grow it? Or maybe it is just a place they just want to take trips to and bring their children to, every now and then. I think different people will make different decisions based on what suits them but I do feel that it is the responsibility of nations like Ghana to give people the opportunity to do that.”