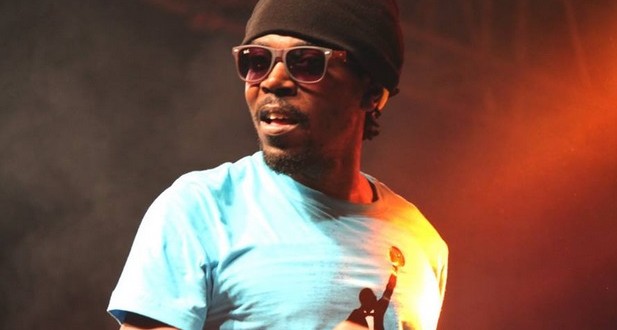 Kwawkese mocks The Reign Album[/caption] Shatta Movement boss, Shatta Wale officially released his much talked about album dubbed “The Reign” last weekend. After the launch there have been a lot of talk about the standing of the album in the music market from music lovers, fans and people in the showbiz fraternity. https://ameyawdebrah.com/quavo-to-feature-davido-on-his-solo-album-quavo-huncho/ The latest to add his voice is the CEO of mad time entertainment, kwawkese. The rapper posted a video of himself mocking the Gringo hit maker’s new album on his social media pages. Watch video below [youtube https://www.youtube.com/watch?v=3iSt4LoJ4ZM]]]>

Related Topics:Kwaw Kese
Up Next

Black Stars Captain, Andre Ayew has spoken up after his penalty miss at the FIFA 2022 World Cup Tournament. END_OF_DOCUMENT_TOKEN_TO_BE_REPLACED

Ghanaian actor and entrepreneur, John Dumelo has requested for the funds set aside for the Black Stars, had they qualified to the round of 16 in the FIFA 2022 World Cup, to be used to purchase desks for school kids. END_OF_DOCUMENT_TOKEN_TO_BE_REPLACED