“Your Waist”, a slow-tempo afrobeats party-theme jam which features Deon Boakye’s soul-soothing vocal, is a blend of English and French lyrics dedicated to melanins across the globe.

LeFlyyy disclosed in an interview that the song was inspired by an encounter he and Deon Boakye had with a beautiful woman while strolling a fringe area in Accra.

“We named the song ‘Your Waist’ because, one time, me and Deon were going to a fringe place and we saw this lady covered up from head to toe, and all you could see was her hair and waist moving,” he disclosed.

On why he chose to feature Deon Boakye instead of other singers, he says: “It was easy because we were together when the lady walked by.”

According to the Fly Family Entertainment signee, the song is a ‘dope mixture of the French and English language; a very beautiful song that will put listeners in a dancing mood’.

Produced by Peewezel, the song is accompanied by crisp, gripping and eye-popping visual directed by JmKad.

Watch the full visual below. 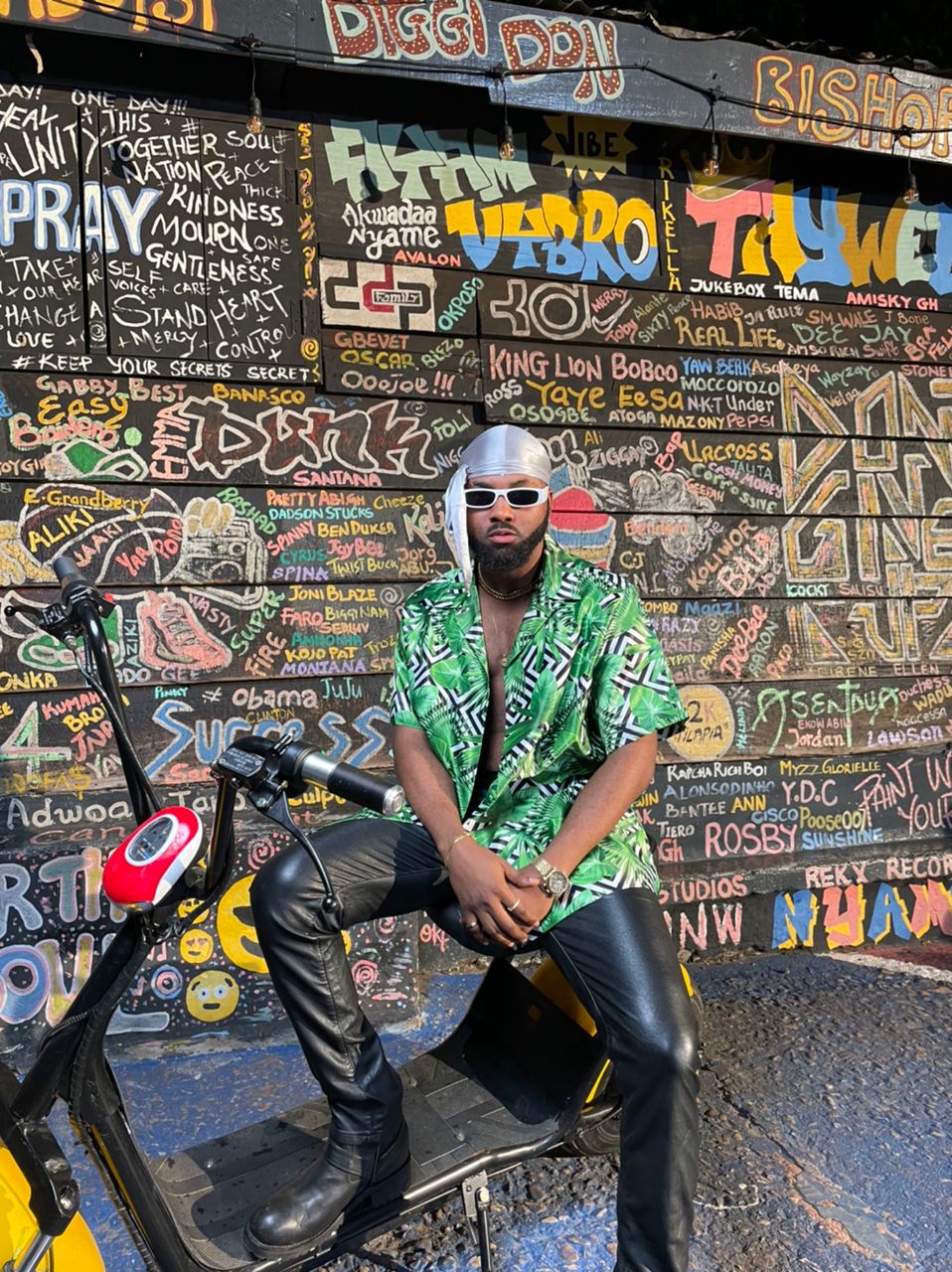 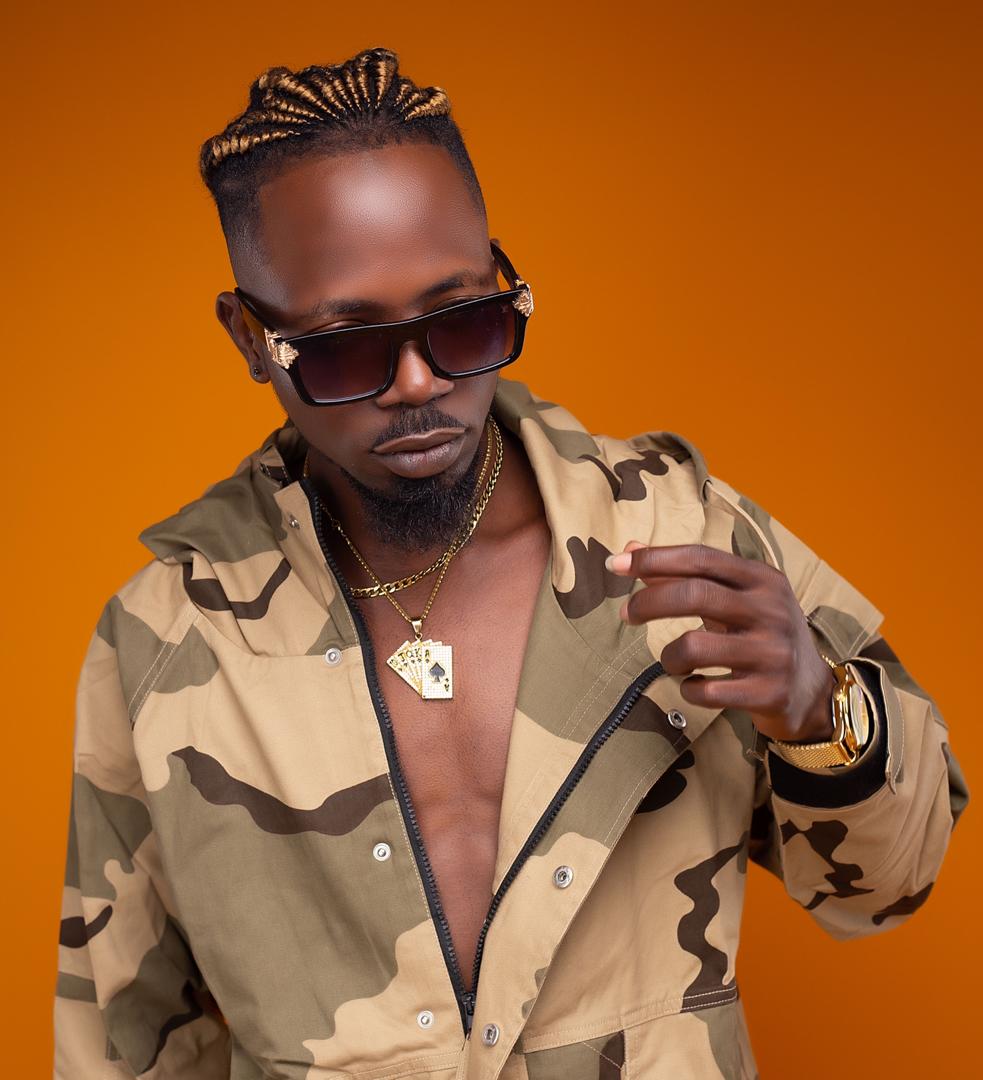 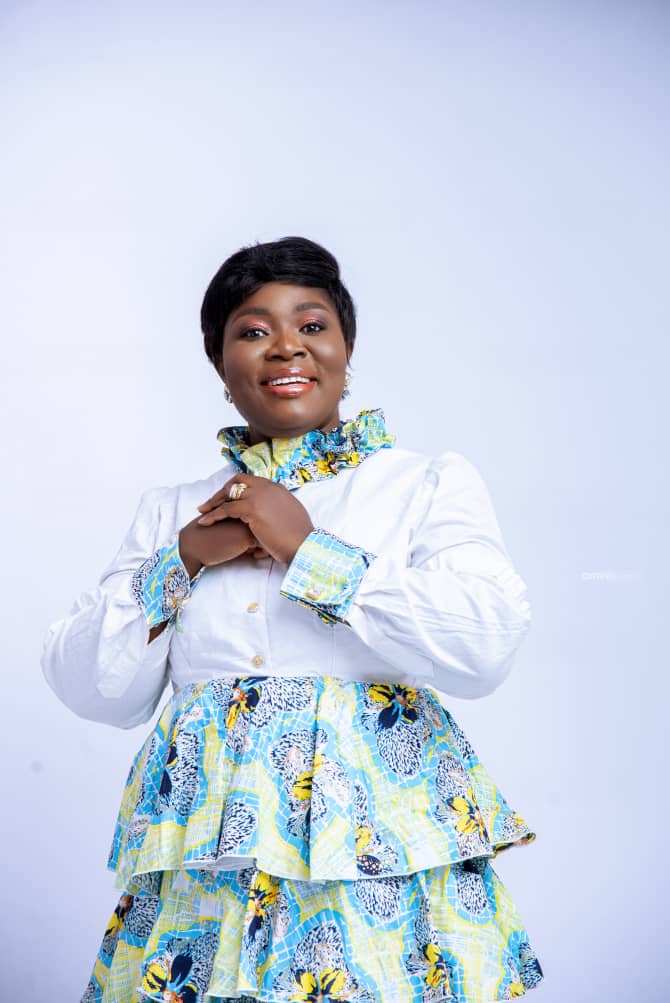 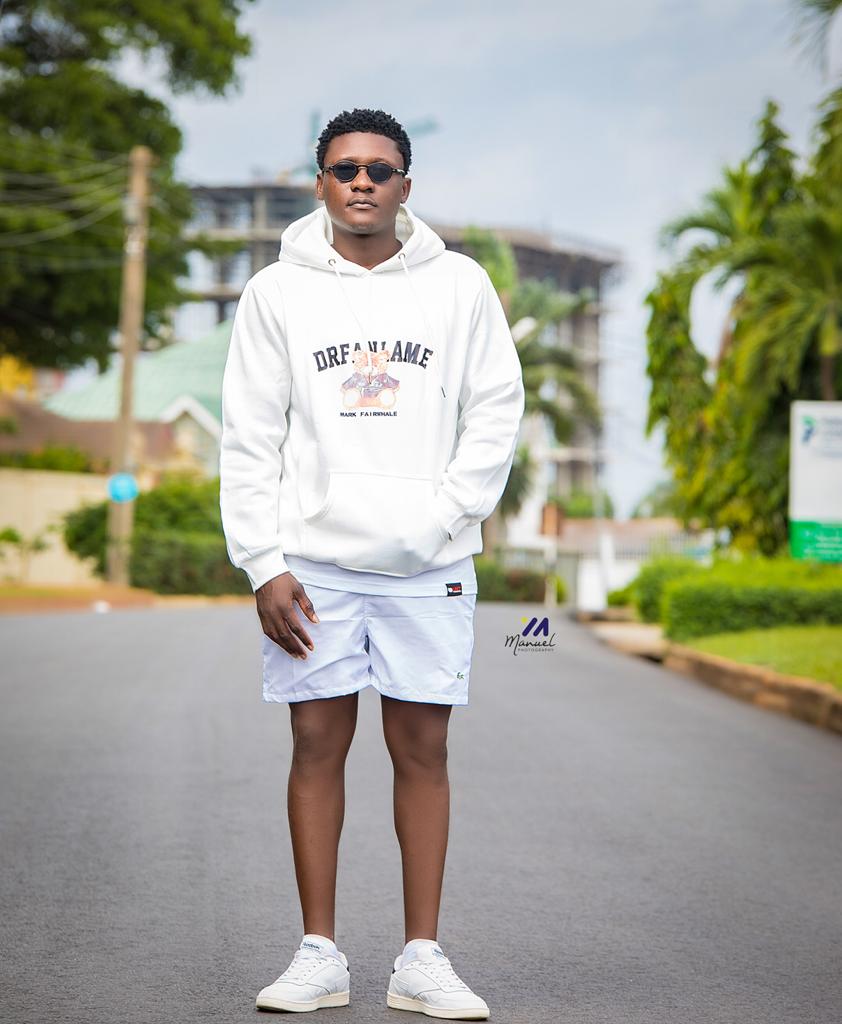 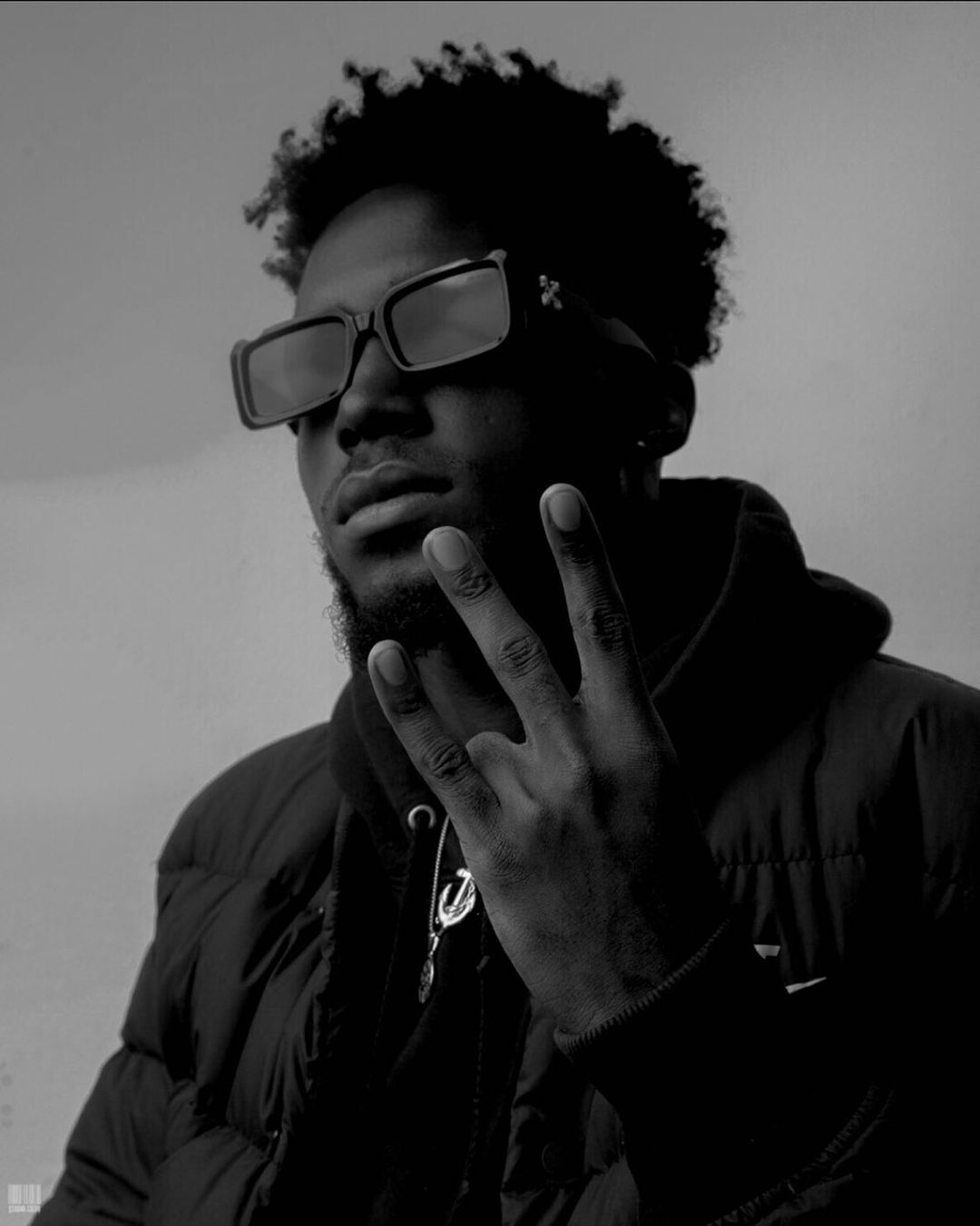