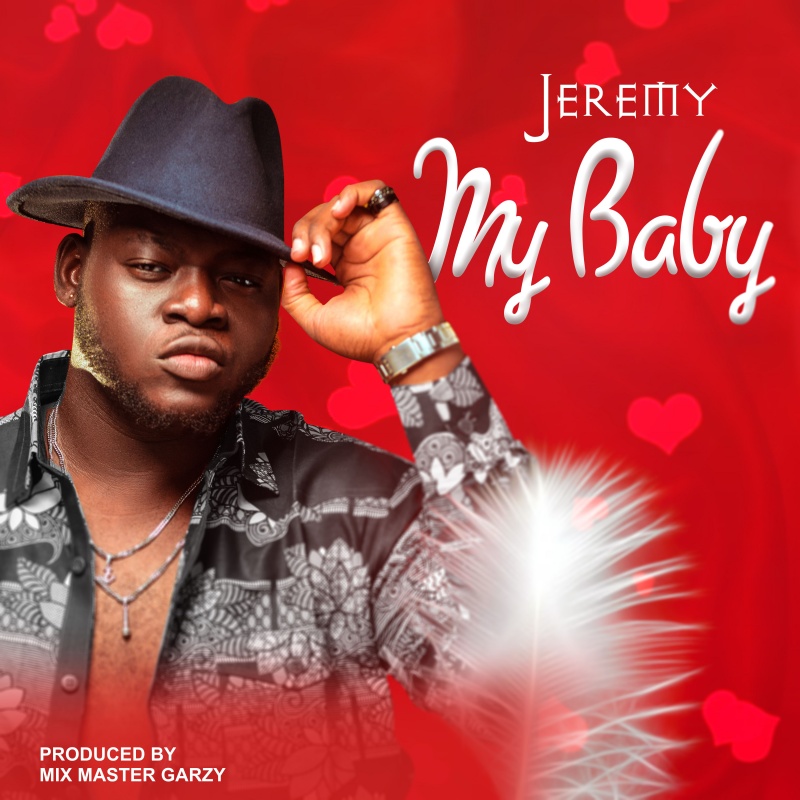 Jeremy, who is a first male child, was born and raised in Teshie-Nungua by his parents, in a family of 5. He discovered his love for music at the tender age of 3, when he began to sing at church and then primary school. In secondary school he helped organise a team from Presec Legon to participate in the 2015 Vodafone Icons High School edition to emerge 4th. He was the band’s lead vocalist.

He then decided to audition for the MTN Hitmaker Season 8. He performed creditably in the competition till he was evicted at the semi-finals. During his time on MTN Hitmaker, Jeremy won highest popular votes almost every week and also a spot in the “best moment” category, for his second weeks’ performance. Jeremy’s journey at MTN Hitmaker wasn’t an easy one but the platform taught him a lot in the world of entertainment.
Fast forward, currently Jeremy is back in school pursuing his bachelor’s  degree in Business IT. He loves Media stuff, develops websites, is a budding professional photographer and also helps run his family’s Travel & Tour business.
He plays the guitar a bit. The music of Burna Boy and Travis Green inspires him a lot.
Jeremy has officially released his debut single titled, “My Baby”. The song was produced by MTN Hitmaker’s Beat Maker of the year, 2019, Mix Master Garzy.
The song talks about his love for the girl of his dreams. February is the month of love and you will definitely want to hear this tune. Download and enjoy!
Follow : @jervanblack
LINK : https://song.link/4f6zzdgQqm9r3
Related Topics:Jeremy
Up Next