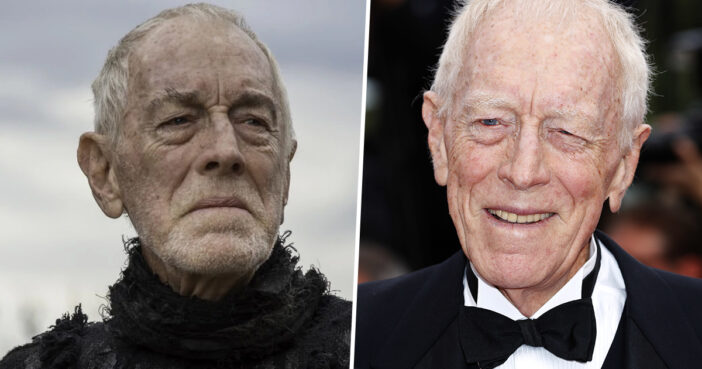 Actor Max Von Sydow, who appeared in Star Wars: The Force Awakens and Game of Thrones, died at the age of 90 on Sunday.

The Swedish-born actor’s family confirmed his death “with a broken heart and with infinite sadness” via his agency.

He appeared in more than 100 movies and TV shows, with iconic roles in Ingmar Bergman’s 1957 movie The Seventh Seal — he worked with Bergman 11 times — and 1973’s The Exorcist.

More recently, he played explorer Lor San Tekka in The Force Awakens and the Three-Eyed Raven in three episodes of Game of Thrones’ sixth season. Gamers might remember him as having voiced the knight Esbern in 2011’s Skyrim.

Related Topics:Max Von Sydow
Up Next

Kylie Jenner and Travis Scott are officially back together

18-year-old North Carolina-based rapper Tino Szn has just shared his new video for “Drowning Out”, a fun and upbeat track off his most recent project Sentient. LISTEN END_OF_DOCUMENT_TOKEN_TO_BE_REPLACED

In a message for International Youth Day, His Royal Highness The Prince of Wales said: END_OF_DOCUMENT_TOKEN_TO_BE_REPLACED