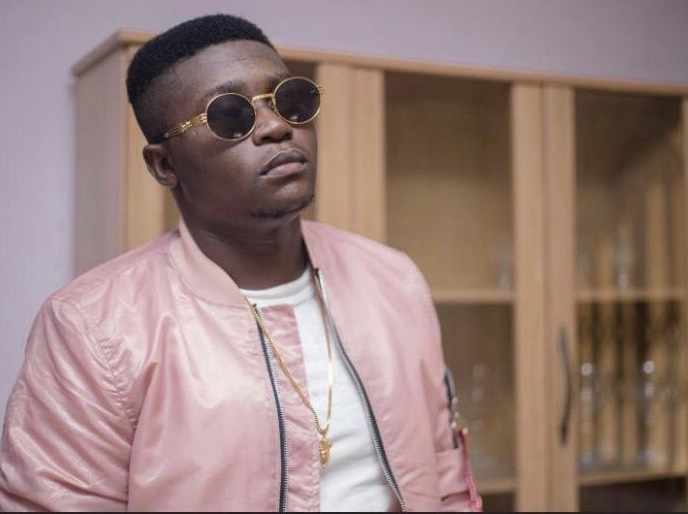 Makafui, The Afropop Game Changer[/caption] Born Stephen Makafui Agyemang, Makafui is the recently discovered Ghanaian Afropop and neo-soul singer who is on a journey to elevate the current state of Ghana music with his talent. Makafui is an alumnus of the University for Development Studies with a bachelors degree in Planning. He has however been a lover of music right from his childhood, and has contributed tremendously to his church choir, while growing up.  Makafui decided to pursue music as a career two years ago, and has since then been hardworking and consistent with his craft. He draws musical inspiration generally from life; with everything he sees, hears and experiences. His mere existence and art of living triggers melodies with which he creates his music. Outside of music, Makafui enjoys playing video games and soccer. He is a very affable, sociable and down to earth young man who will undoubtedly be loved by the masses, not only for his personality, but for his music as well. Makafui is currently signed on Clarkzville Entertainment, with Gidi Siq Beatz as his Producer. Anticipate Makafui’s debut single, Me Ne Woa, on Saturday, 6th October. Be a part of his journey on social media: Facebook: @just_makafui Instagram: @just_makafui Twitter: @just_makafui See Makafui’s photos below…]]>

Did Counselor Lutterodt beg Mzbel for a phone to use in calling to insult her enemies? WATCH

Timi Dakolo Pleads With Wife To give Him Another Son

Photos: Akuapem Poloo shares nude photos of Ciara and Jess Hilarious with their kids to justify hers

Q&A with William: Puleng March from growing up in a poor home in South Africa to taking on stages around the round