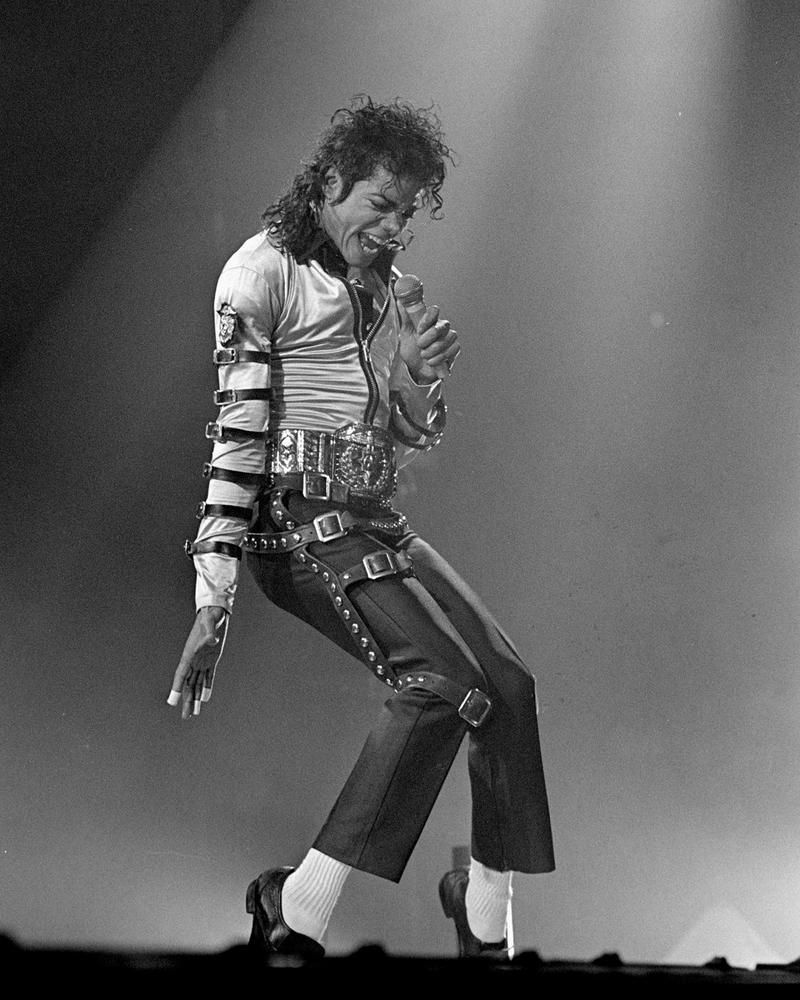 Michael Jackson’s first moonwalk socks are set to go to auction and the odds are that the custom crystal socks could sell for up to $2 million.

Jackson wore the socks during the debut of his infamous “moonwalk” while performing Billie Jean on the 1983 TV special, “Motown 25: Yesterday, Today, Forever”

The socks are a part of the Frank DiLeo collection. The sale of the socks will include a certificate of authenticity and a letter from MJ to Frank, who signed Jackson to Epic records and managed him from 1984-1989, that thanks DiLeo for keeping him “on my toes” during his Victory Tour.

Shakira reveals losing voice was ‘darkest moment’ of her life