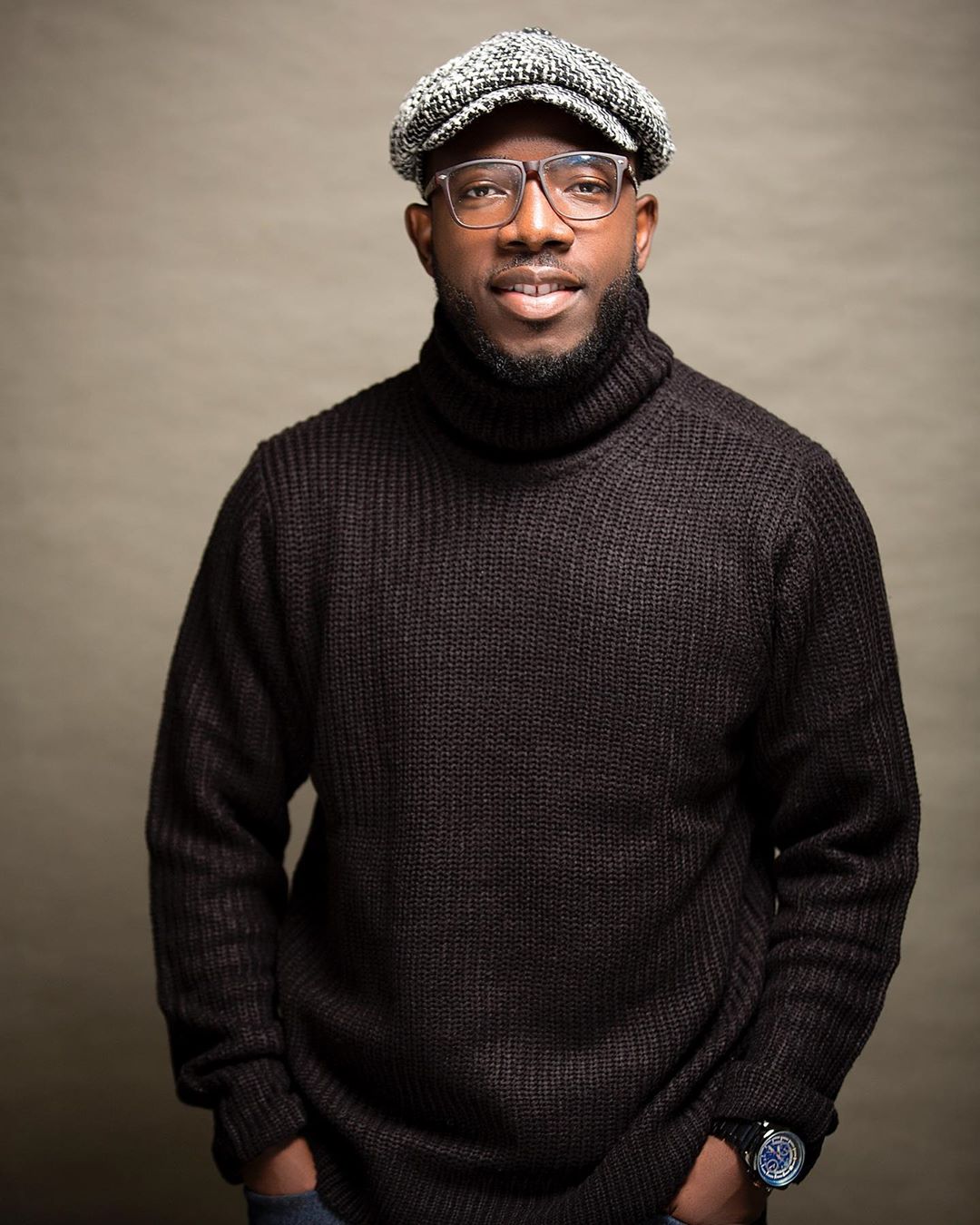 His view on ‘success’ is antithetical to public opinion on the qualities of a successful person. A lot of people label others successful once they have acquired mansions, a fleet of luxury cars, an amount of money in their bank accounts and live lavishly.

However, EBA believes you can be labelled successful if you can fulfil the mandate God has given to you.

He made this statement when he appeared on “Kasapa Entertainment” show on Kasapa FM over the weekend.

“When they say someone is successful, to humans, it’s about having cars, money and living a luxurious lifestyle,” he told the host, Eddie Ray.

“But God doesn’t judge success by the things you have. The Bible says success does not lie in the abundance of things that a man possesses.”

He further stated that you might have everything in this world but in God’s eyes you might be a failure, adding that ‘money is good but doesn’t mean anything’.

“So, when we say someone is successful in the eyes of God, it means the person has fulfilled his God-given mandate or assignment.”

“Therefore, if you have many things – materially and financially – and you don’t fulfil your God-given assignment, then you are a failure in the eyes of God. Money is good but doesn’t mean anything.”

When asked if he is successful in the eyes of men, EBA, who is a real estate developer and the CEO of Soaring Estates Ghana Limited, said: “I won’t say I’m unsuccessful but I haven’t gotten there.”

He added that his music career is a calling and not for money.

“My music career is a mandate I’m fulfilling. God called me into the music ministry a long time ago until recently that I put some things aside to focus on the music business.”

Meanwhile, EBA is dominating charts and trends with his latest single, titled “I Overcome”. The song has garnered over 70k views on YouTube in less than a fortnight.

Watch the colourful and refreshing music video below.

Akwaboah To Release ‘Posti Me Part 2’?