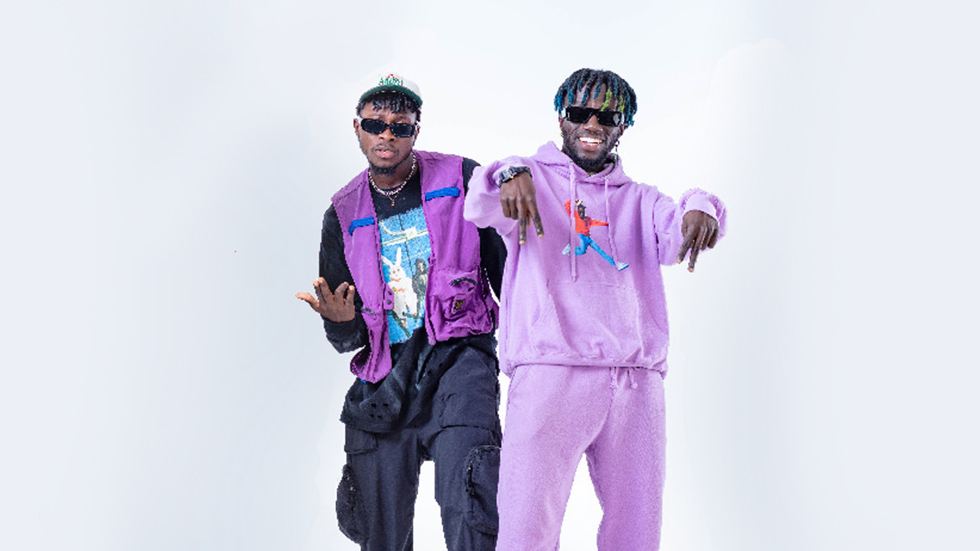 Already playing a key role in African music as professional dancers and choreographers, Mr Shawtyme and Yoofi Greene officially make their joint debut as recording artists with “MamaDada”, which features the DWP Academy and DJ Flex.

Mr Shawtyme and Yoofi Greene are both widely known for their viral dance videos, their highly coveted international dance workshops, and their work with superstars across the globe such as Mr Eazi, Wyclef, Shatta Wale, Fabulous, and Victoria Kinami, just to name a few.

Just in time for summer, the feel-good afro-infused jam is poised to set the jolly season ablaze. Speaking to Unorthodox Reviews, the duo revealed that though they penned the song with the primary intent of simply spreading good vibes through music and dance, “MamaDada” also has a cryptic message directed at typical African parents who hold the notion that their wards cannot make a decent living through music and dance, a problem that both creatives had to battle with on their come up. The song is thus intended to be an anthem for young creatives who find themselves in the same situation.

The duo also revealed that “MamaDada” is a precursor to a joint EP titled “Tales of Two Worlds” set to be released later on in the year, which is bound to have a lot more hit songs to look forward to.