Fecko waves his flag, showcases his artistry and captures the sights and sounds of Lagos, in the celebratory video for his new single Moment Of Victory.

Produced by Teck-Zilla, Moment Of Victory finds the Nigerian basically patting himself at the back for a job well done. He looks back at his journey thus far, while being appreciative of the efforts he put in that led to him emerging as the winner of the inaugural season of The Mic Africa, which recently won a Golden People’s Telly Award in Newyork.

The video was directed by Beni Johnson.

Fecko started music professionally in 2006 when he recorded his first album, which was later shelved though. He also has various bodies of work namely; First Impression Mixtape, The Raplogic EP and The A.R.T EP (Produced by Teck-Zilla) – which was the soundtrack for Ndani TV’s series ‘Afrocity’

Fecko won the pan-African inaugural season of Take Back The Mic in 2020 and his segment in the show won a Gold and Silver at The 42nd Annual Telly Awards. He has also appeared on Times Square in Newyork.

Apart from music, he is a graduate of Environmental Biology from Yaba College of Technology, a designer, animator, actor and the host of the Surviving Eko podcast.

Stream music on all platforms https://li.sten.to/momentofvictory

WATCH: I want to break into limelight before teaming up with a top artiste – Rising musician Oklay 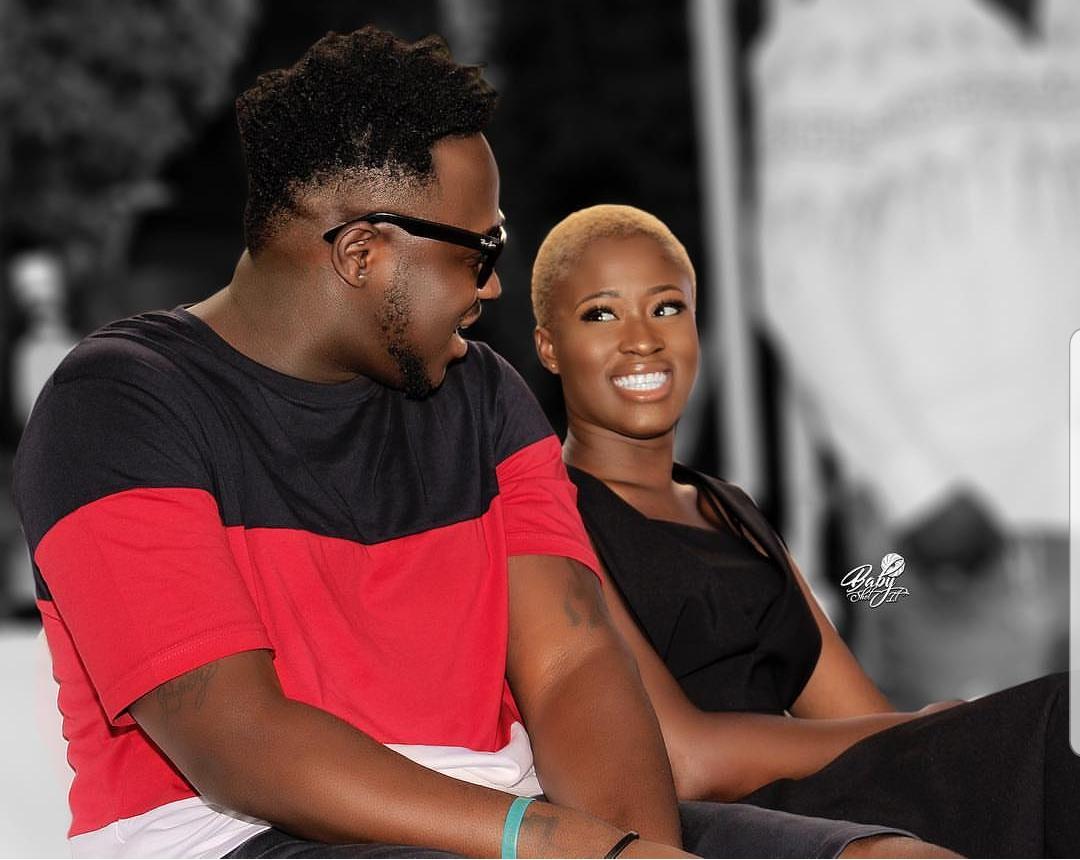 Fella Makafui and her rapper husband, Medikal have shut down divorce rumours that have circulating on social media over the last few weeks. END_OF_DOCUMENT_TOKEN_TO_BE_REPLACED 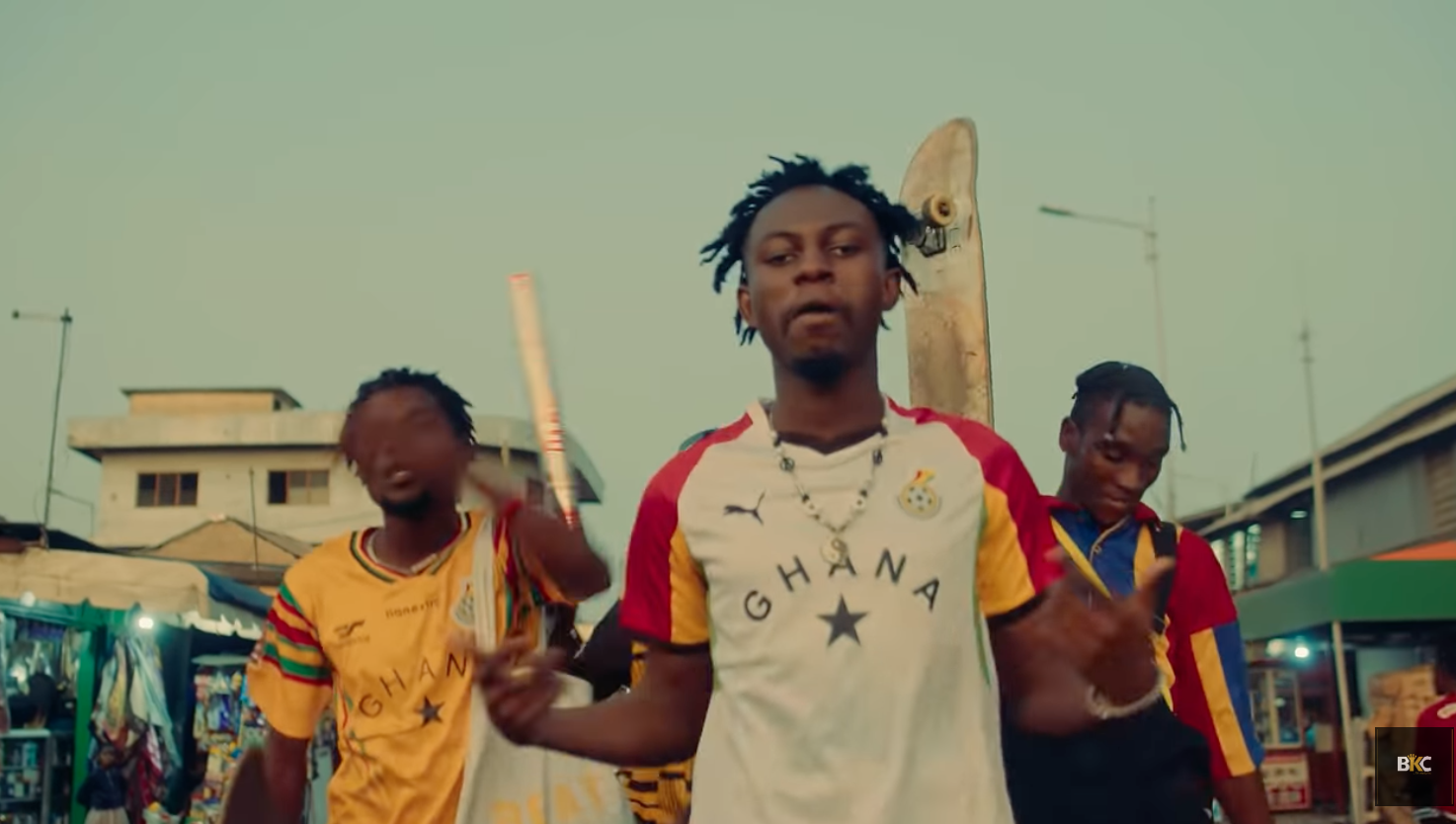 When Ghanaian rapper, Kweku Flick dropped his official anthem to support the Black Stars in the FIFA 2022 World Cup, he was mocked on social media. END_OF_DOCUMENT_TOKEN_TO_BE_REPLACED 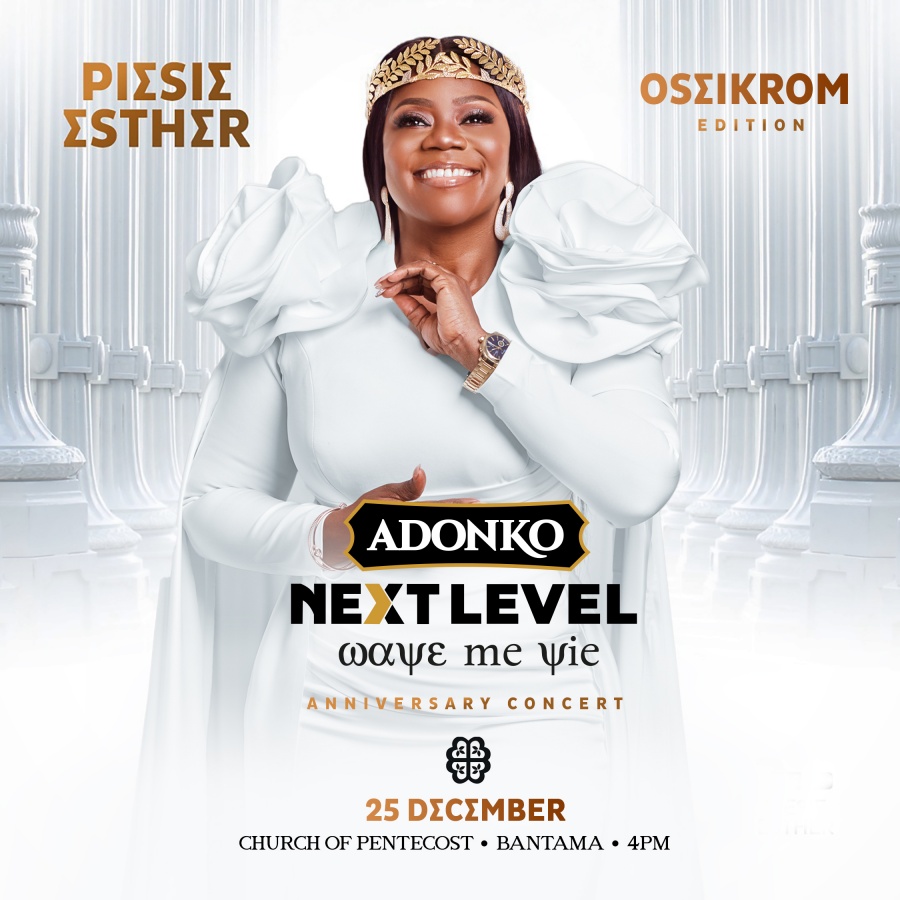 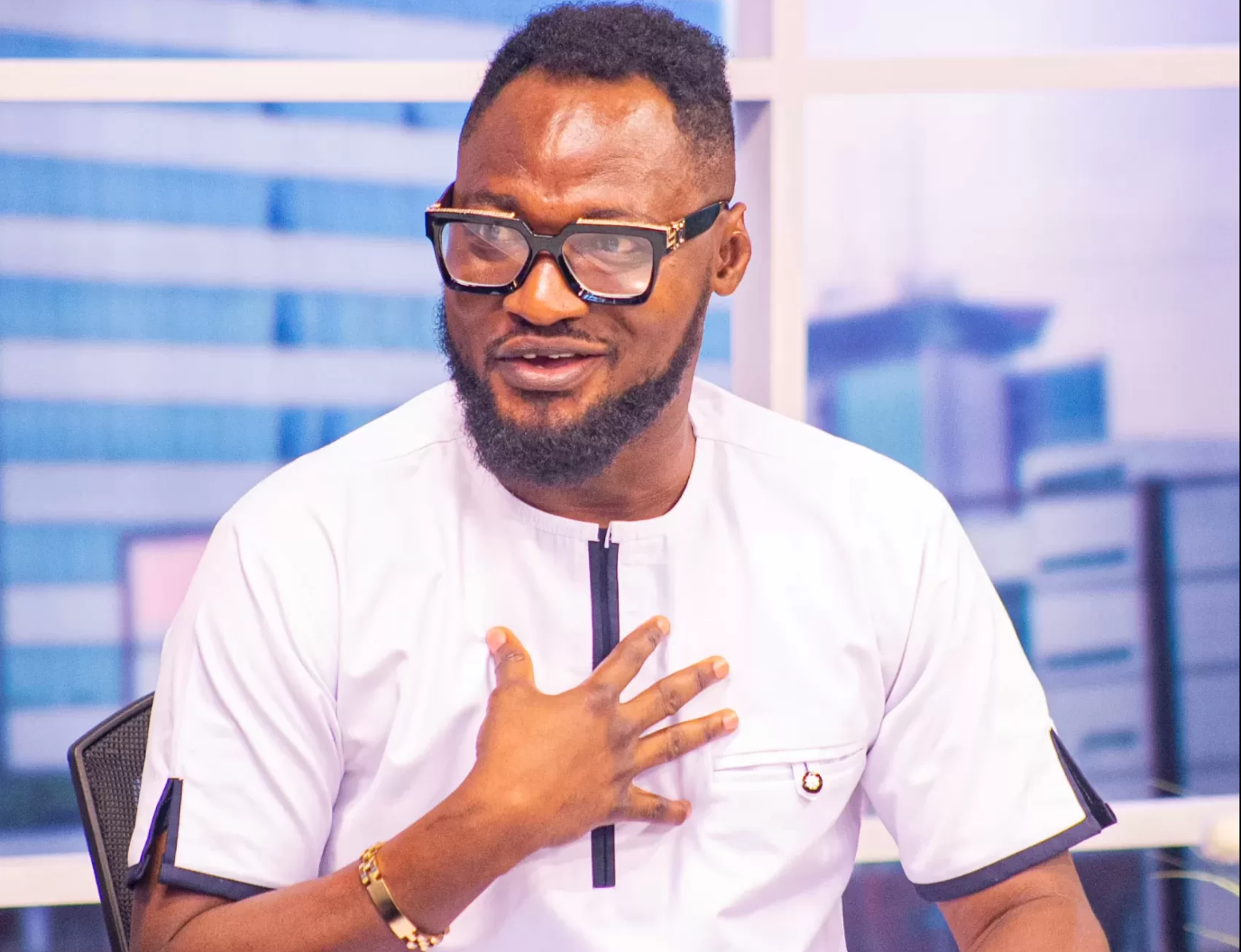 Ghanaian Comedian Funny Face, who has been off the scene for some time has revealed the reason for his absence. END_OF_DOCUMENT_TOKEN_TO_BE_REPLACED 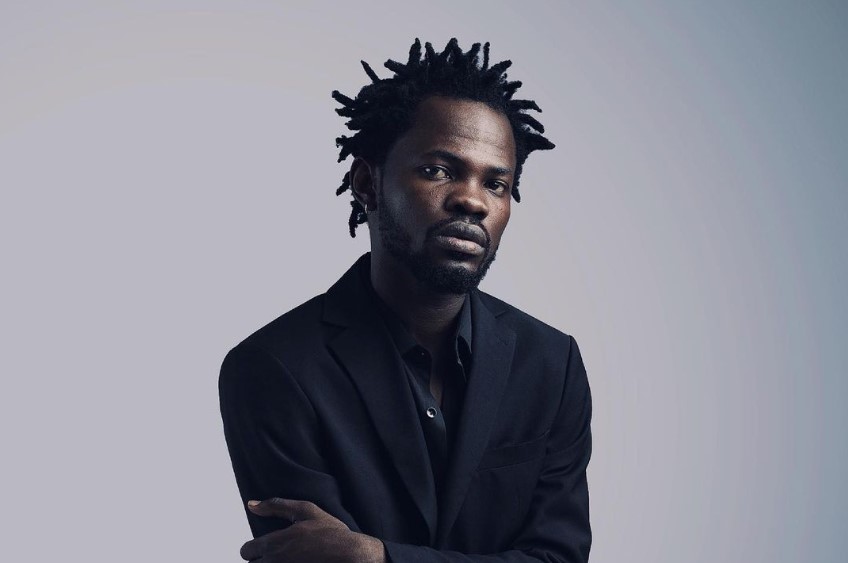 Ghanaian musician, Fameye has said his journey in life has not been easy but he is appreciative of all he has overcome and how far he has come. END_OF_DOCUMENT_TOKEN_TO_BE_REPLACED 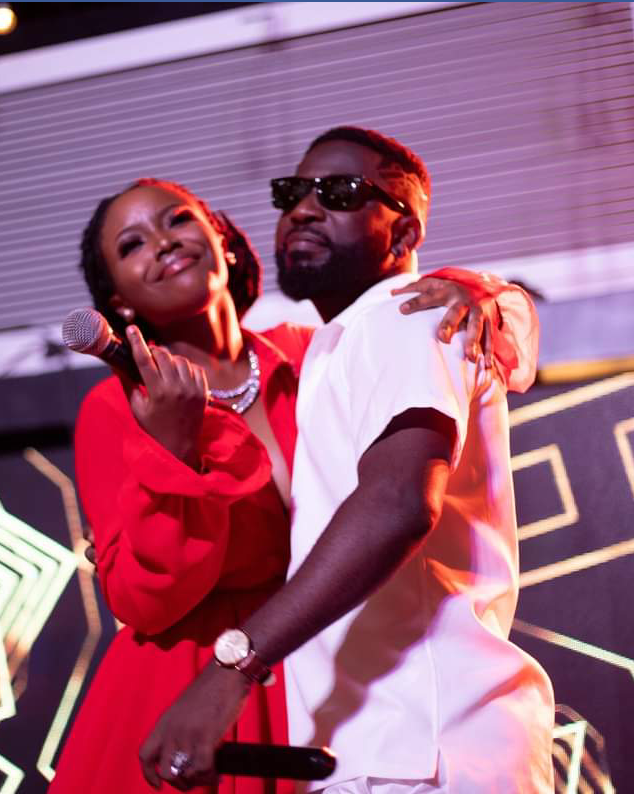 Songbird, Gyakie says she would always remember Bisa Kdei for pushing her to chase after her dreams. END_OF_DOCUMENT_TOKEN_TO_BE_REPLACED