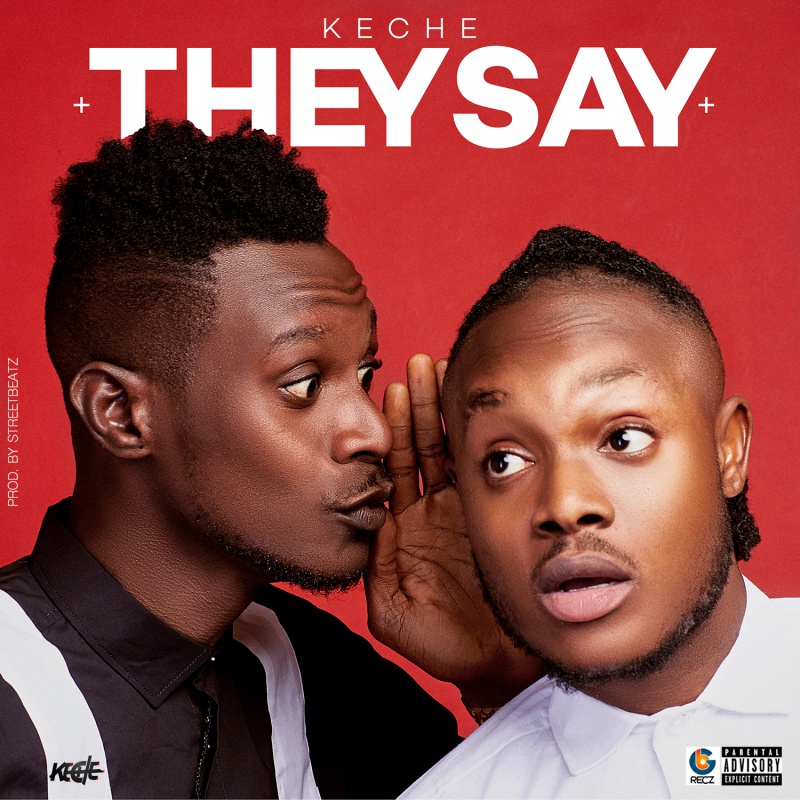 Music Duo Keche after successfully inspiring us to the “Next Level” with that masterpiece of a song coupled with an audio visual slams the mouth of their critics with “They Say” their latest.

The duo under GB Records released a new song titled “They Say” with an audio visual on the same day as management promised fans, they will be releasing one song and a video, each for the next three months ahead.

The slow tempo “chef-d’oeuvre” was produced by StreetBeatz. Andrew (Smallgod) as known for his mellifluous voice did not disappoint as Joshua (JoeShine) came in hard with some easy flow punchlines. This is Keche as you have never seen before.

The Snares Films directed video starred the maverick Rosemond Brown “Akuapem Poolo” who was looking all calm and collected. Maybe this signifies the start of the new Rosemond we all wish to see.

If you are doing you and everyone seems to be talking you down with some negative vibe born out of hate, then take a glimpse of Kecke’s new work.