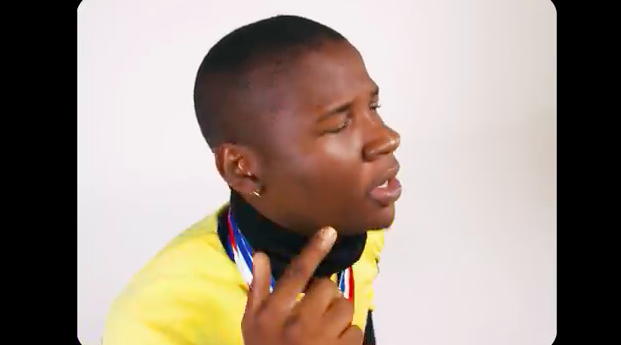 “Sheen” by Kuvie finally has a video! The ace producer, responsible for Ghanaian hits such as Joey B’s U x Me, and Vision DJs Grind, teamed up with emerging artists KWAKUBS and $pacely for the single, Sheen. In a comic and colourful video directed by Kwame Dracula, they deliver a direct visual representation of what winning feels like. The sports themed video captures the energy present in the song, the artistes’ delivery and the riveting production creating by Kuvie. ‘Sheen’ is featured on Kuvie’s “Gruvie vol. 1” which was released in May. The tape has made quite an impression on listeners, scoring a highlight on Apple Music and topping several local charts. Now that Sheen has a video, we can only hope for more visuals from the tape. https://youtu.be/ZN7nfFEQqWQ]]>

24 hours in Atlanta: Walking in the shadows of Martin Luther King Jr