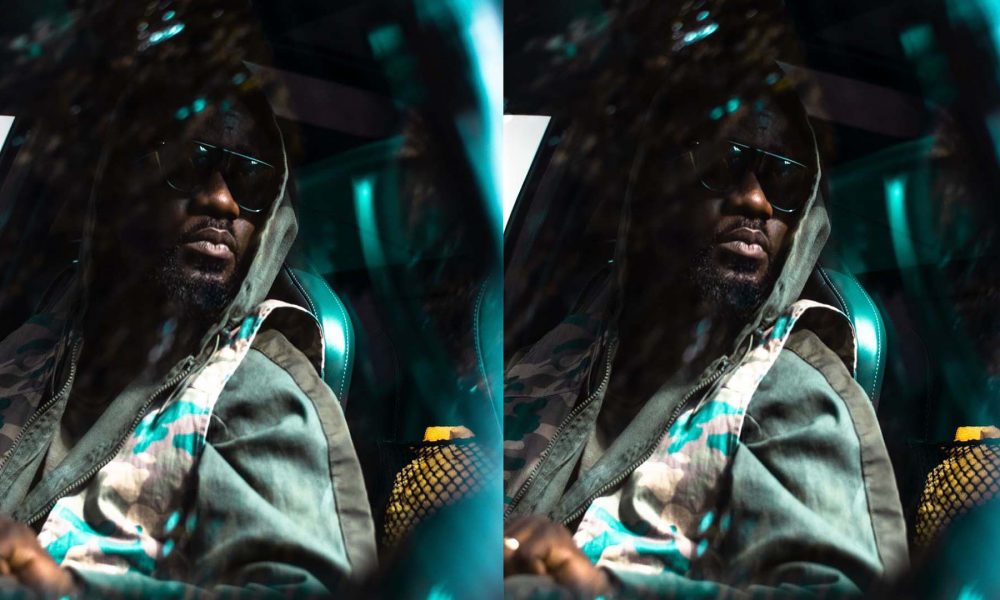 Sarkodie has finally dropped his much-anticipated visuals for his new track, ‘Bleeding’ off his Alpha EP.

Sarkodie managed to draw attention over the weekend when he deleted all photos from his Instagram handle, including that of his daughter and his adorable wife. Looks like it was a move to put the spotlight on the song ‘Bleeding’ which was produced by Atown because that was the only photo (behind the scenes photos of the music video) he left on the page.

The music video was directed by Visionniare Pictures.